By Japhtaoppong (self meida writer) | 23 days

That girl is so noisy publicly but can be so calm and reserved and respectful when away from the lens of a camera you will be surprised.

I was praying the judge would be lenient and give a non custodial sentence (if the laws surrounding the charges permit it) but alas.

For those blaming the "system" and the Judge etc, get the facts and the issues right.

The judge is not the one who brought her to court.

She was reported by a private citizen, the Director of "Child's Right International, Ghana". The police acted on the complaint by arraigning her before court.

The accused was represented by her lawyers. She pleaded not guilty and was going for a full trial. At a point she recanted and pleaded GUILTY. What are the ramifications of pleading guilty? Simple. It means the trial ends because there is nothing else to say or do. You said I stole money. I say yes, it is true, I stole, so Judge please have mercy on me. Finished.

So when people claim it was quickly dealt with because she is poor and whatever I don't get it. Who says she is a poor girl? How can a case that is a year old be said to have been dealt with speedily? And what did you expect to happen after she was arraigned? You wanted the case to be made a "foolish case" so you could pontificate about how our systems are not working and how you won't see this in Abrokyire etc? Smh

Now to another issue; where were all these people who are crying for her when she was arrested and sent to court ? Or you don't get the implication of someone being arraigned? Many were castigating her on Facebook and were happy she was being taught a lesson. The lesson has been taught. Let's live with it.

Lastly about her friends; I have seen a video of her being whisked to prison in a taxi. This simply means there was no one close to her who had a car , who was with her in solidarity.

She has many friends , all of whom drive nice cars. The police will be all too happy to have a relative or close friend of yours picking them and suspects up for court hearings instead of being in a taxi. She being in a taxi probably means none of her friends in showbiz etc was with her and that is sad.

Rosemond is someone I will call a friend. When this case first came up and she was reported to be arrested, I called her. She told me she was not in custody. Her tone told me she was taking the case lightly and seeing it as one of those that will blow away quickly. I think that is what has contributed a bit to her present predicament. I never heard anything about it again till two days ago when she was remanded awaiting sentencing.

She is also quite naive and ignorant about many things and I think her manager and handlers should learn a lot of lessons from this. I advised her about an issue once and her response made me realise she had to be managed very properly.

However she being my friend doesn't mean I will make excuses and blame others for her situation now. Should the laws be amended? Can we blame the head of an International Child's Rights Organisation for precipitating her prosecution? Can we blame the judge for not showing total clemency though she didn't give the maximum sentence? Can we blame the law that she was entangled with?

Whatever it is I hope she comes out a better person and keeps her heads up.

And for her friends who may be reading this, spare time to visit her in jail. It is one of the gestures inmates NEVER forget. 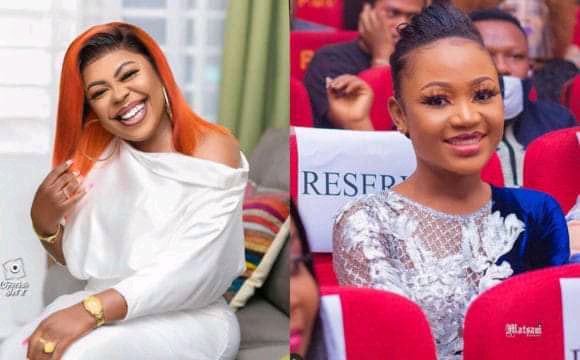 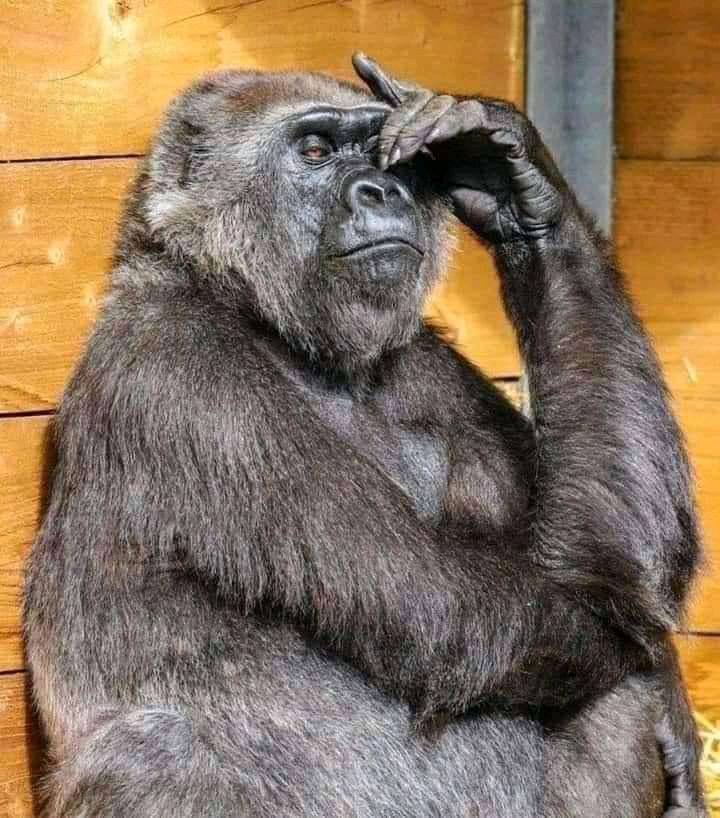