Yaw Baffour, 34, has confessed to the Kodie police officers after mistakenly taking his stepson's life. In the statement the 34-year-old man gave to the Kodie police officers, it was confirmed he had taken five rolls of locally harvested Indian Hemp before going home on Wednesday 27 September 2021. I took three rolls that were given to me by the area boys for defending them in a fight, and I bought additional rolls with my money on Wednesday afternoon. I didn't know what I was doing and that made me kill the boy for no reason. I loved him, he was my boy and I went to town with him every day. I even bought him toffee on Wednesday morning before I took him to school, I had no idea what I was doing, I was high on weed please forgive me, Yaw Baffour cried as he was thrown into Kodie Police cells. 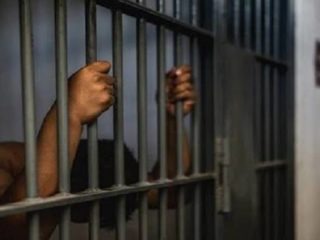 Yaw Baffour had gone to look for his friend Anthony, when two people called him to base; a local drinking plantain garden where rascals met to drink and smoke. Yaw from his statement was applauded for defending one of the smokers when he got into trouble, and that made them gave him three joints of Indian Hemps to smoke.

Yaw Baffour could not resist the offer and joined the group and smoked five total joints before going home on Wednesday evening. At home; a single room in a nine-room compound house, Yaw found problems with everything Fauzia Bimbe his wife did. Fauzia was cooking when Yaw called her to the room and slapped her for why she had allowed her son to urinate in his sleep.

Fauzia in trying to explain to Yaw got a second slap from him on why she didn't allow the boy to sleep on the floor rather than the bed. Fauzia, a Bongo native with the strength of a man, replied Yaw Baffour with one slap that moved the 34-year-old man from where he stood to the bed.

This back and forth of slaps resulted in the two fightings each other on Wednesday evening. Yaw was reported to have to bite the left fingers of Fauzia after the woman used a sliver to hit him in their fights. Fauzia was taken from the room by Yaw Baffour's sisters when they found out he was on drugs. 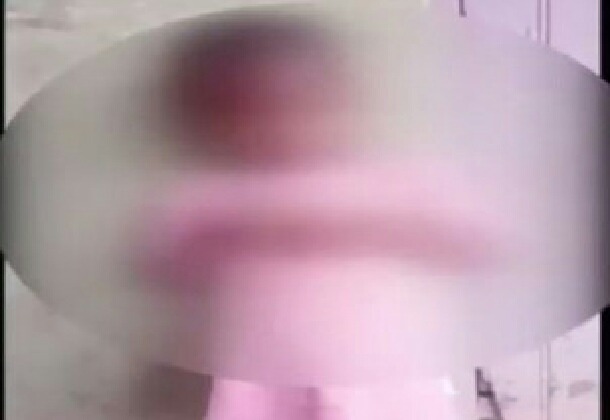 Fuazia forgot to take her son; Yaw Baffour's stepson along and left the boy in the room with his stepfather as she was dragged to the next room by her sister-in-law. Yaw at the dawn of Thursday 28 September, took screwdrivers and started choking his stepson for making him slap his wife. You are the cause of this fight, Yaw said as he choke the boy to death.

Yaw Baffour was arrested yesterday morning and is still in police cells assisting investigations. Kodie Police through the narration of Yaw Baffour has arrested three other men this morning for allegedly selling Indian Hemps in Kodie. The three men will all be processed to court on Monday with Yaw Baffour, police officer Atubah Samson hinted. 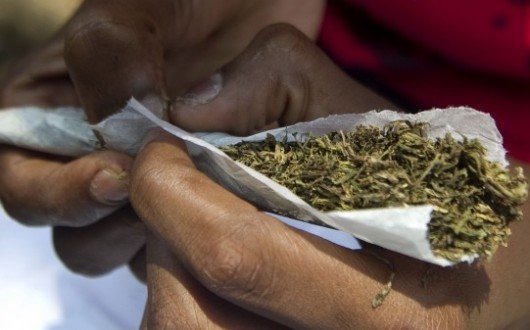