Father suspects foul play in the death of a 14-year-old JHS senior.

By TodaysDiary (self meida writer) | 1 months

Williams Kyere, the father of the 14-year-old JHS senior who allegedly committed suicide, has confirmed that he believes foul play was involved in his daughter's death. 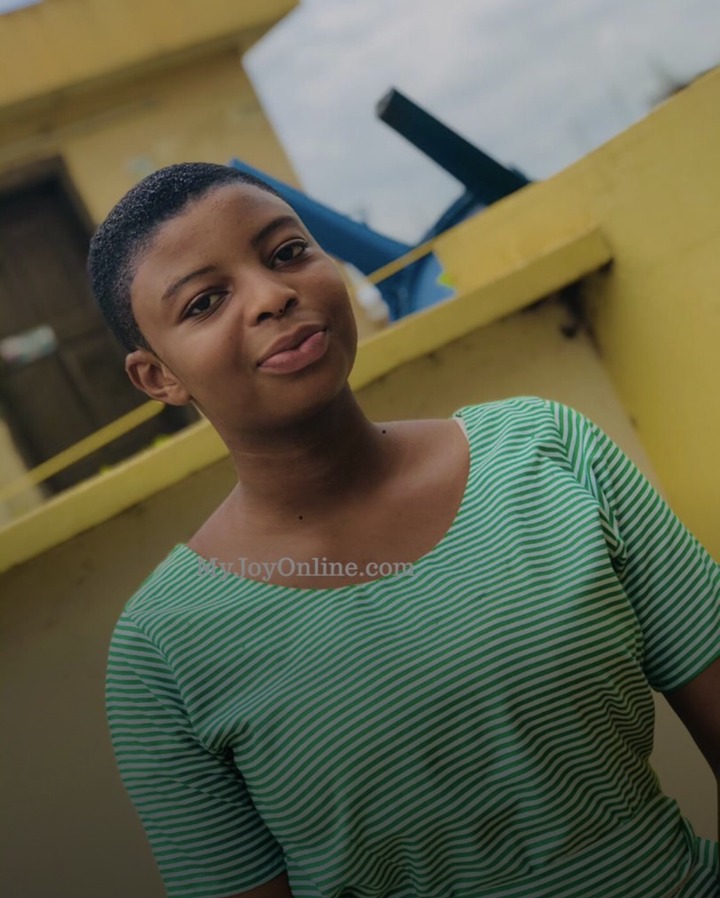 Mr. Kyere said that photographs taken at the regional hospital morgue revealed a mark on his daughter's left wrist, implying that something untoward had occurred.

“After the examination by the Doctors, we discovered that she had not urinated, nor defecated, her tongue was intact, and her eyes were closed,” he added. So, for those who say she committed suicide, it's irrelevant. “I don't think so.”

On the night of Monday, May 17, the deceased, Leticia Kyere Pinaman, was reportedly seen hanging from the roof of the school's dining hall by her coworkers. The incident took place in Baakoniaba, a Sunyani suburb in the Bono Region.

Mr Kyere also called the alleged suicide note, which stated that a specific necklace should be given to someone named Silicon, "fabricated." 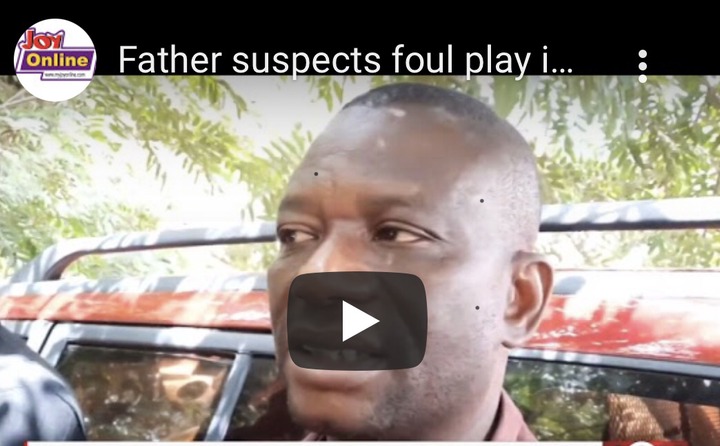 “Leticia is a composed person who does not conceal her emotions. She inquired about whatever she needed, either through her sister or mother, or sometimes through her teachers. Mr Kyere said, "She does not lack anything."

He said he arrived at the school after receiving a call from his wife, but that the scene had been cordoned off. “I saw my daughter standing with a rope around her neck when the police patrol team assigned to the scene arrived.

Williams Kyere maintained he suspects foul play in the account of his daughter's death, even accusing school officials of murdering her. He's promised to do everything he can to find out what's going on.

An autopsy will be performed in Sunyani by a pathologist to determine the cause of death, and Mr. Kyere said the family will wait for the results before proceeding.

Meanwhile, DSP Kingsley Owiredu says the police will investigate all possibilities, including the suicide note and other notes contained in her journal, while they await the results of the autopsy, which is expected by the end of the week.

ECOWAS postponed the Launch of Single Currency to 2027