Anynone Who Tries To Gun Me Down Will Die First. Twene Jonas Warns As He Videos U.S Police Officer.

By K.TeeDeWriter (self meida writer) | 2 days Its very obvious that American based Ghanaian youth activist, Twene Jonas is by far one of the most popular personalities in the country. His live videos are able to reach a maximum of over 15 k views within minutes. He is known to dicern on our leaders to do everything possible to fix the country, and his efforts are lauded by majority of Ghanaians especially the youth. 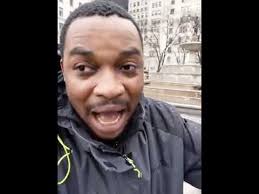 But the young man has stepped on the tails of venomous vipers as he diverted his attention from political criticism to religious criticism. Some couple of days ago Twene Jonas during one of his live videos made a religious utterance which didn't go down well with our Muslim brothers.

This has caused most Muslim brothers both local and abroad to issue a whole lot of threats on him. Some even went to the extent of advising him to apologize else he will be reported to the Anti Racist Agency in the US for deportment.

As if these threats were enough to deter him, Twene Jonas has once again proved never to say die as he has warned all those issuing these threats. In his latest video he revealed those who are threatening to deal with him should be very careful because the US security department is tracking all their threat messages 24 hours a day and whereever he goes he is been escorted with unseen security personnel. To proof his point he captured one of the security men who were on guard. 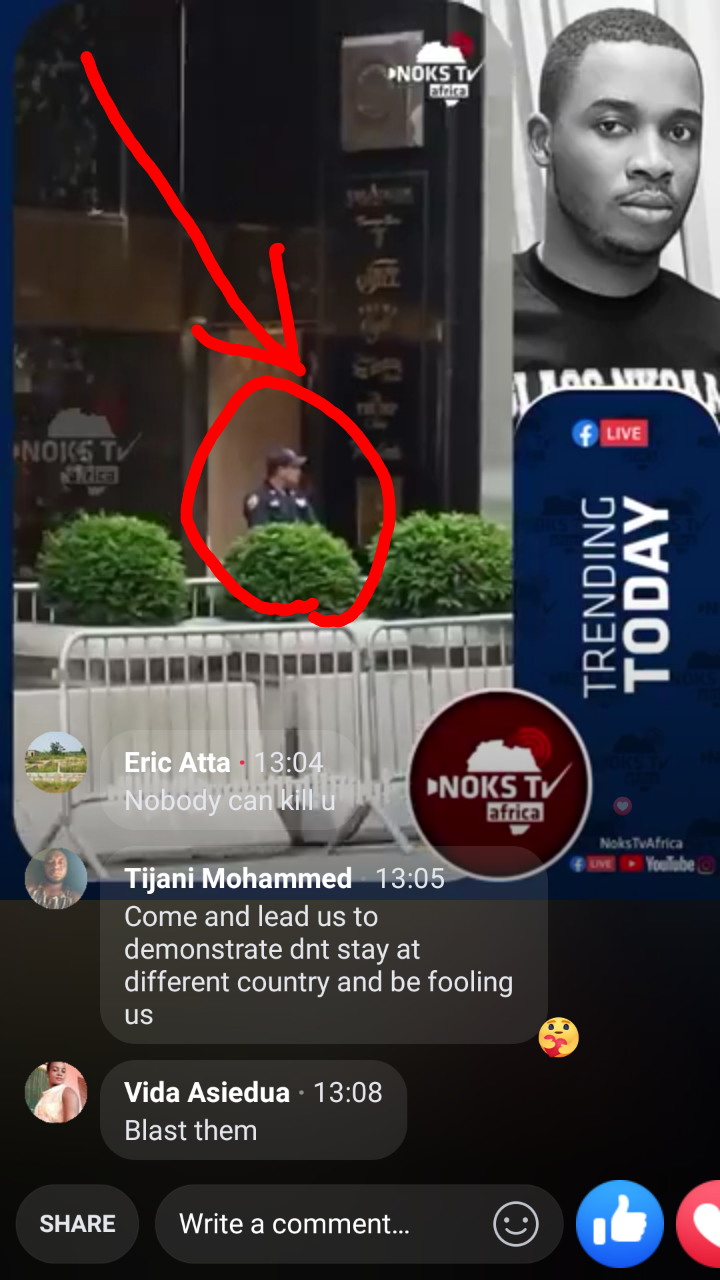 "The Whites know the risk in what I'm doing so I am given security guards whenever I do my live videos. No one should ever try to gun me down because if you try you will be the first to die", he assured.

Is Twene Jonas 100% safe as he is making his followers to believe?