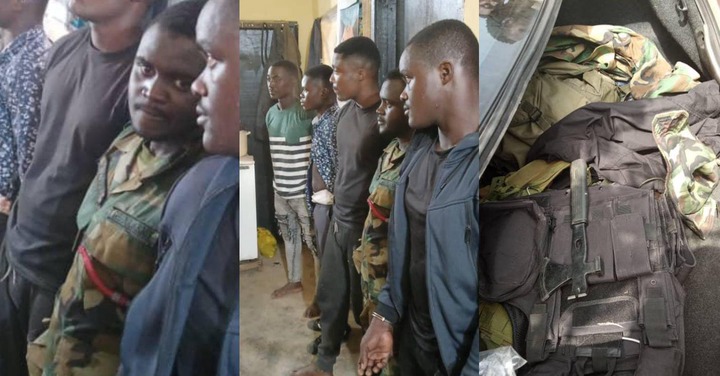 The Ghana police have shown competence on a different level. Ghana police keep on surprising Ghanaians on what they are capable of.

The Ghana police have recorded several cases of robberies which have all or mostly involved some police officers or officers having their names mentioned.

The rate at which some security officers allow themselves to be involved in these activities sometimes makes the general public question the credibility of the police. 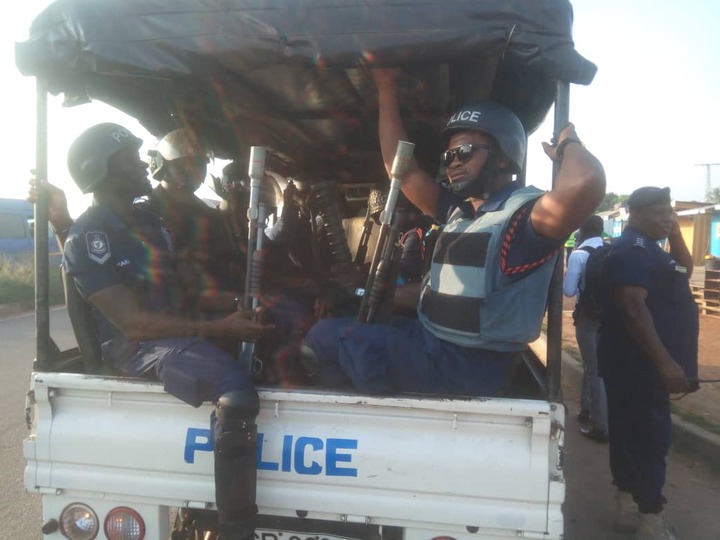 The Ghana police after realizing that some robberies were ongoing at some places in some regions in the country decided to embark on a serious patrol.

They raided roads and were able to arrest some notorious criminals who were headed by an army officer.

The army uniform has been dragged in a mud of these dirty and illegal activities and the Ghana army is not happy about it.

On the Buipe highway, a group of robbers have been arrested after they were reported to be headed by one military man.

From the police report, they found weapons and ammunitions that were provided by this military man. 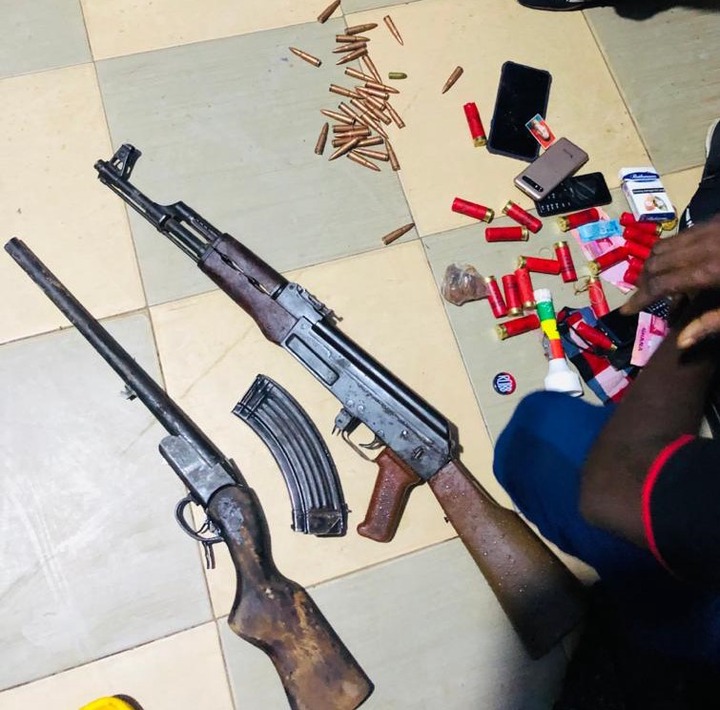 Seeing or arrested robbers involved in crime is something we see often. But when the Ghana army or other security officers are caught in this act, it is a scary scene for many Ghanaians.

Further investigation from the Ghana police leads to the discovery of several other operations which were all conducted by this same officer and his crew.

The Ghana armed forces is on its feet and trying every means to fish out these corrupt individuals and it is only a matter of time that these bad nuts are flushed out.

More details will be communicated in due time as police continue with a thorough investigation.