Advocates For Christ Group organized a pressed conference to show their support for the Anti - LGBTQI bill in Parliament. It was at this press conference that a young man known as Aaron Adjetey Akron came out to share his experience of being gay and the negative impact it has brought to his life. Aaron who is now a pastor said at the age of 9 years he felt like he was a girl and started behaving and doing everything like a girl. He said they playing a game one time where boys paired themselves with the girls. 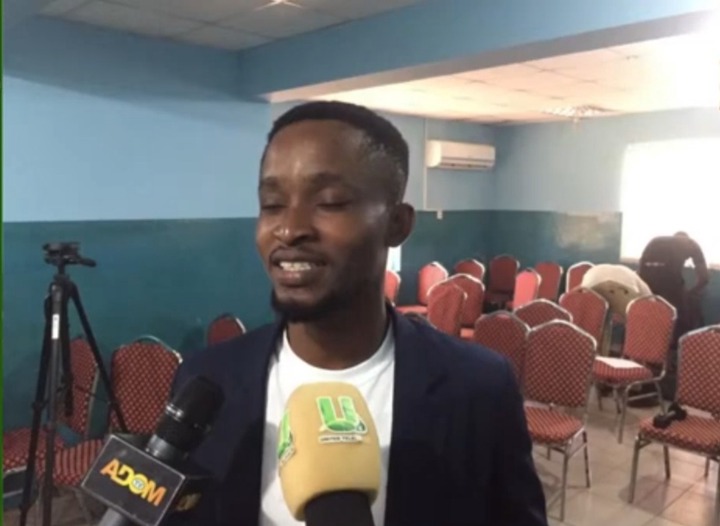 At that moment because he felt like a girl, he paired with a boy and that was where he started all the gay activities. He said because he was the girl, a lot of men have slept with him and has contracted lots of diseases. However, he thanked God that through it all he did not contract HIV, although some of his partners had HIV. He added that he is currently going through a lot in his body due to the acts he was into.

He mentioned that lots of young men do call him to complain about how men try to lure them into the act. He declared his support for the anti LGBTQI bill in Parliament and added that if the government allows gays and lesbians to operate freely in the country, it will be like the country will be signing its death wish.

At the press conference, the Advocates for Christ Group mentioned apart from the fact that religious bodies in the country do not accept gays and lesbians, it is against nature and science. Procreation occurs out of intercourse between men and women. Therefore if we support same-sex intercourse, it will reduce procreation and humans may go extinct as a result of that.