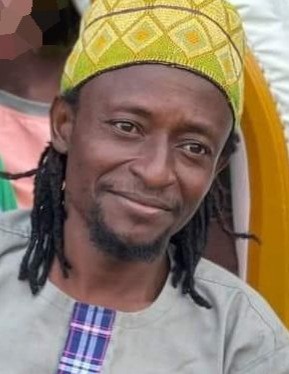 Few months ago the whole country was left in a state of shock Kaaka Macho, a resident of Ejura was murdered. This was followed by protests that eventually caused the loss of lives while many sustained injuries. This caused President Akufo-Addo to call for a probe into the Ejura incident. Weeks later the 3- member Committee have submitted their report and the findings.

In discussing the issue today on TV3’s New Day, Alhassan Suhuyini, MP for Tamale North told Johnny Hughes that he does not trust the report of the Committee. He insisted that the way the case has been covered confirms that indeed there are bigger hands involved in the case.

“I don’t trust the Committee’s Report. This is a grand scheme to cover things up. It is a desperation to cover up. When one expects them to rather find out those at the local level who were overzealous and carried this act out, they rather cover it. No one living in the area can say that his death cannot be linked to his activism. How can you say that his death was not linked to his activism? It is very clear” Suhuyini said. 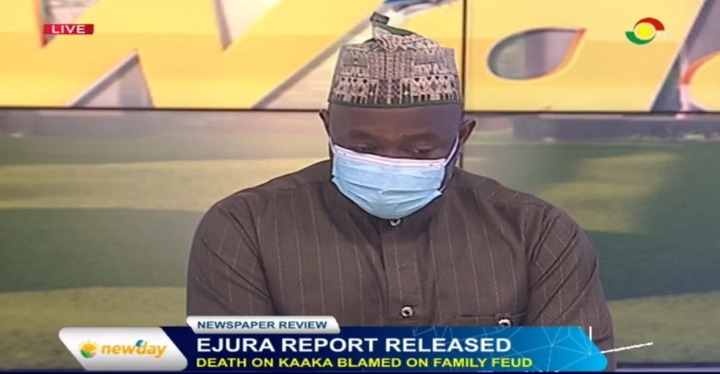 The MP noted that he was disappointed in that particular aspect of the recommendation because it had denied the family of Kaaka justice and ended up closing the case with only trivial findings.