Man Murdered And Dumped In A River At Eastern Region.

According to information from the East Akyim District in Asiakwa, a man aged 40 to 50 years old was slain and placed into a water body that serves as a source of drinking water for the community's residents. According to Angel FM's newscaster, the residents of Asiakwa are now living in terror and panic as a result of the man's horrific murder and subsequent dropped into the river on the backside of everyone.

According to reports, the man was strangled before being dumped in the river by unidentified intruders. Blood was seeping from his nostrils and mouth as a result of the extreme strain. He had a hard time swallowing because he may have drank a lot of water through his mouth and nose.

Kwaku Ansah, a reporter for Angel FM, reported live from the crime scene, saying that around 7:38 a.m. this morning, someone reported a lifeless body lying in a river. When they arrived at the crime scene, they discovered that someone had been killed and dumped in the sea. They contacted the community's chief, who requested that they execute a ritual before removing the body from the sea.

Because he was not a native of Akyim Asiakwa, the deceased's name was unknown, yet he died tragically young. The body was finally taken out of the sea after the procedure. He had presumably killed several hours before he was discovered, so it was stiff and unyielding. According to Kwaku Ansah's account, he arrived at the crime scene with a community police officer, but other individuals assaulted the scene. Later, the head inspector of the East Akyim District came on the site and assumed command of the situation. The body was transferred to the government mortuary in Akyim Asiakwa. Information about the deceased's family has been disseminated around the district.

Further investigation has begun, and we hope that anyone involved in his tragedy will be brought to justice before another innocent life is lost. 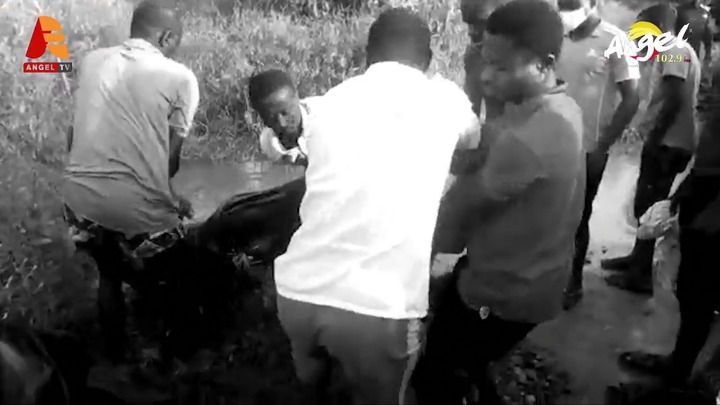 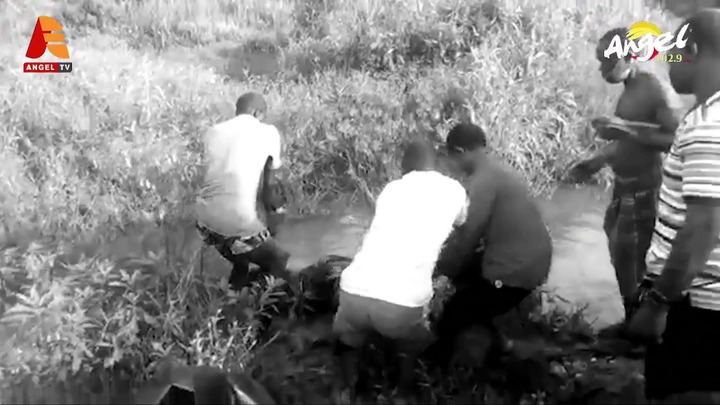 Best 6 Supernatural K-Dramas that are worth watching

Beautiful Places To Visit On August 4th, Instead Of Risking Your Life On This 'Fix The Country' Demo

Check Out Recipe For This Crunchy Buffloaf