Because of the high number of armed cases carried on motorcycles, regular civilians will find it difficult and unsafe to ride them, since a negative image of motorcycle riders has already developed. The police shot an innocent man simply because he stopped, but he fled not because he was a nasty person, but because he had not registered his motorcycle. Because of how armed criminals utilized motorcycles to rob and kill people, something similar to this situation may happen to anyone.

Effia Nkwanta regional hospital doctors conducted a comprehensive assessment on her yesterday and concluded that she was not pregnant. She admitted it to herself and revealed that she was not pregnant, despite what she had led people to believe. So, honorable Okyere Darko, regional minister and member of parliament, has been vindicated by her confession. People who believed the minister was merely trying to throw dust in the people's eyes came out in public and loudly insulted him, with some even cursing him. Let's have a look at the heinous things they stated while cursing.

"Whoever did not understand the gravity of this situation and opened his mouth to say anything, or who did not come to the family to inquire whether she was indeed pregnant, we invoke your name upon this egg and schnapps." We also invoke the gods of Takoradi and our ancestors. This libation will not be accepted unless it is shown that Josephine is actually pregnant. If the regional minister and his assemblyman simply opened their mouths about this subject, as I smash this egg on the ground, the regional minister's political activity today should also shatter."

"We also ask the gods to return the curse's effects to us if our beloved sister Josephine lied about her pregnancy and fooled the entire nation." However, if she was actually pregnant and someone lied to the public about it, the curse should fall heavily on them and their entire family. If Subri the Gods is actually alive, we've mentioned our enemy's name three times to you; please kill him for us."

So, when the truth finally comes out from the person's own mouth, what will the curse's ramifications be? 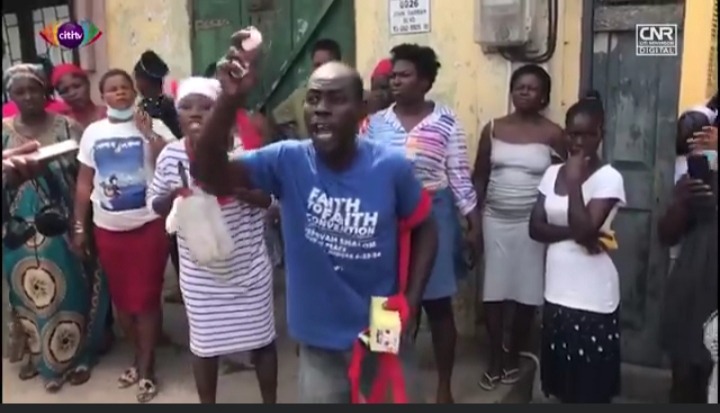 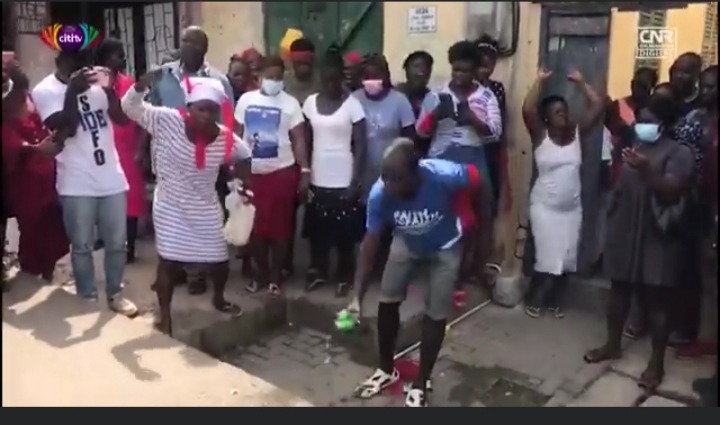 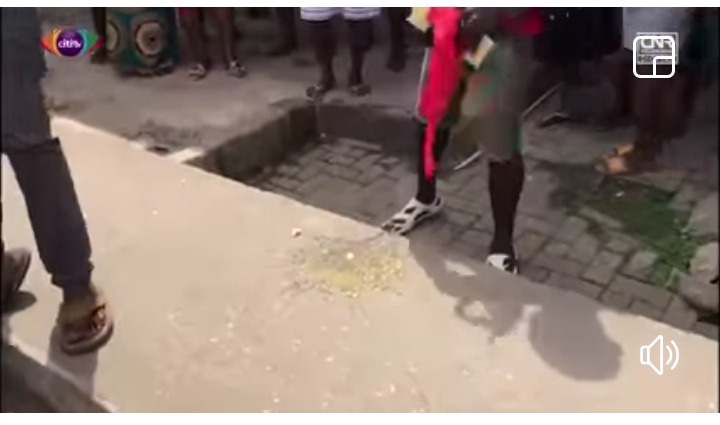 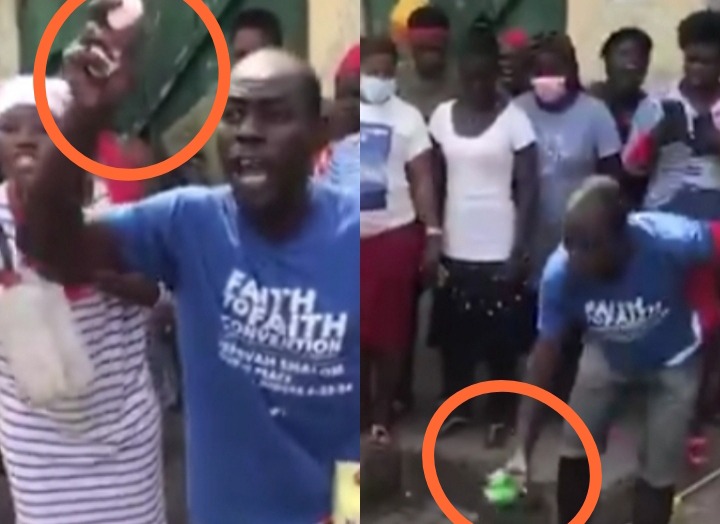