By Asare-Donkoh (self meida writer) | 16 days 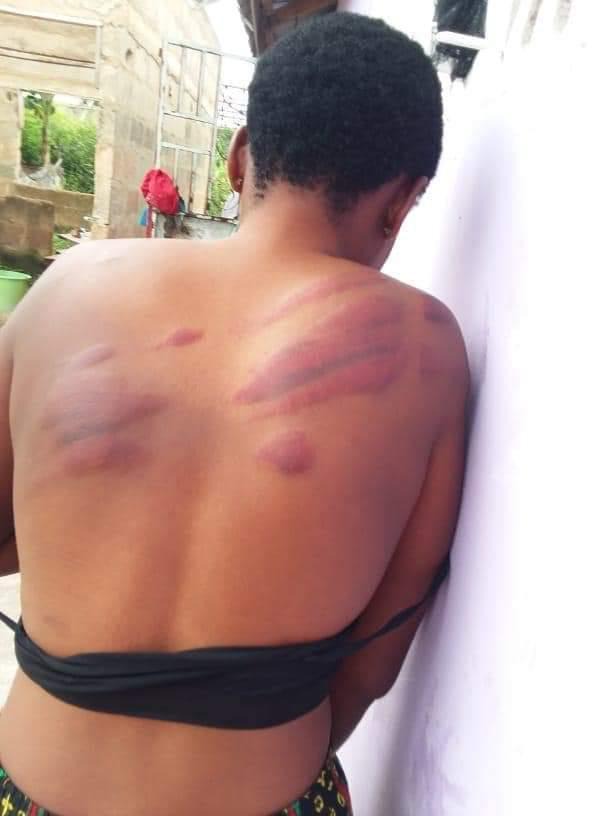 A 19-year-old female student of Jackie Pramso Senior High School (SHS) in the Bosomtwe District of the Ashanti region has received the beatings of her life for helping a colleague.

The 19 year old final year student of Jackie Pramso SHS, Miss Mary Amoako's only crime to warrant such inhuman treatment from the headmaster of School was that she offered her jacket to a male colleague who has been penalized.

Mary Amoako, a 19-year-old and General Acts student was given several lashes by the headmaster, who was angry with her for being kind to give her jacket to one male student who came to class without wearing a uniform.

According to Mary, the headmaster asked the boy to remove his unprescribe shirt he wore to class and walk to the dormitory half-naked and wear a uniform before he comes back to the classroom.

Narrating, her ordeal in an interview with journalists, the visibly traumatised Miss Amoako explained that she later gave her jacket to the said boy to wear after the headmaster has ceased the boy's shirt and left.

But the headmaster according to sources did not take Miss Amoako's kind gesture kindly when saw the boy going to the dormitory while wearing a jacket.

The inflated headmaster, sources say he rushed back to the General Acts classroom where he issued his instructions and when he found out that, it was Miss Amoako who gave the jacket to the boy, he gave her several lashes at her back leaving the 19 year old final year female student serious bruises at her back. 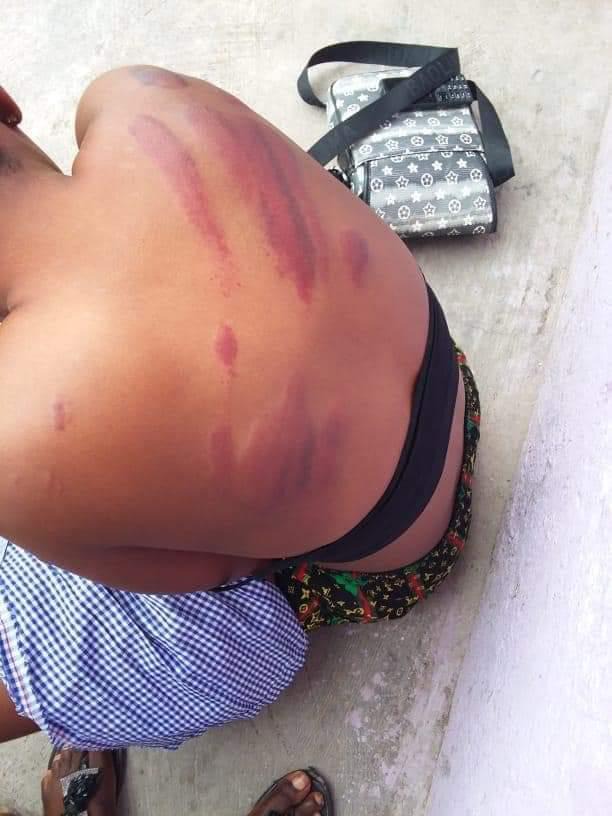 The unfortunate incident has raised more questions on social media as to what has happened to the Ghana Education Service's directives banning teachers from canning students.

Meanwhile, some stakeholders in the educational sector are calling for the headmaster's head

They believe the headmaster of a second cycle institution should have known better than his shameful display.