By Richisen (self meida writer) | 26 days 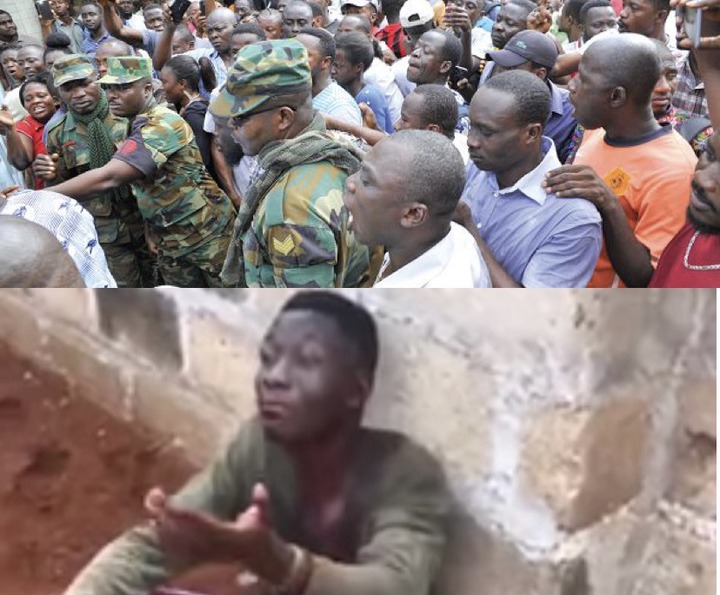 A kidnapper makes shocking revelation and Ghanaians are still in shock concerning how these kidnappers are striking the streets to kidnap others. When kidnappers kidnap these young kids, they’re either using them as bait to extort monies from people or are seen using them for other things.

Not long ago, we experienced the gruesome murder or killing of some young people at Abesim and this broke the hearts of many.

Just when we thought there would be calmness on the streets once again, we are witnessing another level of inhumanity and selfishness at Kumasi. This kidnapper who was nabbed by the youth in the Santasi community was seen with a four years old boy. 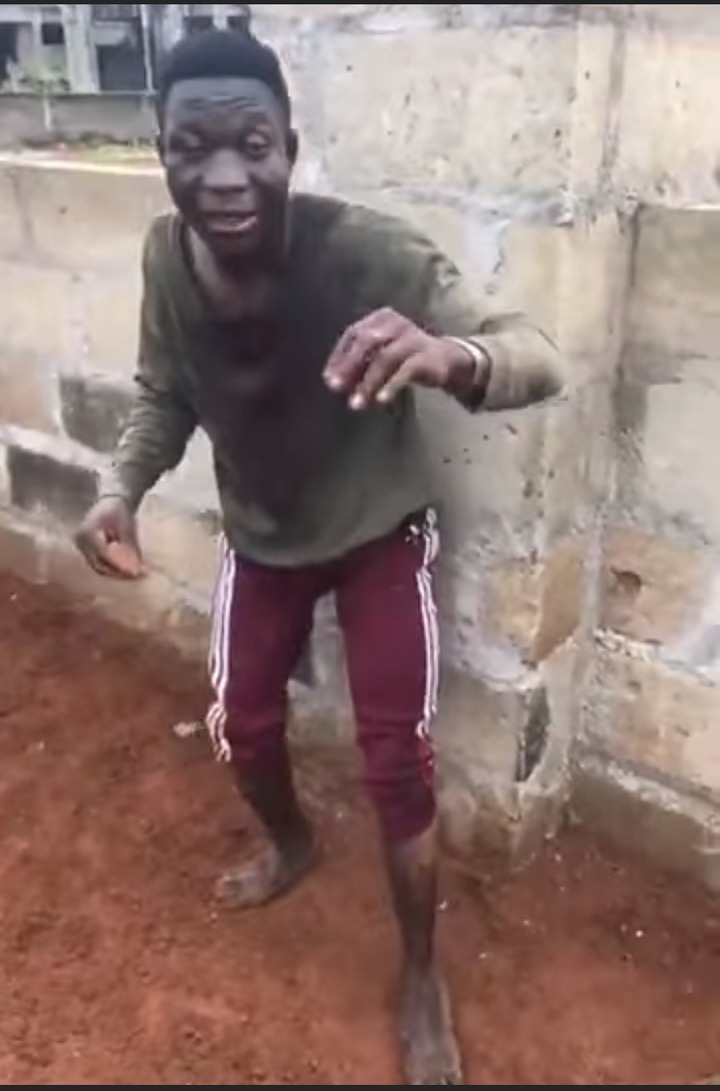 He allegedly did this near a residential vicinity where a former member of parliament resided. According to reports, this man kidnapped the young boy in his quest to sell him to some people for money rituals.

When the youth who happened to be present at the kidnapping scene saw the actions of the young man, they sensed some illegalities and irregularities and approached him. They eventually attacked him and seized him instantly. The angry youth came at him with arms and were ready to end his life. A video circulating online featured some weapons from the angry youth being used on him. 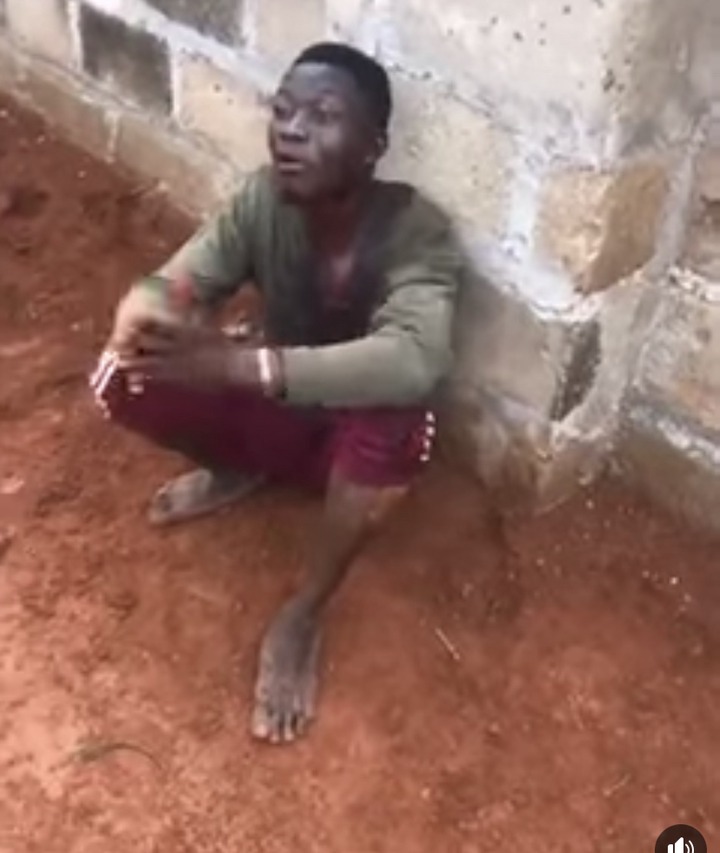 He was asked to confess to the angry crowd or receive the beating of his life. He revealed that he was taking the young boy to some unidentifiable group of people who were interested in using the boy for rituals.

I was taking him to them to collect some money from them but I was not fast enough- he stated in fear that he was scared about the whole process and hence couldn’t meet them on time and that’s when he got caught. He revealed this to the group of young men who were eager to end the life of the kidnapper. Santasi police have currently arrested him and are interrogating him.