His Dead Body Was Covered With A Black Cloth; Taxi Driver Allegedly Murdered In Kumasi.

By EducationGH (self media writer) | 9 months ago 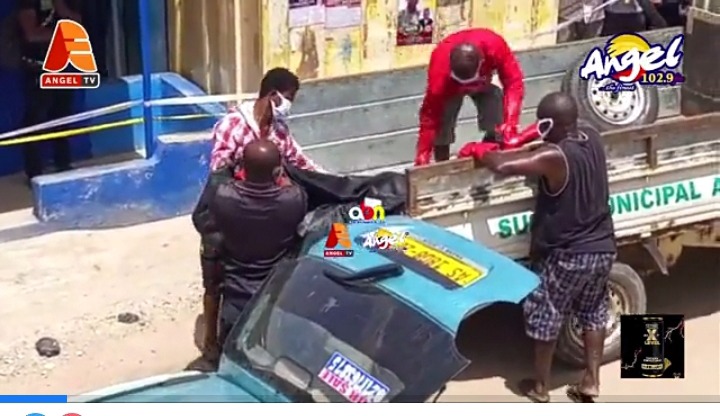 Kwadwo Dickson and Nana Yaa Oduro drops another sad news which happened in the Ashanti Region of Ghana. It was reported that, a taxi driver in Kumasi was found dead in his car. According to Angel TV reporter in Ashanti Region, the taxi driver has been identified as Fosu and he died at the age of 42. 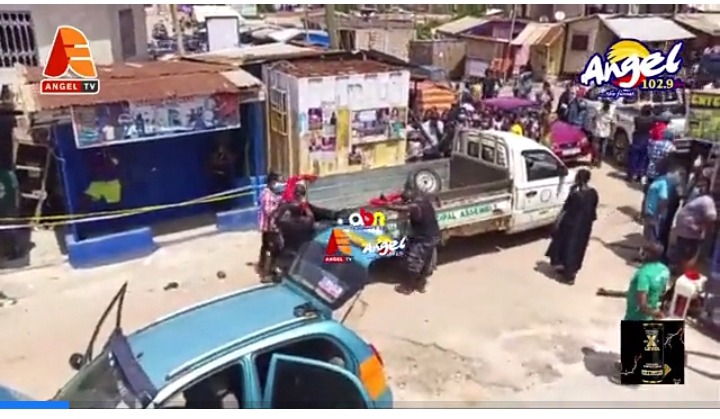 This particular incidence occured at Kumasi Breman Suame Municipality. Fosu's taxi has the registration number AS 1808-20. It was suspected by the people living around Breman SDA School that, Driver Fosu was allegedly murdered by unknown men in his car. Angel TV reporter Bismark added that, the dead body of driver Fosu was covered with a black cloth and has been deposited at the hospital. Police officers were also called to the scene to investigate the cause of driver Fosu's death. 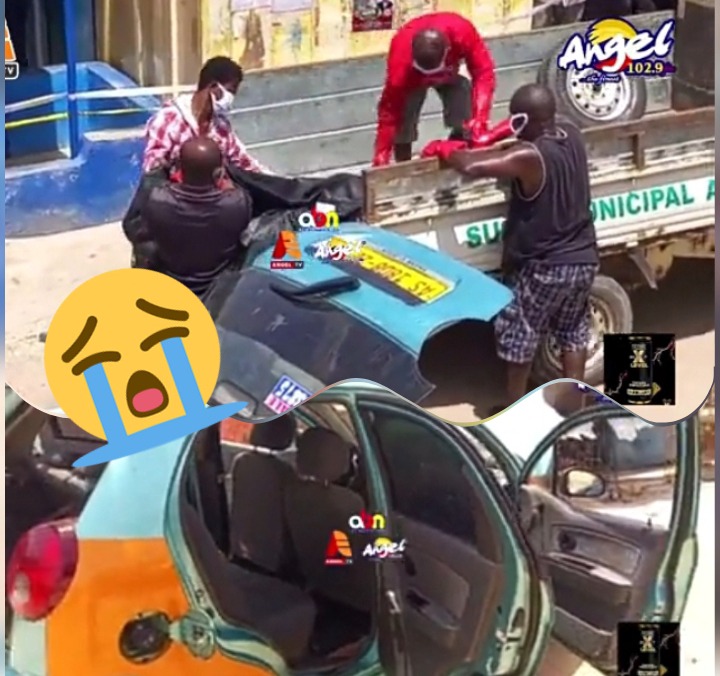 The car owner recount the good works of Driver Fosu and he is surprise to hear about his death. 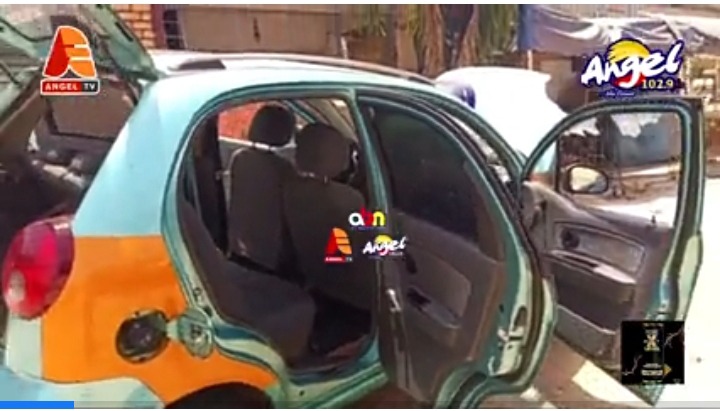