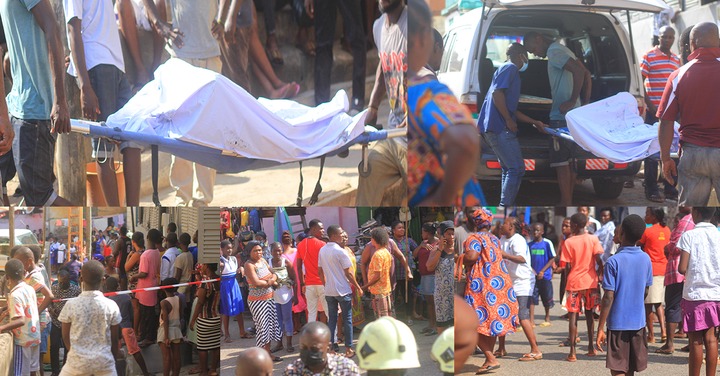 A woman in her sixties has committed suicide in Sekondi. The deceased, Madam Cecilia Cumson left behind four children. Her house was part of the 24 rooms that caught fire at Sekondi Asafo on Thursday afternoon. After the Fire Service Personnel brought the fire under control, her lifeless body was seen lying in the room. Most people thought she was helpless during the fire outbreak and died but the Sekondi Takoradi Metropolis Director for the National Disaster Management Organization (NADMO), Mr. James Obeng Junior indicates that their preliminary investigations into the cause of the fire suggest the deceased, Cecilia Cumson set herself ablaze. Many are wondering why she will take such a decision, but there is a purpose. 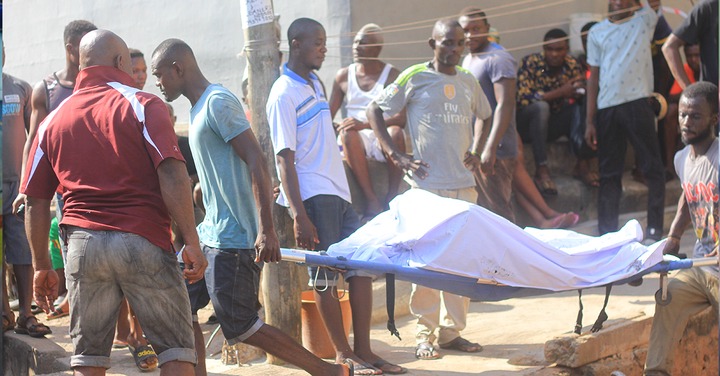 The reason is that the woman had been complaining of neglect by her four children who are fully grown. They have rented the room for her whilst they are all living with their families in other parts of Sekondi. Soon after renting the room for her, they all allegedly abandoned her and hardly visits neither do they provide her with chop money or any other assistance. Mostly, the woman is seen lonely with some tenants in the house who are not related with her in any way taking care of her. 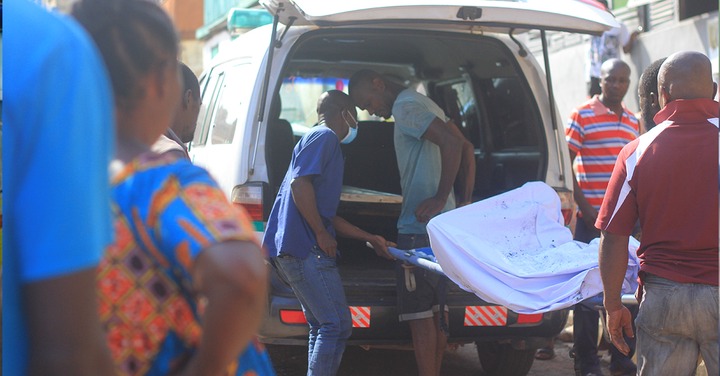 At her age, the deceased was battling with minor ailments and needed money to buy medicines but all calls to her children, according to sources allegedly proved futile. She was fed up and decided to end everything. NADMO confirms that she secured a gallon of petrol and decided to set herself ablaze. She locked the room after realizing everyone had left and committed suicide. Some four rooms were also affected by the fire outbreak with properties worth thousands of Ghana Cedis being destroyed.

Her lifeless body was conveyed by an ambulance to the Effiankwanta Regional Hospital Mortuary for preservation and examination. Soon after the news was announced, her four children reported to the scene and started shedding tears. They however declined to speak about the sad news of the death of their mother. 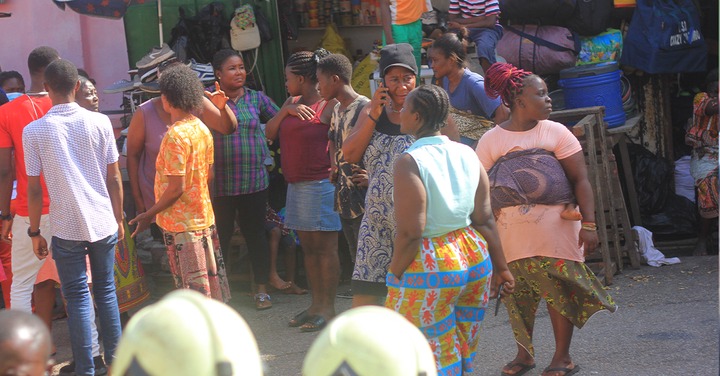 I believe if indeed the children abandoned their mother as revealed by the NADMO boss, they will regret for the rest of their lives. Mothers are precious and in no circumstance should they be neglected by anyone. There are problems in every home but that does not warrant anyone to neglect his/her mother. In their old age like that of the late Cecilia Cumson is when they need their children the most to enable them to cope with the challenges of life.