Sad News coming from Bono Region - Berekum has it that, a man who has been identified as Mr Pius Baafi who works as an Electrician has been stabbed to death by a supposed Teacher. 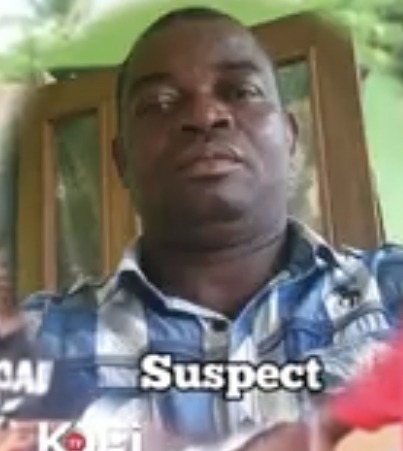 According to close sources, the deceased (Baafi) went to the house of the Teacher’s house to collect a sum of money the Teacher owned him which led to a serious fight between the two leading to the stabbing of Mr Baafi in the stomach. 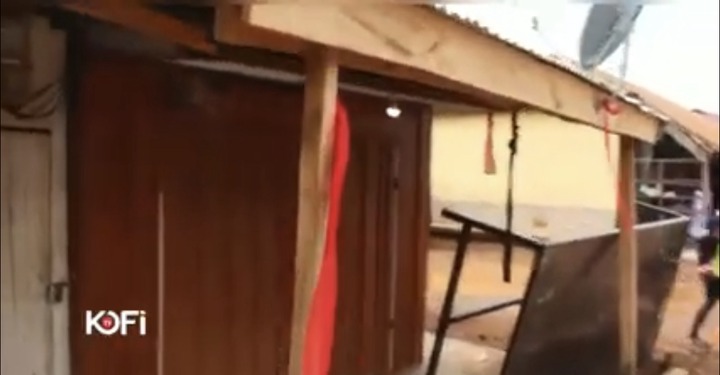 Per an eyewitness, Mr Baafi claimed that he has come to the Teacher’s house several time but he has never been around but this around he came to meet him. 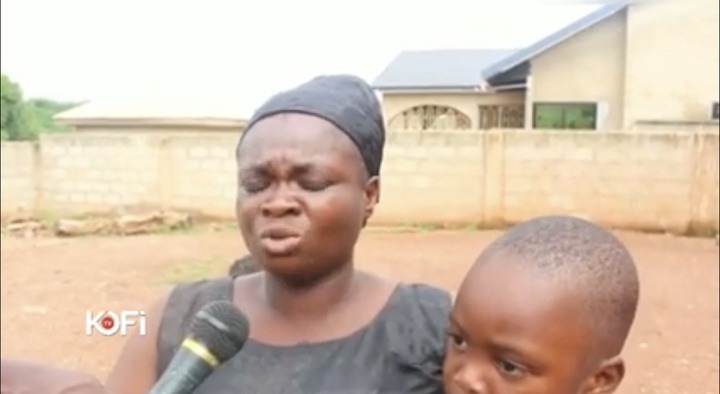 However, the wife of Mr Baafi has also break his silence over the demise of her husband as she has given out more details over what happened before and after the death of her husband on that day. 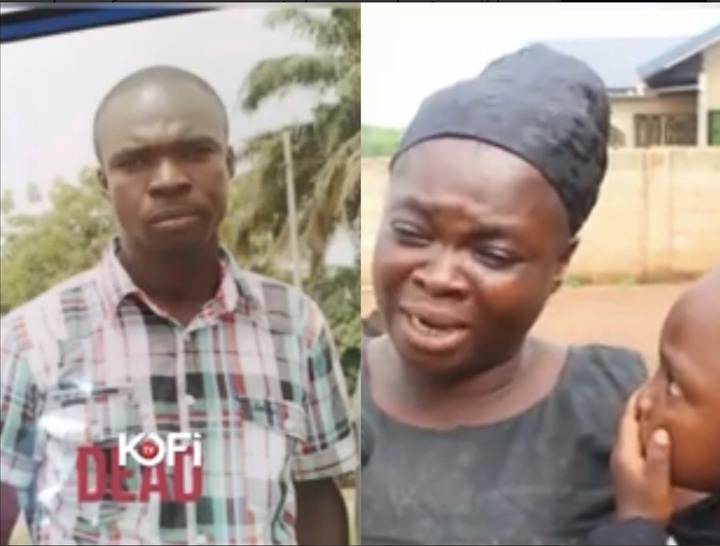 According to the wife of the deceased, her husband left home for work in the morning whiles she was bathing, although he spoke to him but didn’t see her face nor the dress he wore out. 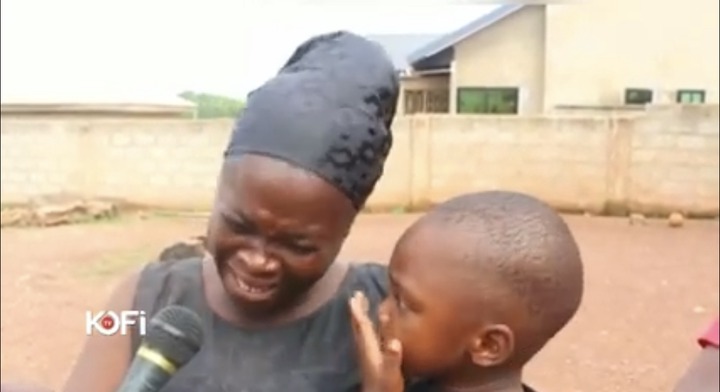 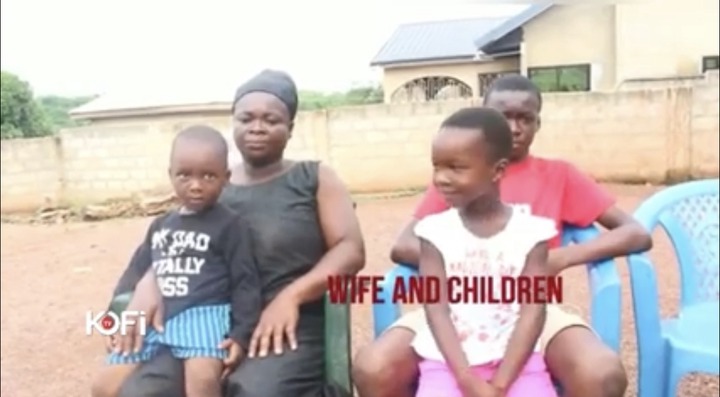 The wife of the deceased revealed that this is actually the shock of her life with how sudden his husband passed on without having a last conversation with him, she break down in tears whiles narrating her ordeal.