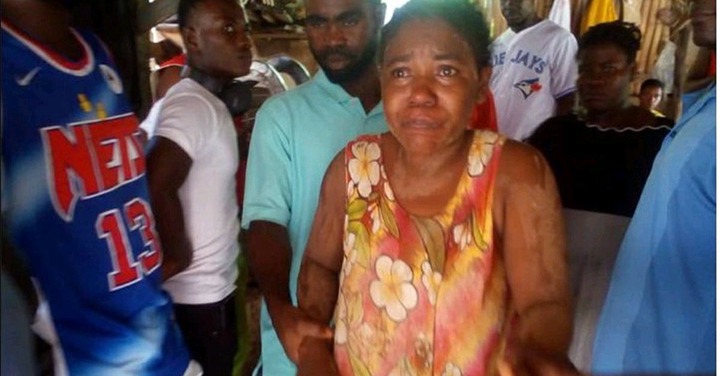 There has been a longstanding tussle between the family of the allegedly kidnapped 'pregnant' woman and the Western Regional Minister. The aftermath of her rescue has caused massive uproar on social media due to the statement issued by the Ghana Police Service and the comment from Honourable Kwabena Okyere Darko.

The new development follows after the Minister addressing the media on the allegedly pregnant Josephine Panyin Mensah, a 28 year old resident of Axim in Takoradi indicated that his conversation with the medical Officer who treated Josephine Panyin Mensah revealed that she was never pregnant. The Minister stated that he was confused over how an abducted pregnant woman could be released without her pregnancy. The Police Service also validated the Minister's claim by issuing a statement to refute the allegations about her abduction.

However, it seems this development did not go down well with family members of Josephine Panyin Mensah. It is true that the news about her kidnap sent shocks down the spines of her neighbours who resorted to police reports in search for her. Some loved ones in Josephine's neighbourhood have registered their disappointment over the statement issued by the police and the comment by the Minister.

In a video shared by 3News and circulating online, some residents were captured raining curses on the Minister. The tone of these aggreived women is something that cannot be taken for granted as they pointed out that the lady was pregnant. One woman, Ante Yaa speaking in the video indicated that she used to visit Josephine regularly before she was kidnapped. 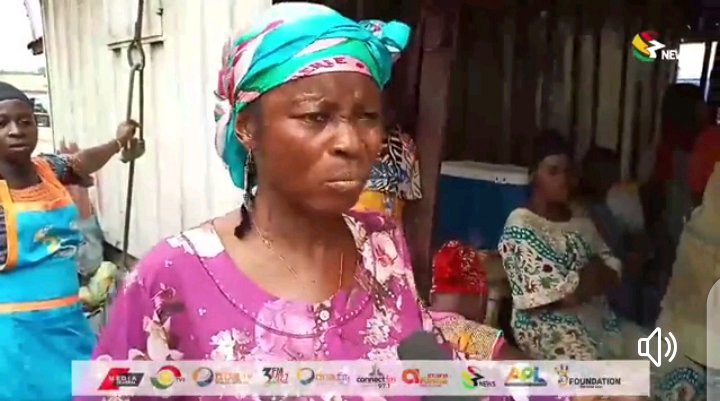 She said, "I am disappointed in the Minister. How can ge say she was faking her pregnancy when we all know it is true. I have taken her as my daughter so I used to visit her to check up how she was doing. This Minister never sent people to come and find out what's happening. Only the assembly man used to come and visit the family to give them hope."