By Zionthefighterexclusives (self meida writer) | 19 days 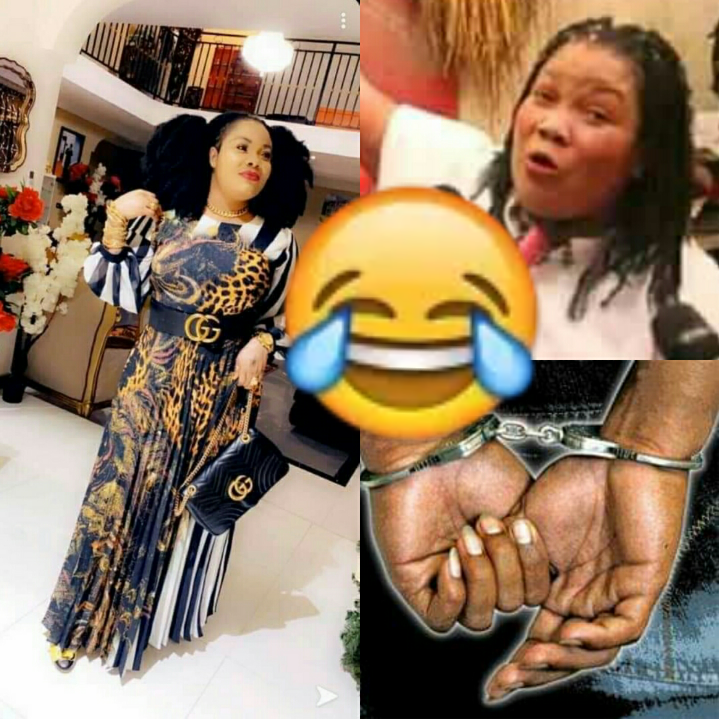 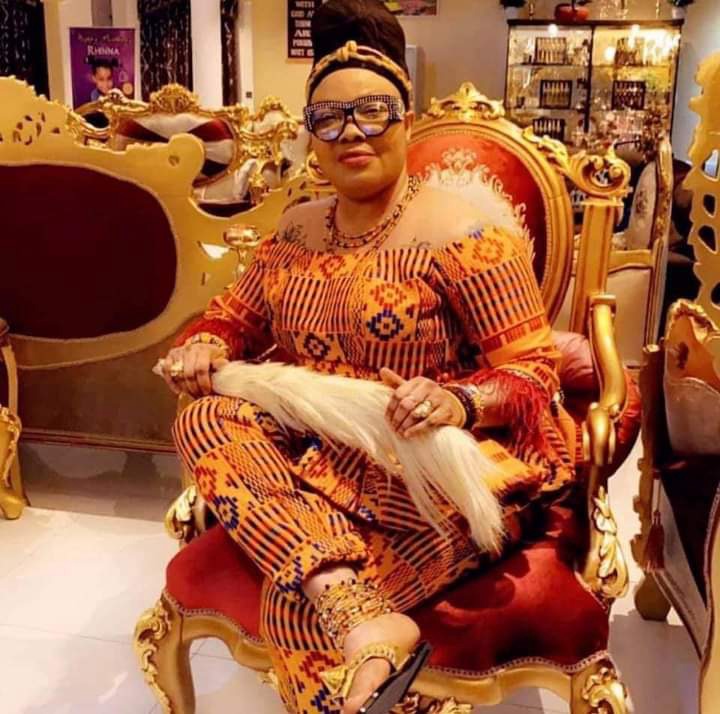 Sakawa, a Ghanaian coinage for ritual sacrifices to make money by duping people online became more popularly recently due to the prominence of ritual killings. The sacrifices or killings are mostly ordered by fetish priestesses, mallams and some fake pastors to their clients in order to attract huge sums of money.

Many Ghanaians called on the President of the Republic of Ghana to kindly use his Constitutional power to close down the media houses that telecast and do advertisement on "doubling money or money rituals immediately." The rate at which crimes are committed just by making money in fraudulent and barbaric ways by killing fellow humans especially, is too much appalling and tarnishing the image of the country. 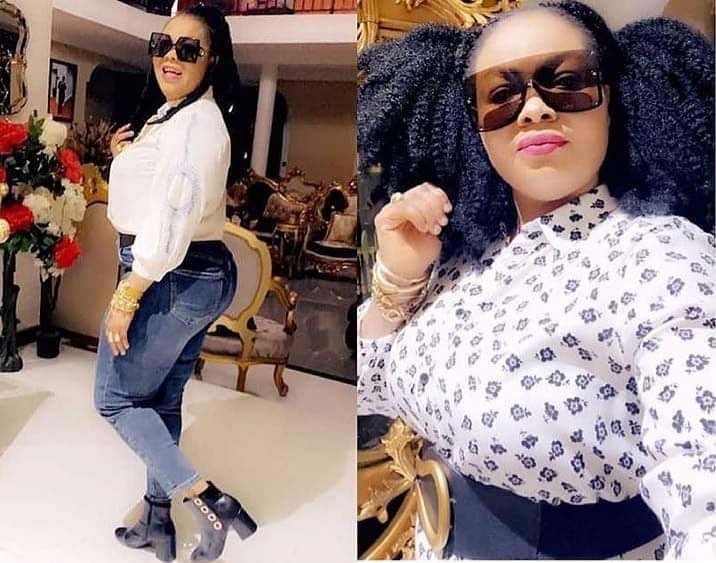 Popular fetish priestess Patience Asiedu also known as Nana Agradaa has been granted bail by the court following her apprehension for operating two television stations; 'Thunder TV' and 'Ice 1 TV' without proper license. The bail was granted on Thursday afternoon.

The National communication Authority in collaboration with other security agencies yesterday embarked on a clamped down exercise to close down Television stations which were transmitting without authorization. 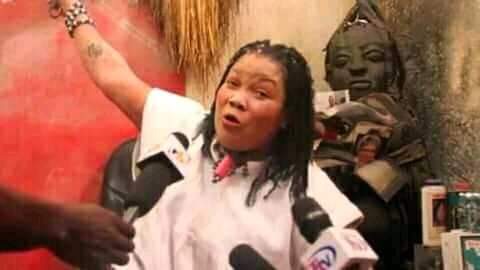 The fetish priestess who claims to posses divine powers to double money has been using her platform to advertise and attract clients. This business has received nationwide criticism following the insurgency of ritual killings in Ghana recently. 47 Tv channels had been listed to be shut down and two of her channels remain part.

Many Ghanaians have expressed their opinions and don’t understand how somebody who professes to multiply money for clients cannot find money to pay for her media licence and yet is allowed to operate the station for so long. This can only in Ghana always coming round to problems when the horse has left the stable.

Others were also ambivalent, and opined that a fetish priestess who claims to have supernatural powers should have vanished into thin air before her arrest. Well, whatever be the case she has been granted bail. What are your views on this? 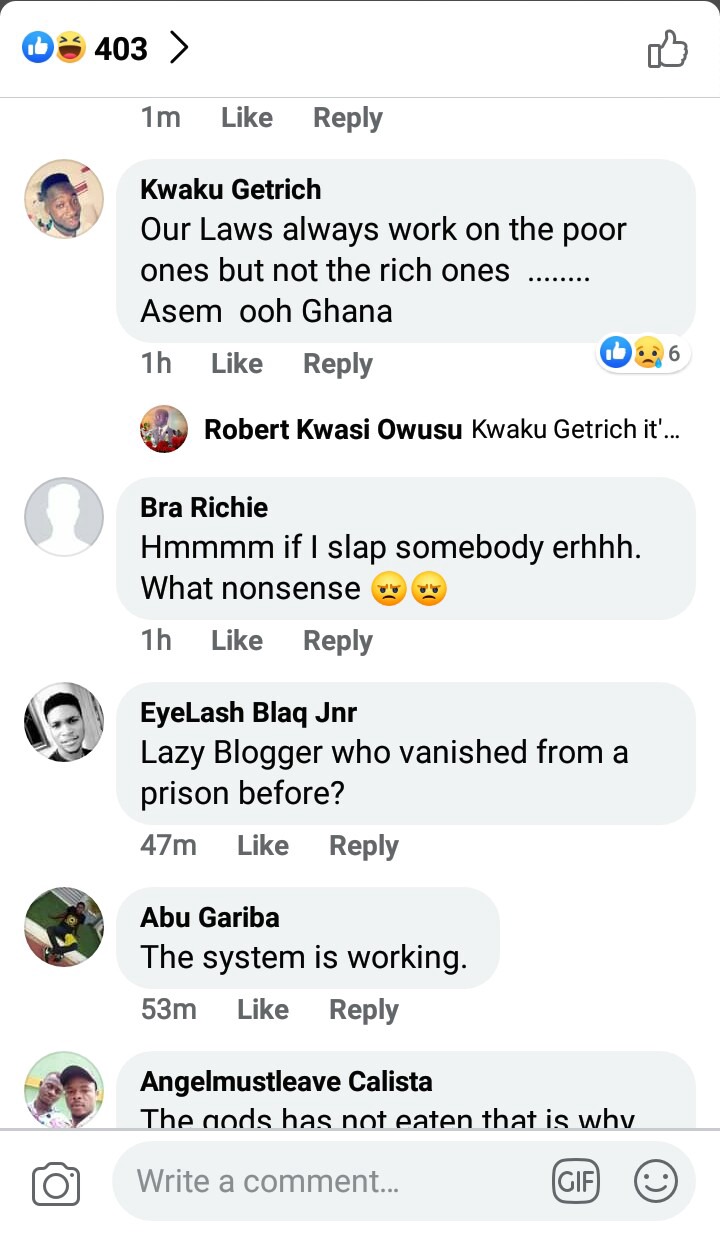 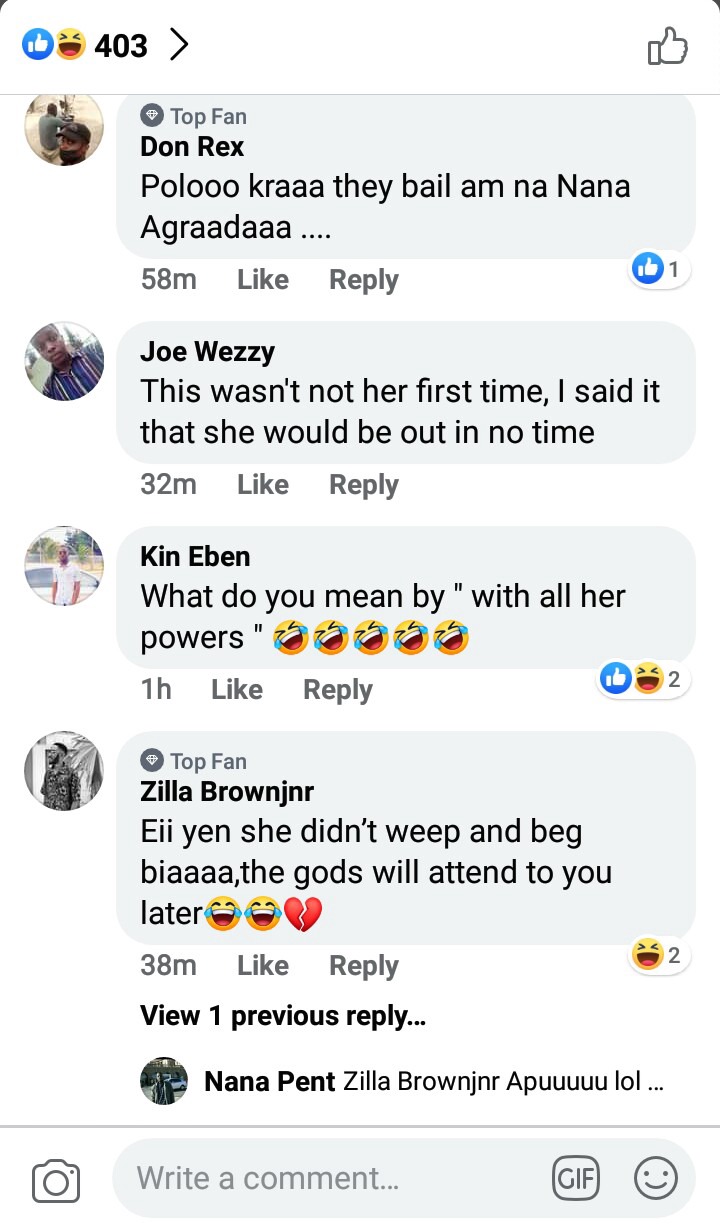 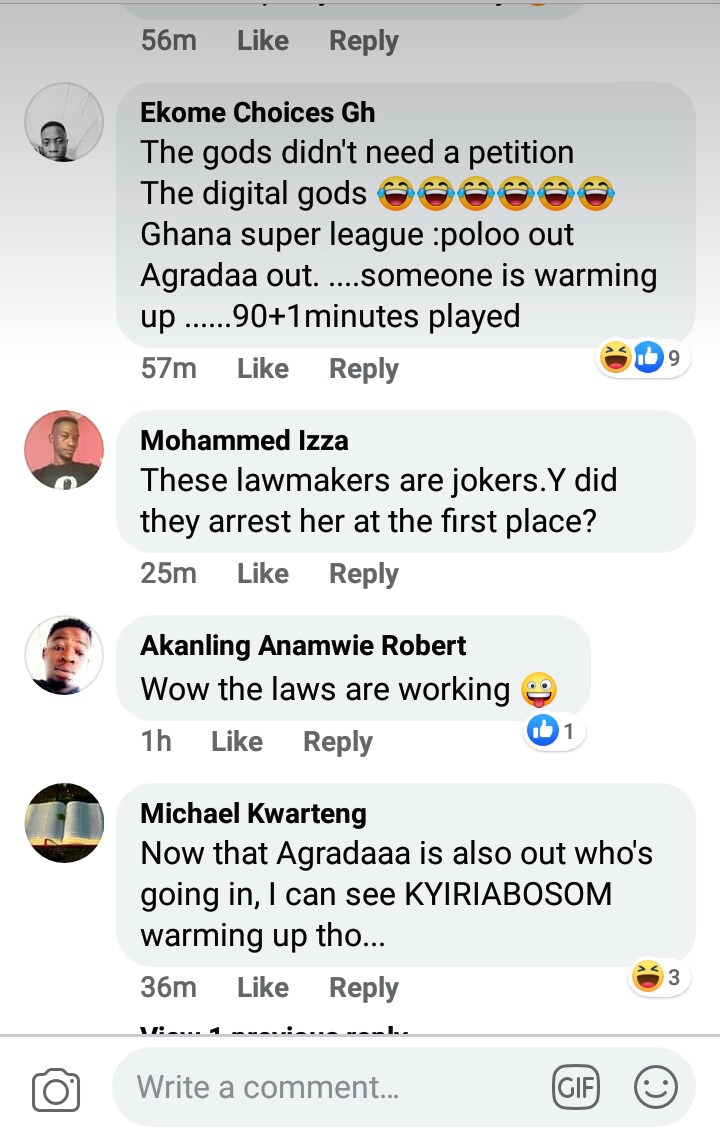 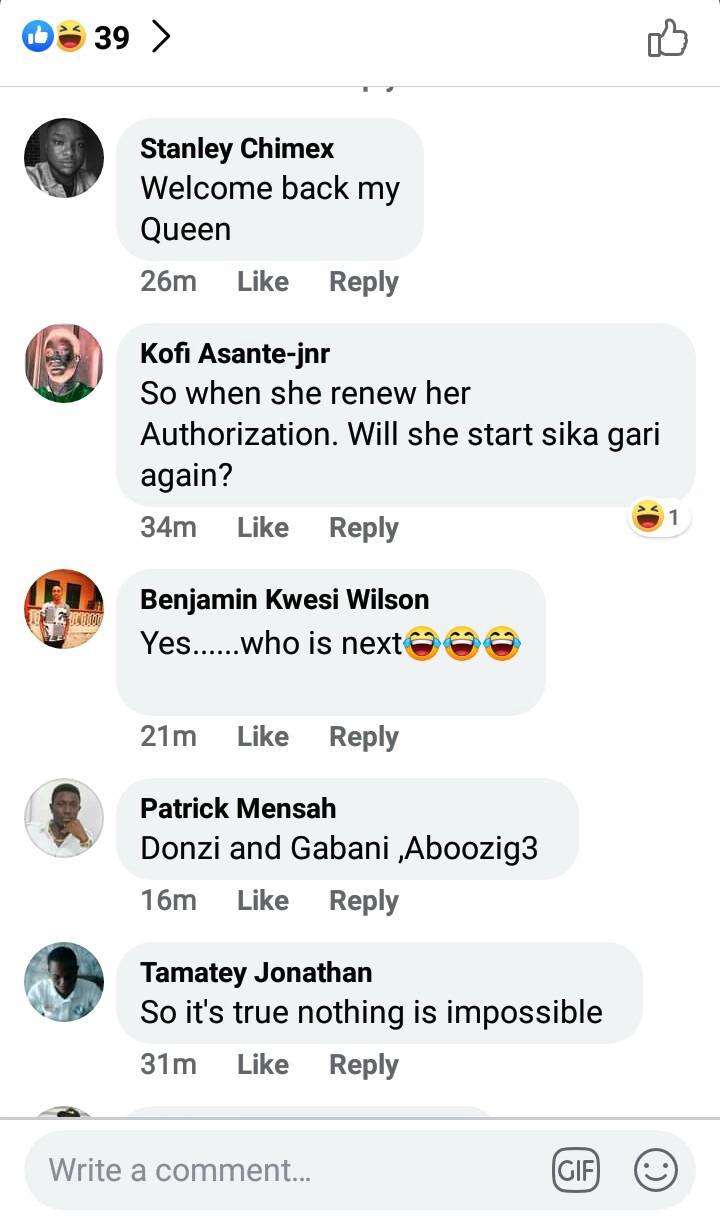 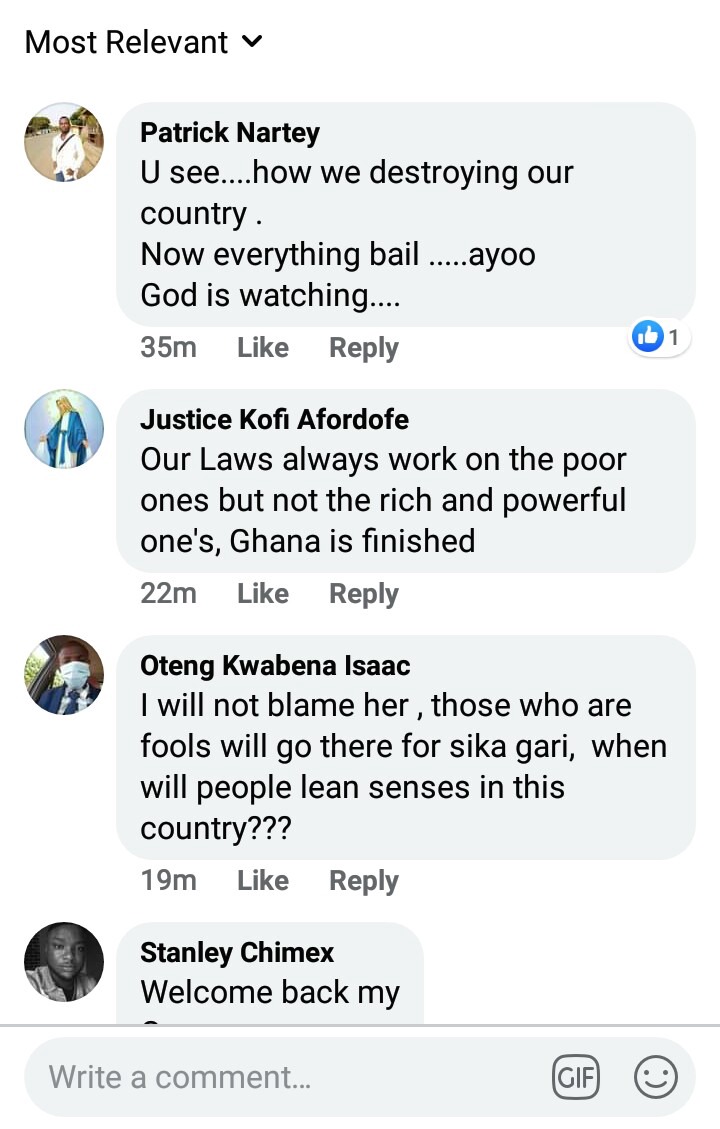