The Accra Circuit Court 11 has issued a bench warrant for the arrest of Ghanaian gospel singer, Jackeline Sarfoaa Gyamfoa popularly known as Ohemaa Jackie. She refused to appear before the court after she was granted bail and her case rescheduled. The court sitting was presided over by Her Ladyship Priscilla Dapaa Mireku. Ohemaa Jackie was arrested months ago for defrauding a woman of GHS 150,000. 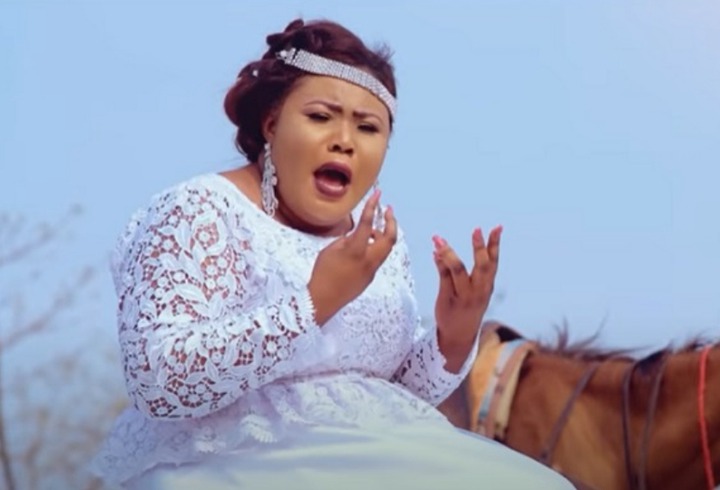 She promised to take the woman and her son abroad after advertising this opportunity on TV and Radio. She took the money to process their passport and others documents and run away with the money. She was arrested and granted bail but was asked to report to the National security every Monday to aid in investigations. Ohemaa Jackie refused to heed this order by the court. Her case was rescheduled to 24 November but she refused to appear before the court. 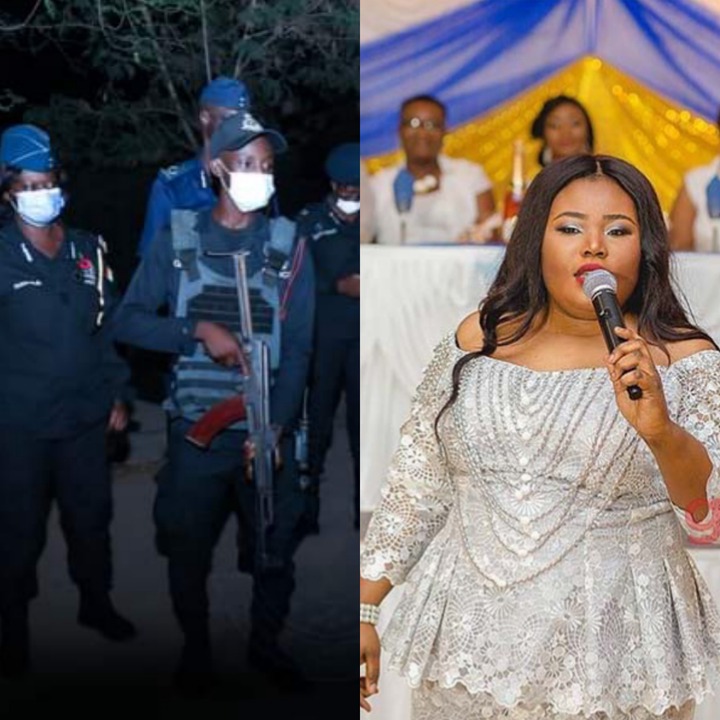 The judge who was presiding over her case at Accra Circuit Court 10 is currently on leave so the case was taken to Court 11. The prosecutor made the court aware of the order the court gave Ohemaa Jackie to be reporting every Monday and how that she has refused to comply. Her lawyer in defending his client said that Ohemaa Jackie was unwell which was why she was not reporting to the National Security on Mondays as ordered, even though she was seen at a party during those times. 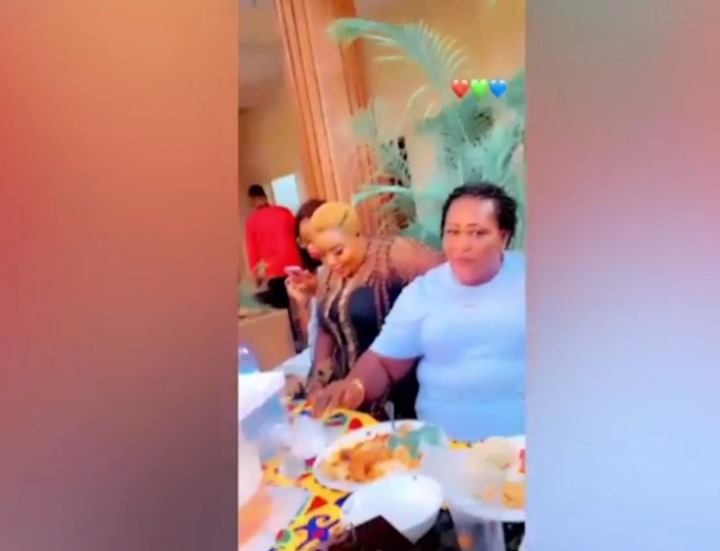 However, when the lawyer was asked about his client's whereabouts, he responded that he does not know where she is. The Prosecutor suggested that a bench warrant be issued due to the disrespect Ohemaa Jackie has shown to the court. The bench warrant was issued to arrest the gospel musician wherever she is to face trial. The case was then adjourned to 5th December 2021.