The woes of Funny Face, real name Benson Boateng seems to be deepening every day without let up. A few days back he made a video accusing some people of being behind his struggles, notable among them, Fadda Dickson of Despite Media Group.

In that same video, he accused some colleagues of his of having affair with girlfriend with whom he has three children. However, the disturbing part of the video was to come later.

As he went on ranting and accusing almost everyone who came to mind, including Emmanuel Adebayor, who has been a great friend and helper to him over the years, he issued a threat to his girlfriend. He stated that he was going to kill her and eventually end his life as well. 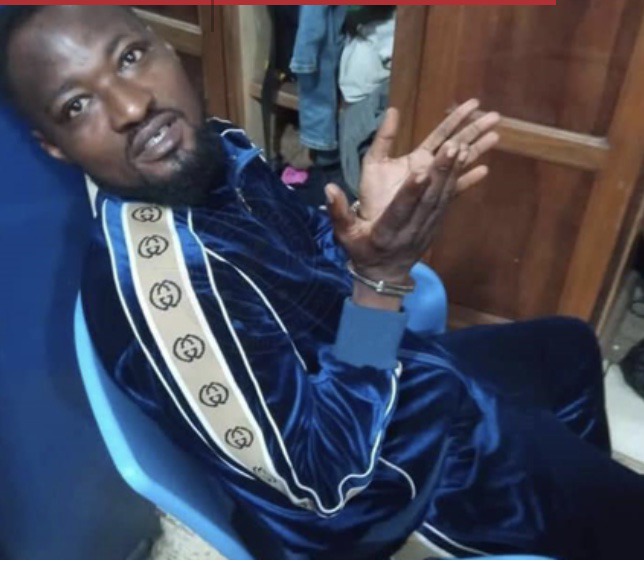 It is this statement that the Criminal Investigation Department of the Ghana Police Service picked him up for further investigation.

This would not be the first time that the comedian and the police have had to interact. It would be recalled that he was arrested and arraigned before court on issues related to threatening people with a gun.

We hope whatever he is going through ends so that he comes back to his regular self.

[+VIDEO]: Slay Queen Drops Sad News For Men With Bigger Manhood On A Show Causing Stir All Over