25 women including pregnant women have been killed so far, NETRIGHT cries out 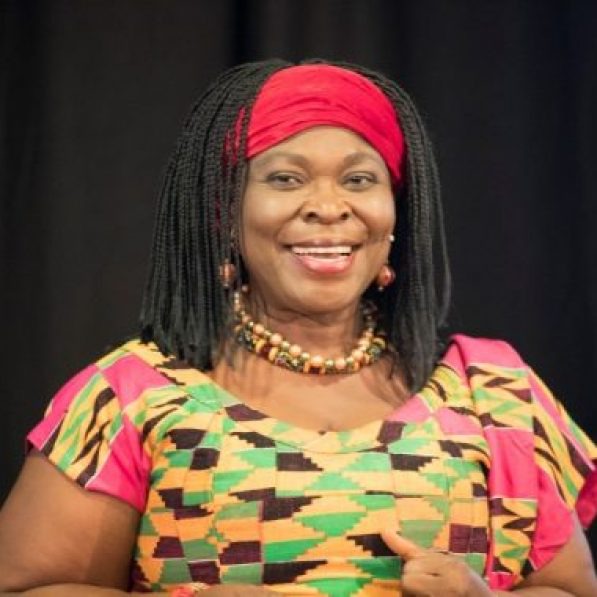 An NGO by name Network for Women's Rights (NETRIGHT) has stated that at least 25 women have been killed in Ghana between January and August this year by their male counterparts. According to NETRIGHT, these people included pregnant woman, police officers, health workers, farmers and traders. This was contained in a statement issued by the NGO this morning intercepted by CitizenOne. 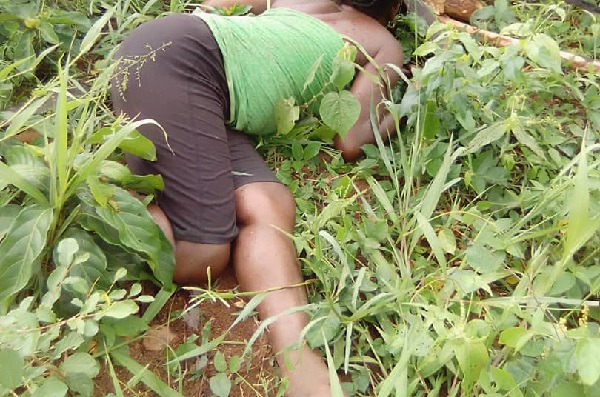 She cited the two police officers who were allegedly killed by their partners in Savannah and Eastern regions recently as well as the man who killed his wife in front of his children in Asuofua as examples. She also reminded viewers of the murder of a nurse called Ruth Eshun in Kumasi, the killing of a pregnant woman at Mankesim in the central region, the murder of a woman in western region by her in-law who was a German based Ghanaian and others.

NETRIGHT has launched the 'act now campaign' against what it called the use of women's bodies as battlefield by males. It wants the police and the national security to bring pepertrators of such heinous crimes to book to prevent future femicides. 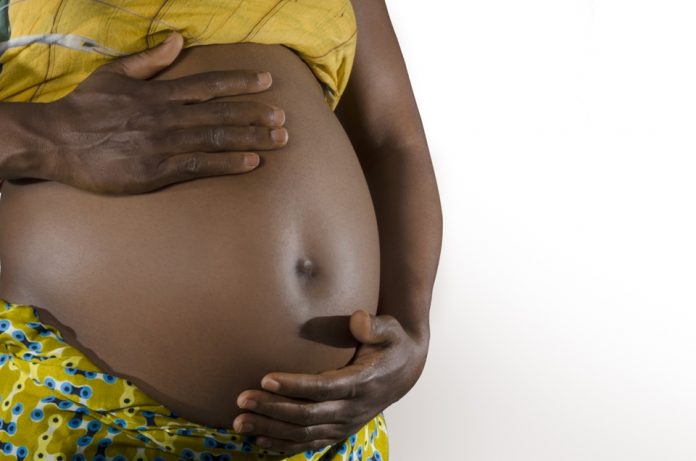 This year has experienced a rather astronomical increase in homicide, ritual murder, contract killings and casualties resulting from armed robberies. More than 60 people have been killed across the country.Attempts by security agencies to curb the menace has proofed futile.

Security analysts have attributed the unfortunate development to high unemployment rate in the country aggravated by the closure of galamsey sites, and financial sector clean-up among others. 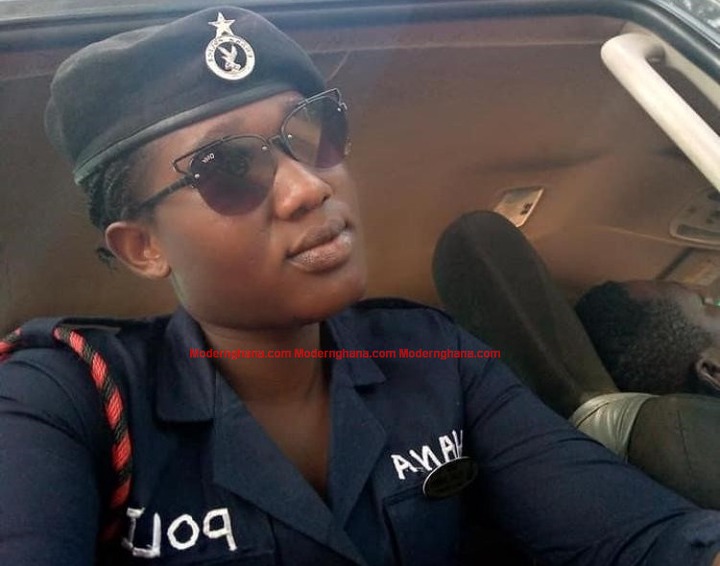