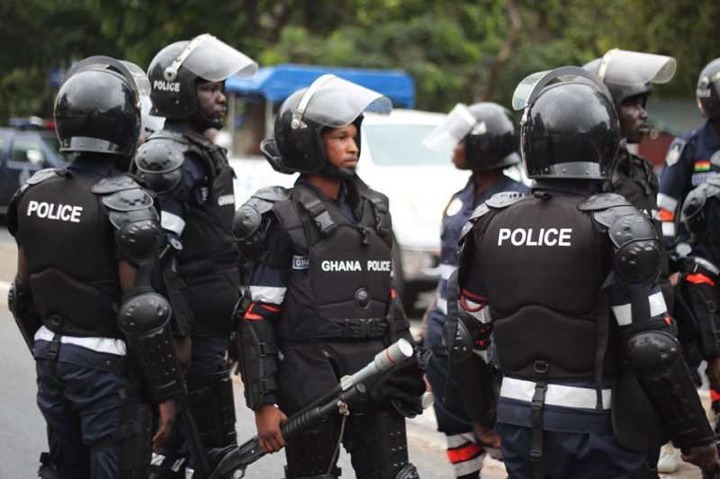 The media is very powerful and social media is more powerful. Earlier today, videos of four police officers assaulting civilians in the northern part of the country went viral. The victims had allegedly illegally connected their homes with electricity produced by the Northern Electricity Didtribution Company (NEDCO).

Four police officers went to the areas to arrest them. However during the course of the arrest, something more happened. The victims were lashed by the officers. One of them was even tied with ropes and beaten mercilessly by officers in uniform. Fortunately, someone recorded parts of the atrocities and sent it to social media. 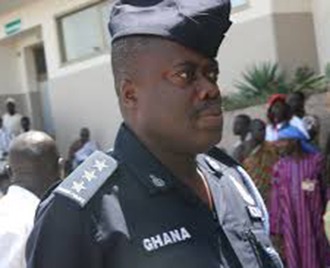 Many people have condemned the act. Adams Bona, a security analyst speaking on Joynews night today described the action of the police as unprofessional. He called on the acting Inspector General of Police to immediately interdict the officers involved for investigations and disciplinary actions.

Well, the police administration has acted without delay. This evening, the police service has released a statement saying it had identified the four officers as persons serving at the Northern Regional Police command. The statement said all the four had been interdicted with immediate effect on grounds of unprofessional conduct and will face further disciplinary actions. 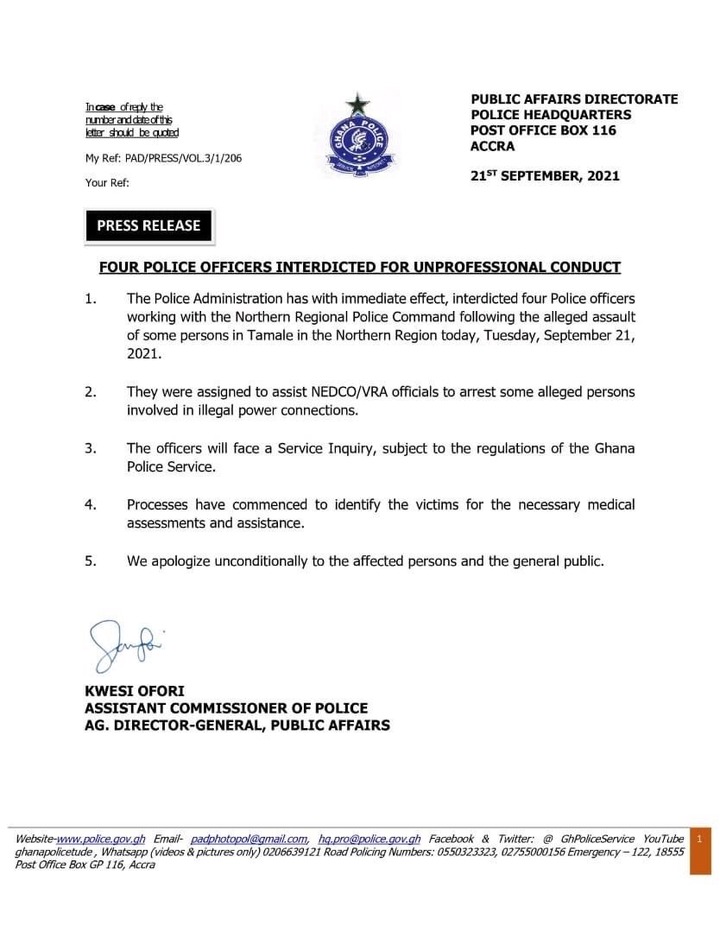 The statement which was signed by COP Kwesi Ofori also apologized to the victims and general public. It said the victims would undergo medical and psychological treatment and the police will bear the cost. 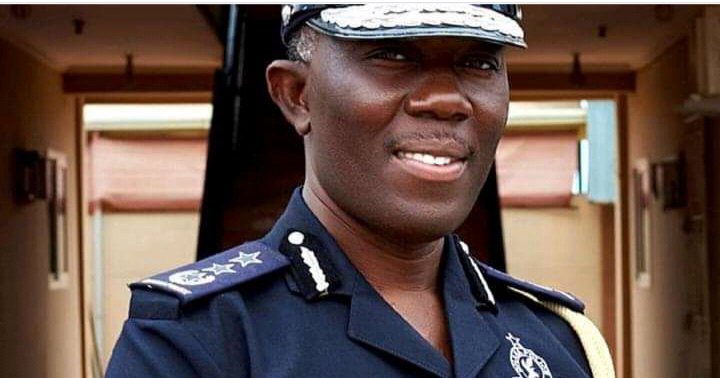 CitizenOne will closely monitor this story and update followers soon.