Sad: I will not sin again - Boy kills himself shortly after confession at Dormaa Ahenkro

There is sad news coming from Dormaa-Ahenkro in the Bono Region. A young guy with the name Prosper has taken his life by hanging himself to death. Prosper is just 21 years of age and the manner of which he took his life has caused goose bumps on many people at the area. Prosper is known widely at the community living a normal life but nobody knows what actually triggered him to commit suicide. Though one of his relatives revealed that, he has attempted some time ago to take his life but they sat him down and talked to him so they were thinking those thoughts have left him not knowing he had another plan to take his life. 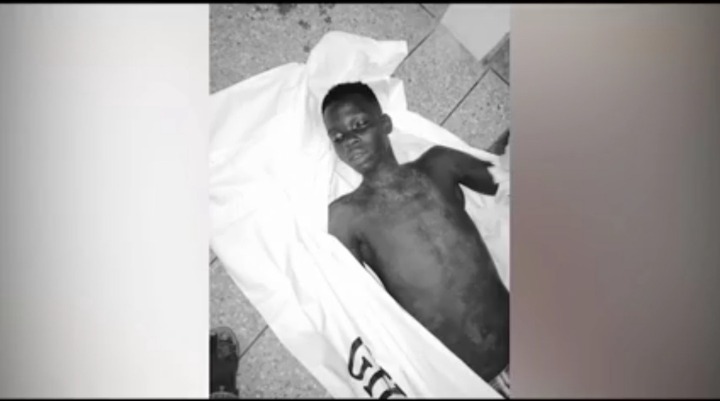 His step father also said he paid money for Prosper to learn tiling as a career since he dropped out from school and was not having anything to do. He decided not to do but rather stay in the house and do what pleased him and what he thinks will make him get something to eat at the end of the day. 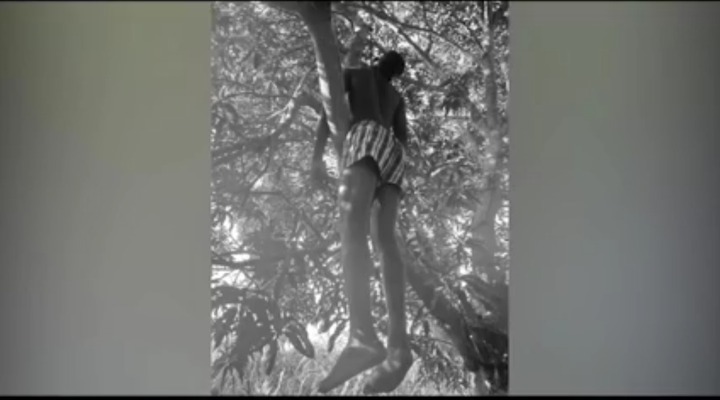 Narrating the story by Ampabeng Kyeremeh who is a reporter at the Bono Region for Angel FM, he said Prosper gave his life to Christ prior to his death. He said there was a lady who was having mental challenge and nobody could control or calm her down except Prosper. The moment she sees Prosper, she becomes calm so Pastors of the church the lady attends decided to pray for her. Prosper followed them and he was delivered as well through the prayers. He then decided to give up his old life and repented. He promised not to live in the bad habits again. 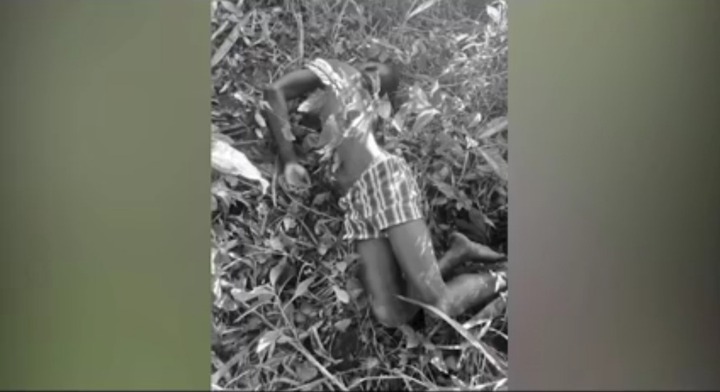 Due to his repentance, everybody thought everything was over until he picked a wire again to go and hung himself. The youth at the area restricted him so he couldn't get the chance to take his life. Things were calm and around 3 noon when nobody was around, he picked the wire and hanged himself on a mango tree in the bush. It is so sad what actually was haunting Prosper that he was eager to take his life just like that. According to reports, he knows how to drink and smokes as well so it is not known whether it was the action of the drugs that manipulated him to commit such act. Those who got to the scene called in police and his body has since been deposited at the morgue for storage and preservation.