Rahina, a teacher at Suhanso LA Basic School, was getting ready to set the fire on for her mother; a Koko (porridge) seller, to come preparee her food when she sensed some movements coming from her west side. At twelve-forty in the morning, Rahina became suspicious of who it was, and the footsteps seized when she stretched her neck to see what it was. She thought a ghost was haunting her, and stopped making the fire and went back inside. Rahina at the fear of ghosts, went inside and thought of starting the fire at mid dawn, somewhere around 3 in the morning. 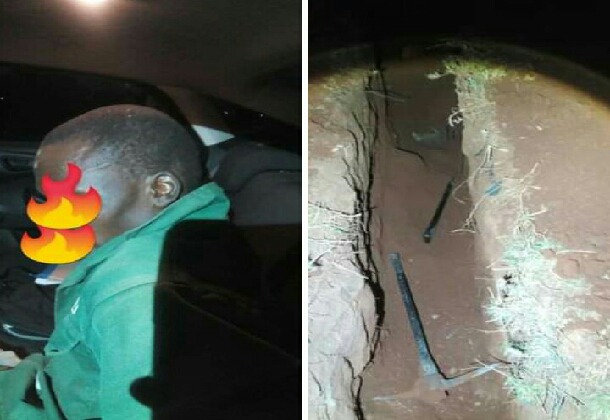 The school teacher did not feel comfortable being indoors and kept creeping through her dark windows to see if anyone was playing pranks on her. She kept creeping through the windows until she saw a heavy man, carrying black polythene items that looked like a human being. With courage, Rahina came out of her room and smoothly traced the man until they got to the Suhanso River, at the outskirts of Tweapease.

Harris Mensah, a 40-year-old farmer, had hit his wife in the head with a blow sending her death, and was about to bury her in his farm when Rahina alerted the police. Rahina after seeing Harris dig, sneaked back to the town and reported everything she had seen to the police and through her directions back to the farm, Harris was caught in the act digging a hole for his wife to be buried in. 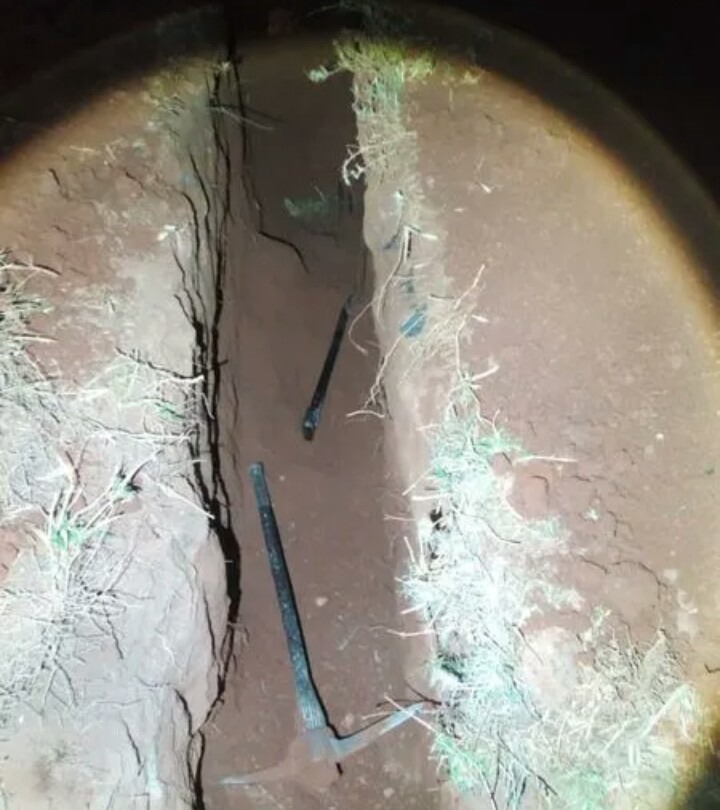 The police with no siren bounced on Harris and that forced him to confess to the Tweapease police of his wife's death. We were arguing and she started being hard on me by throwing objects at me. I felt angry and hit her with a blow. I did not mean to hurt her, but she fell on the floor and never woke up again. I wanted to bury her, then report of her missing, I did not mean to hurt her, Harris kept pleading after he was arrested this early morning, around 2.

Tweapease police with the support of Rahina, took custody of the body and delivered it to the Obuasi Government Hospital for medical examination. The body was confirmed dead after several medical examinations on the body. The body which has been identified as Sarah Koah, was the wife of Harris Mensah and a native of Dunkwa before her death. Sarah's body is still at the hospital as her husband faces the law for her death. 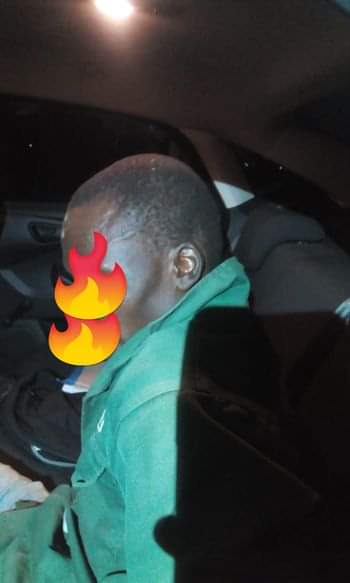