Boy, 13, finally reunites with family after going missing for over a month at Sankore

By RockyJDJones (self media writer) | 19 days ago

3 September 2021, Gyawe Eric, 13, was abducted by unknown persons in the outskirts of Awimkrom, a settlement community within the Sankore District in Ahafo. Gyawe with no knowledge of child abduction, fell victim when he was coming from school. Three men in a taxi including the driver asked the 13-year-old boy to escort them to Sankore Community Park after the boy had given them all the information they needed. 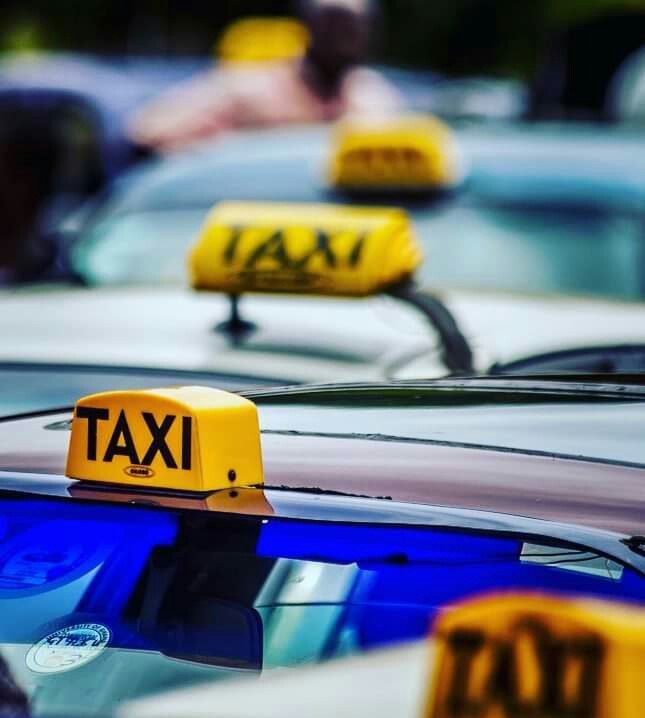 The men; two in front and one at the back, offered Gyawe meat pie and coke in a bid to lure him and it did work when Gyawe hopped into the back seat of the taxi, and went with them. The men, according to Gyawe, flashed a handkerchief on his nose and he couldn't see anything again. He was taken into an abandoned house, locked in a room where he was feed two times a day.

None of the three men did harm Gyawe in any way for the over one month he spent with them. Gyawe was with one of the men, waiting for the other two when he heard voices of whispering coming towards him. The man with Gyawe, abandoned him and went out to check on the voice but didn't return back again when Gyawe started shouting for help. 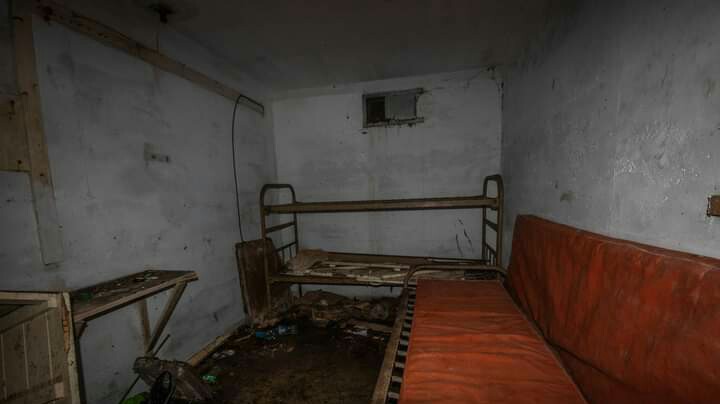 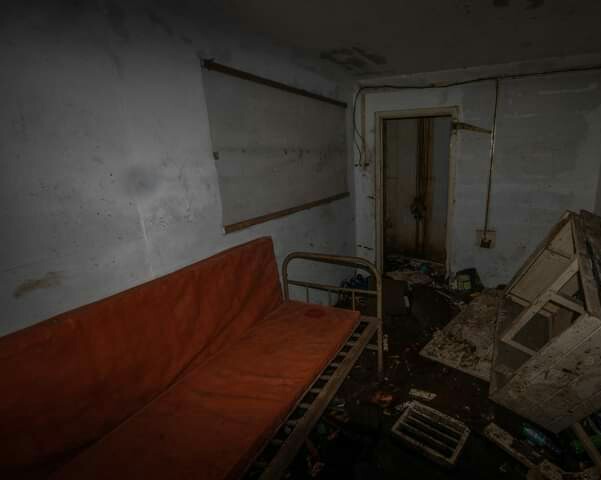 The whispering man, a hunter, followed the shouts coming from Gyawe and gave warning shorts with his hunting locally made shotgun before freeing Gyawe. The hunter, Agya Anso Emmanuel took Gyawe to the Kroboa police station where Gyawe narrated everything to the officers.

The men had abducted Gyawe Eric from Sankore on the 3 September and taken him to an abandoned house at Kroboa, a town within Kumasi Metropolitan. Kroboa police and Sankore Police, through Gyawe's narration, reunited him with his family last night at Sankore Awimkrom. 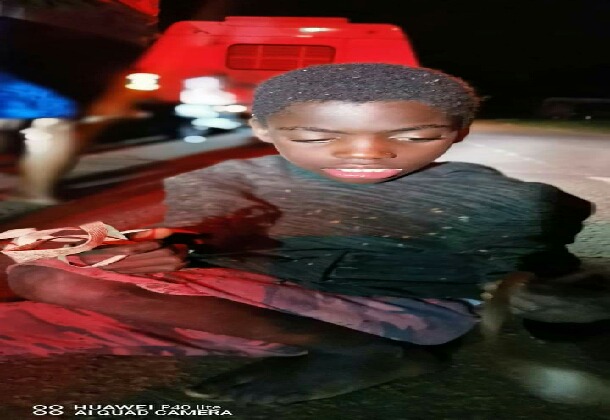 The mother of Gyawe Eric, Abawa Hannah, in tears could not stand the sight of her son as she embraced him with every vein within her. The woman's cries moved inspector Bila, the investigating officer to hand out a 200cedis note to the woman to buy eggs for Gyawe and herself, as a way of bringing her soul back to life. Hannah, a widow and the only parent of Gyawe, was near death over the missing of her son when the Sankore Police inspector Bila Victor handed Gyawe to her.

She had suffered enough, and this news will bring her joy, residents of Awimkrom said in wishing the grieving woman well. The case will not be settled even with Gyawe's rescue, we will investigate and apprehend the men, inspector Bila said in assuring the residents of justice.