Have you ever shown kindness to someone who did not return the favor, but instead was cruel to you? However, meet the woman who never stopped being kind and was rewarded for it.

As you might know, providing service to others can be difficult, particularly if you work in a restaurant where you must always maintain a positive attitude, even if some customers are rude to you. Milena Salazar experienced this condition at her workplace. 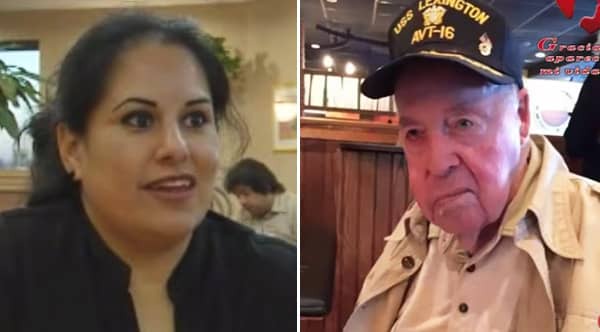 Milena Salazar worked in a small roadside cafe for several years, always smiling and saying sweet things to her customer Walter Swords. Walter Swords, an 89-year-old man, was constantly disappointed with something, whether it was the coffee being cold, the omelet being overcooked, or the oil being the wrong color, and this was the case on every visit to the restaurant. As a result of the way he treats people, all of the waitresses decided not to serve him.

But through it all, Melina decided to be kind to him by always smiling in the face of Walter's demands and curses. She never displayed any anger or displeasure with him, always smiling and serving him. 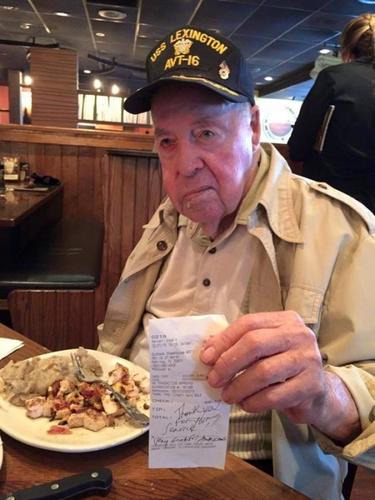 Walter stopped coming to the restaurant one day, and Milena became concerned because, odd as it might seem, she had grown fond of the old man. Then she read the obituaries in the newspaper one day, and to her shock, she discovered that he had died.

And the tale should have ended there, but Melina got a surprise about a week after Walter's death. A man in a suit came to see her and explained that he was Walters' lawyer and that shortly before his death, he had called and asked him to give her all of his assets, including his $50,000 and his car, which he had not allowed anyone to touch in his house. 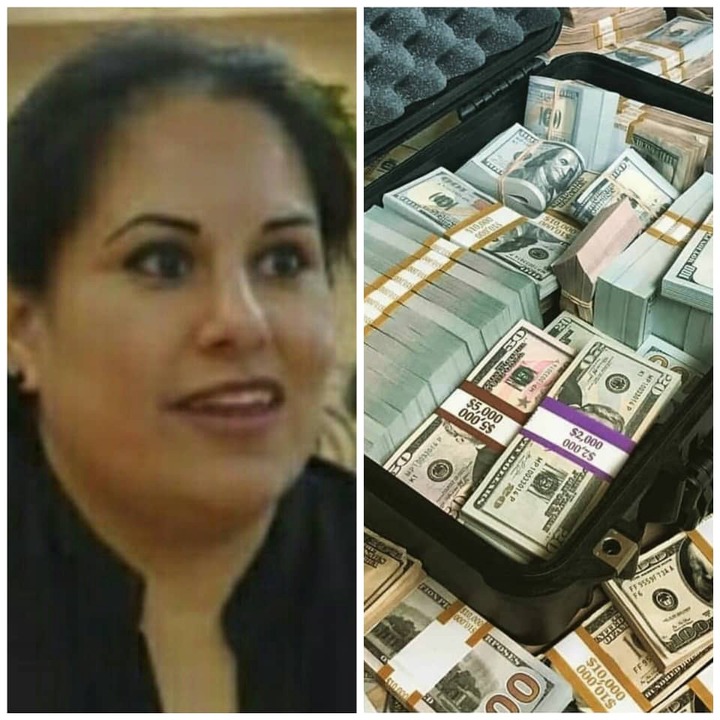 It turns out that Walter Swords had been going to the cafe all these years solely because of her. Milena burst into tears as she heard all of this because, after all, she had been showing kindness to the old man without expecting anything in return; all she wanted to do was make his day a little better.

Thanks for reading and share your thoughts in the comments section.

Recite this short prayer to receive spiritual gifts from God

What Are Some Romantic Questions You Can Ask Your Boyfriend?

Akuapem Polo Saga: Forgive And Release My Daughter; Her Son Refuses To Go To School - Mom Weeps And Pleads

How To Get Your Boyfriend To Cuddle With You

How To Bring Romance Back