A few days after Charles Nii Armah Mensah popularly known as Shatta Wale was remanded into prison custody, there have been a lot of reactions and the dancehall "King" is appearing to be the "hero" of the moment. 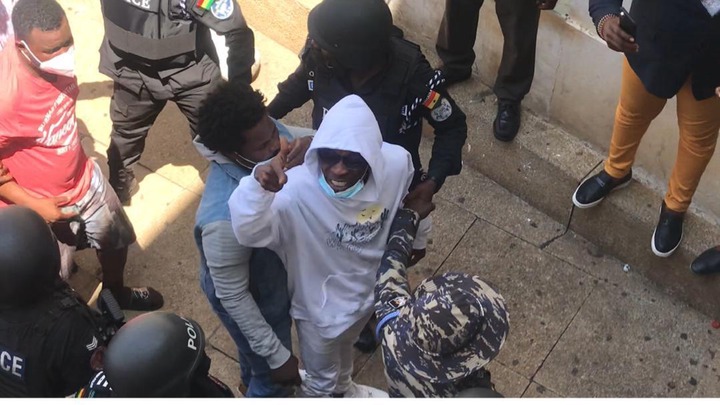 Shatta Wale and two (2) of his team were arrested and remanded into police custody for faking a shooting attack on his life. He is being held for causing public fear and panic. 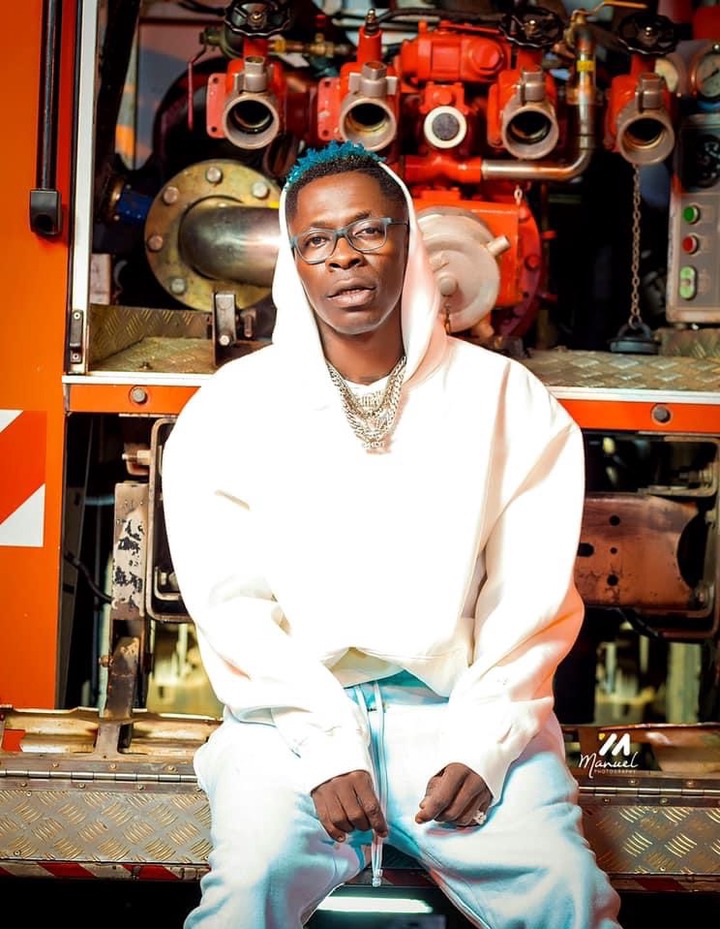 A lot of people have been of the view that the Prophet who prophecied that the dancehall artist would be shot should have been arrested earlier and it would have curbed the arrest incident. Others are of the view that spiritual matters cannot be proved in court and so the police could not arrest him. Eventually, the Prophet was arrested and granted bail at a cost of 100,000 cedis.

The Ghana Police Service has met with some faith-based organizations and they have been advised to desist from prophecies without evidence or unable to prove else would be made to face the law. 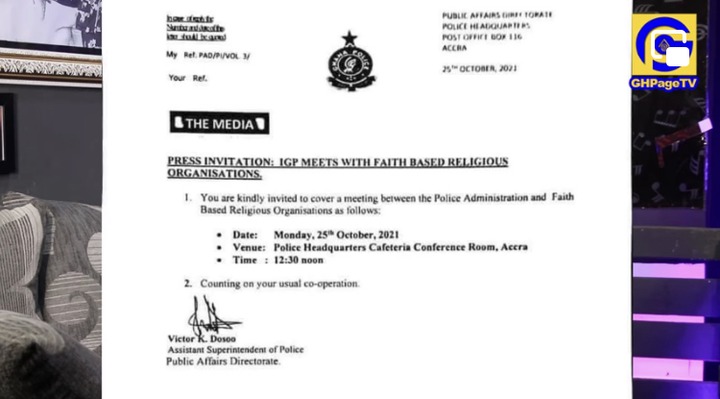 This move by the Police has been seen as a move necessitated by the actions of Shatta Wale and he is being credited for it. The police since time immemorial have been expected to arrest prophets who issues prophecies that fail but to no avail and so this directive by the police is seen as a victory for Shatta Wale.

Taking to his Facebook page, Kwame A Plus wrote; " Well done Shatta Wale" 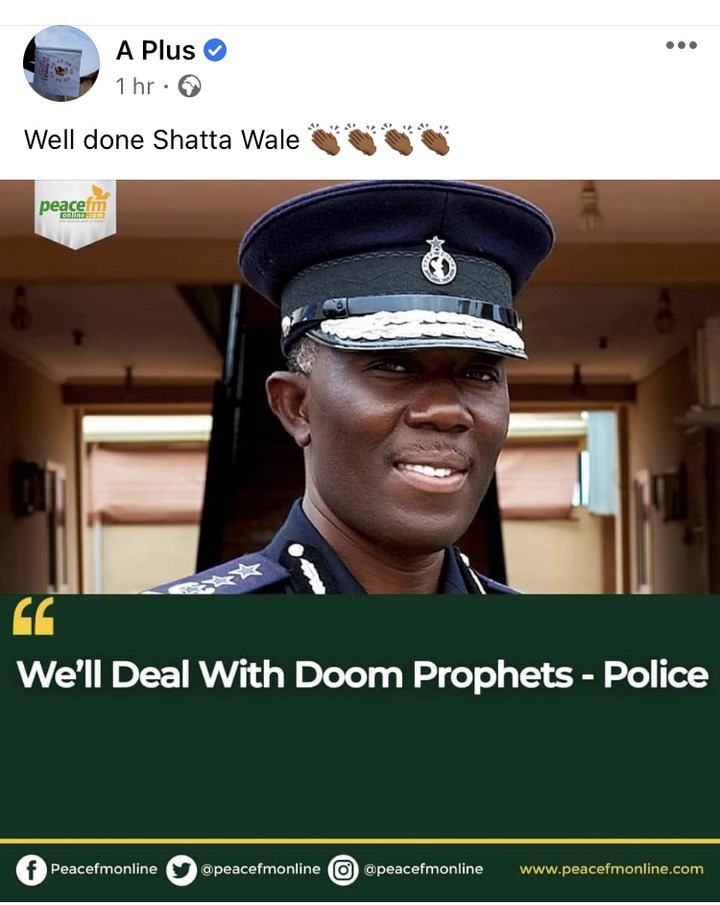 Other fans also expressed their opinion on the matter.

Stephen Yartey wrote; Thank you Shatta Wale. Forever a great man Ghana has ever had.

Kojo Bortey; You have fought a good fight.