By generalconcept1 (self meida writer) | 21 days 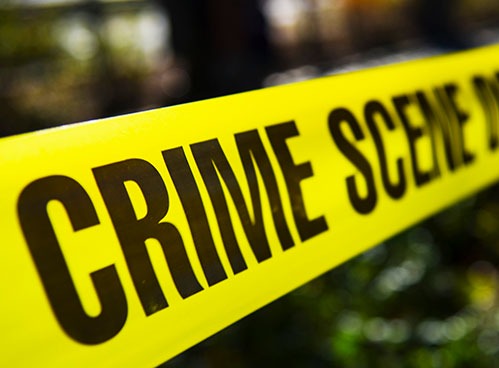 Retired Head Detective, Mr. Frank Osei has attributed the numerous crimes in the country to failure of the police and judicial service to expedite investigation and trials.

Speaking to TV3, he noted that prosecuting and penalizing perpetrators of crimes will help reduce the rate of crimes the country is currently faced with.

“When they killed that small boy (Ishmael Abdalla), when the police were taking the two teenage suspects away, one of them threatened to deal with bystander upon his return. He had the idea that he will be returning.”

According to him, the criminal courts in the country aren’t enough to deal will the numerous pending cases.

“The police should be trained to speed up investigation. The Judicial service should try and have about 10 or 20 criminal courts to deal with such cases”, he said.

The country continues to record criminal cases day in and out despite no development in old ones but the police says it is in control and on top of issues.