An Accident occurred in Accra. It was soo sad 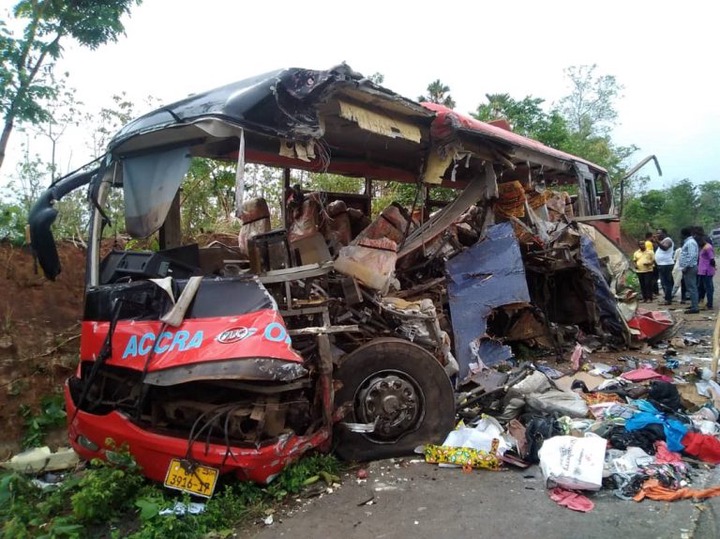 Accra recorded a total of 72 accidents involving 129 vehicles during the Easter holidays. Eleven were "very serious" with huge financial costs, a senior police officer told the Ghana News Agency (GNA) in Accra on Tuesday. Forty-six people were injured, but no deaths were recorded. 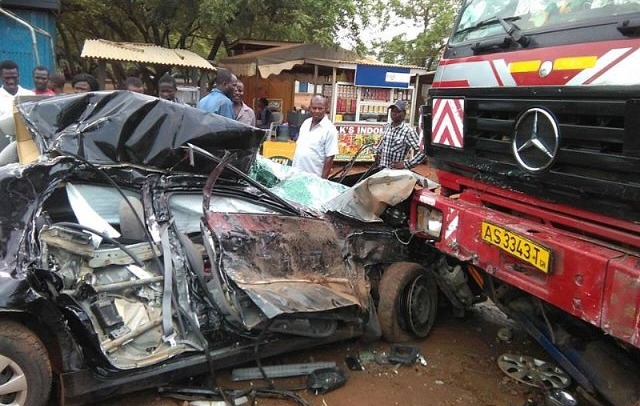 The total figure of road incidents recorded in three days, the Ashanti Region recorded the highest number of cases with 31 road incidents, followed by the Greater Accra Region, Savannah Region and the rest of the other regions. According to the statistics released by the Service, the accidents which were recorded between Friday and Monday involved 98 commercial vehicles, 74 private vehicles, and 56 motorcycles. 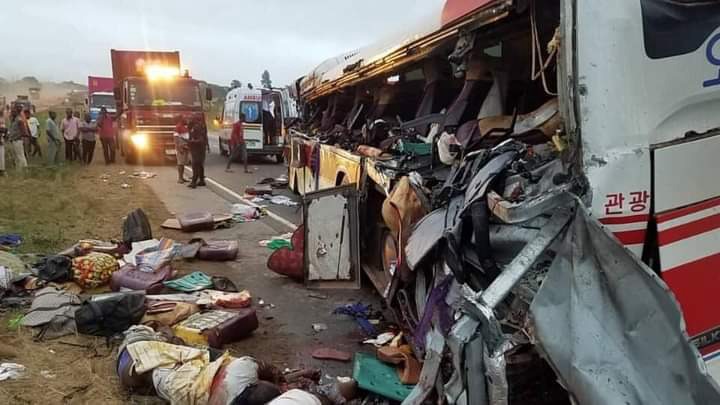 Mr Samuel, the Assistant Commissioner (AC) of Police in charge of the Motor Transport and Traffic Unit (MTTU), said the figures contrast with the 110 accidents recorded last year with four deaths and 49 injuries. He said the decrease in figures was due to constant police patrol throughout the holidays. Kaneshie recorded the highest of 12 accidents involving 29 vehicles, followed by Achimota with 10 involving 14 vehicles involving in five vehicles. 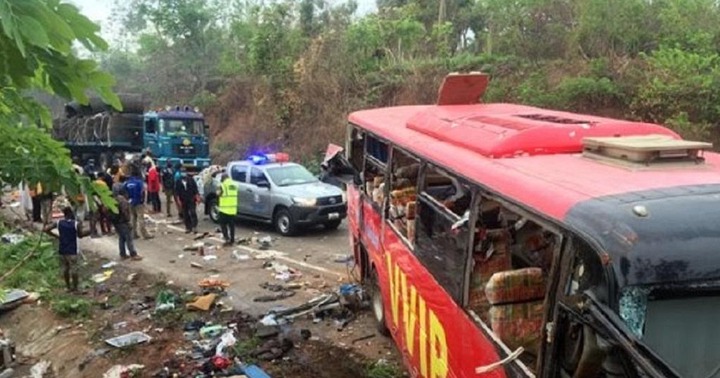 The Ghana Police Service has disclosed that 28 lives were lost between Friday, April 2 and Monday, April 5. According to data released by the Service, a total of 143 road accidents occurred across the country during the Easter holidays. This, according to the GPS, resulted in 140 persons sustaining various degrees of injuries from getting involved in road accidents. These statistics according to the Police is against eight deaths and 63 injuries recorded last year when the country was under a lockdown in parts of the country. 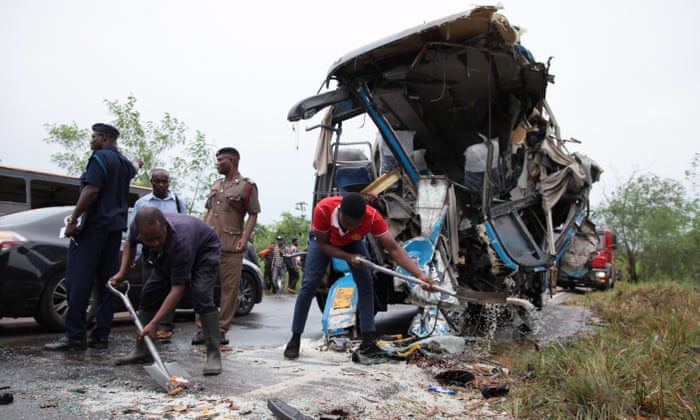 Mr Appiah said these areas are included in the "Conflict Zones" which he defined as areas where there is always confusion due to huge traffic. The Assistant Commissioner said the accidents were caused by recklessness of drivers, change in the road structure and the increase in the number of vehicles on the roads "all fighting for the same space." 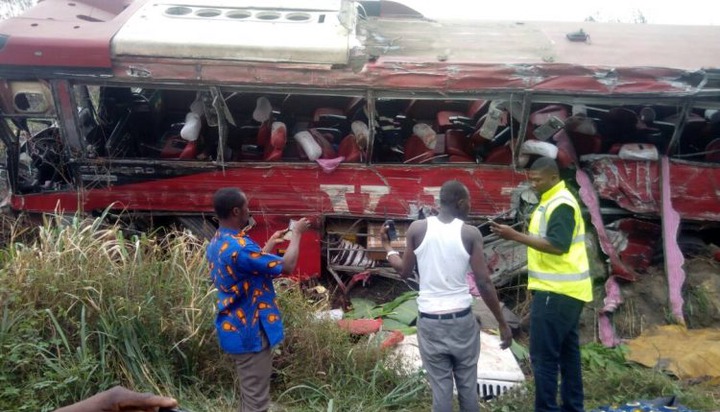 He said as part of the Unit's preparation towards the Easter celebrations, police personnel were deplored to various parts of Accra, especially the "Conflict Zones." 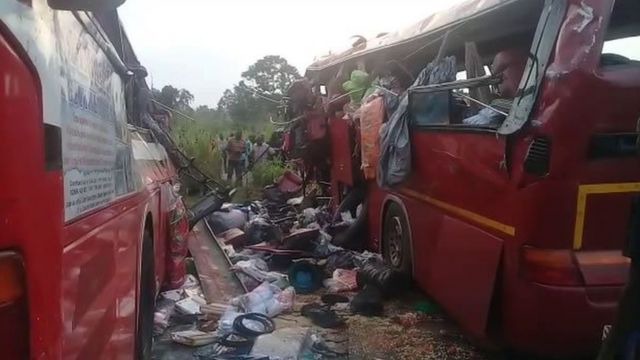 He advised drivers to observe traffic regulations and exercise restraint in order to ensure safety and minimise the number of accidents on the roads.