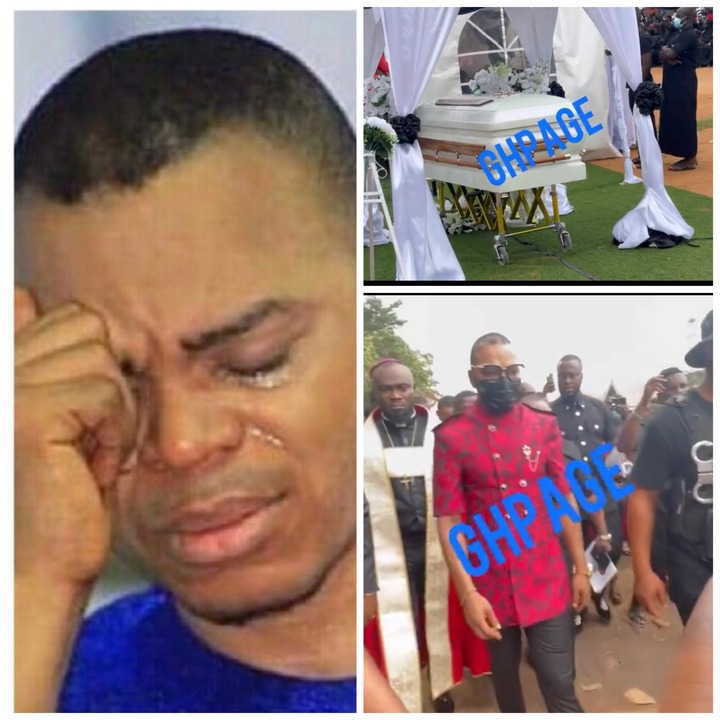 The demise of the prophet's father was said to have occurred on Friday 9th April, 2021 at Bosome, a suburb of Kumasi according to sources.

The "nation's prophet one" made his way to Ashanti Region to pay his last respect to his late father and as could be seen in the video, countless men were seen accompanying him including men dressed in security attires on his left as they paved way for him. Almost all the persons around him were all seen in black attires both at the top and down.

Obinim however was spotted in a red top with a black trouser with one other by him also dressed in a red attire as that of an archbishop.

Upon arrival of Obinim and his men, it seemed the programme was already just taking off when they arrived.

Death seems to be the end of a person's journey on Earth and because of that, relatives try their best possible to give them befitting burial as each relative pay their very last respect. The entrance of Obinim was as though the custodian of the land was representing at the ceremony.

Obinim and his men made their entrance to the place of the programme followed by a whole lot of people who tried to get videos of them aside the photographers and camera men obtaining videos of them.

As they moved, words of praise and various accolades were being mentioned by the crowd following them. Some calling Obinim the nation's prophet, other 'sika wura' and many other names.

He graced the funeral with his presence and to respectfully pay his dad his last respect and also bid him farewell even as he makes his journey to the ancestral world. May his humble soul continue to rest in peace. 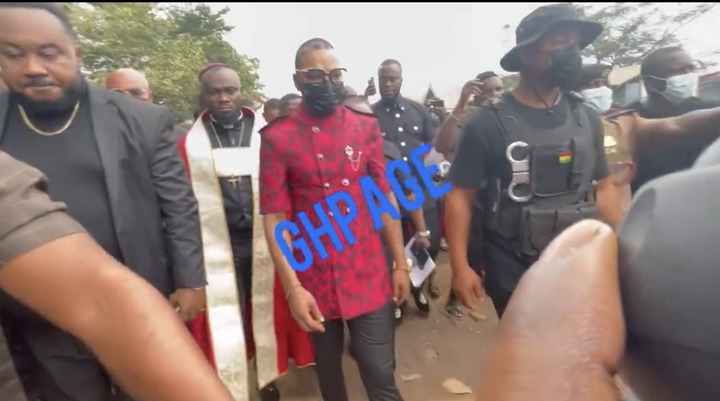 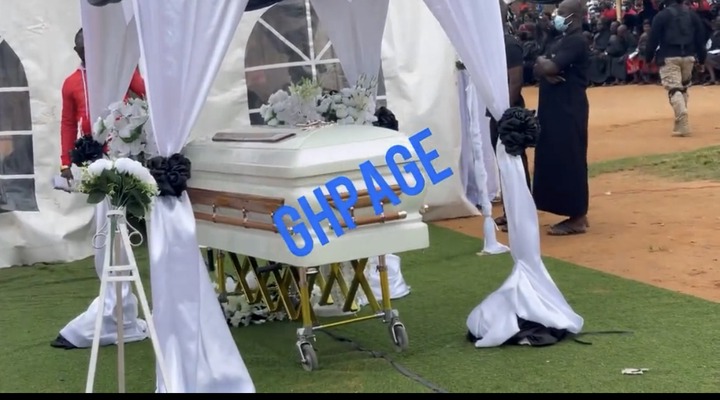 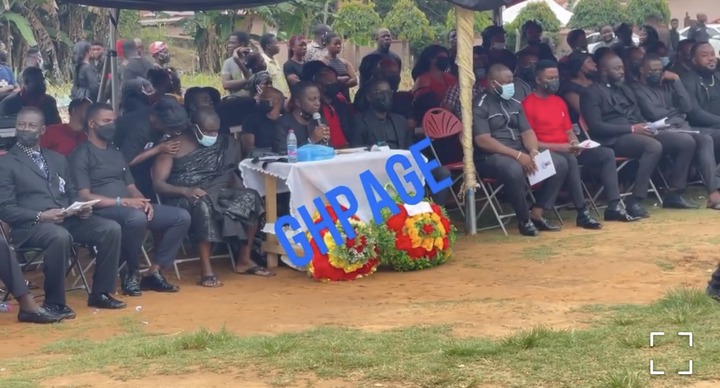 Here Are The 22 Man Squad Of Accra Hearts Of Oak Ahead Of Their Game Against Real Bamako.