Bolt driver attacked by two female robbers believed to be Nigerians: One of the females pulls a gun 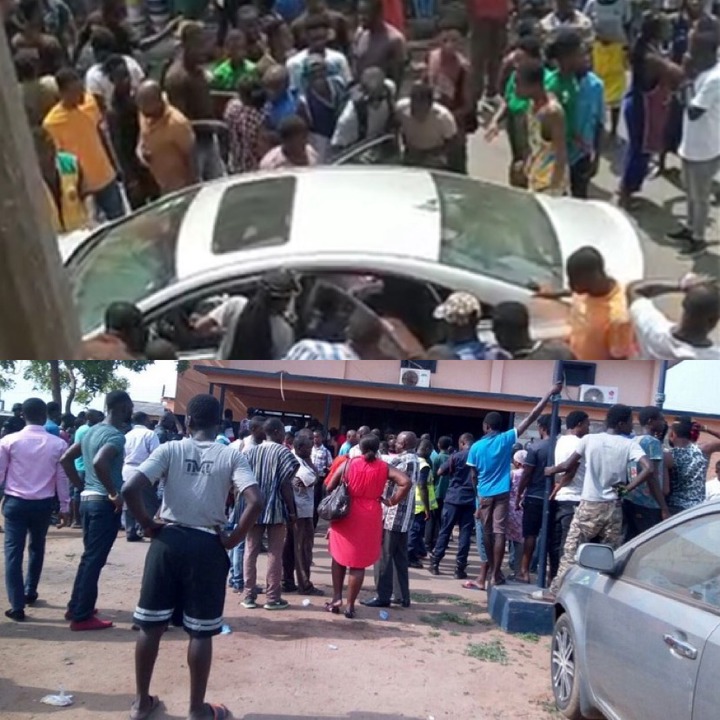 Bolt drivers are being attacked now during their rides and these attacks are reportedly from mostly Nigerian ladies. These ladies pick bolt drivers and do all sort of evil things to them. According to a recent information from most of these bolt drivers, there have been several attacks on these drivers and their cars have been taken from them.

Previously, most of the problems had with these Nigerians were with the Nigerian men who were mostly arrested for defrauding innocent people. But things have changed in the past few months. The ladies are currently the ones attacking the male drivers in their bolt vehicles and this is sad. 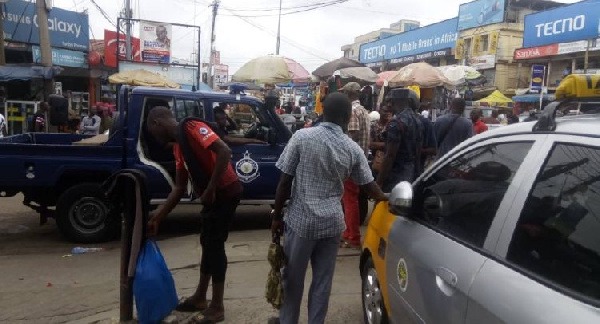 Today on the Winneba road in kasoa, a bolt driver’s terrifying experience and one of his most threatening experience occurred. During a trip from the west hills mall to a club called triple x, he was nearly murdered by these women who ordered for bolt.

The gentleman, Evans Fiifi Nelson took these ladies in his car and he never imagined women could pull this off. He claims he was never threatened by the women even though he has heard from some colleagues that Nigerian women are doing this now.

When they sat in the car, he became doubtful about who they were and what they could do to him. He claims the names that appeared on the bolt were common Ghanaian names but when they came, they spoke in a Nigerian accent. So immediately, he became a little scared and thought he could be in a similar position. 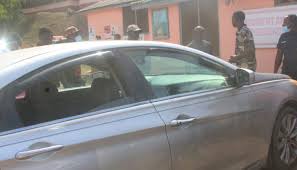 Before they could reach a junction called Opeikuma junction, one female in the front pointed a gun at him and asked him to stop. The other lady held his neck with a rope from behind and requested that he stops. Evans after realizing what was happening quickly sped off with high speed and held the brakes. The woman behind him hit her head on the back of his seat and screamed.

He said this was what saved him and he doesn’t know what came over him to be able to do such a silly driving move. However, this saved his life. He personally run out of the car and the ladies took off as well on a motorbike which had been following them all along.

According to police investigations, they’re believed to be hiding around the Liberia camp and some other towns close by. They are currently hurting these bolt drivers and the drivers have also been advised to take all necessary precautions.