Agya Ata Toman, the next-door neighbour of the newly wedded Francis Techie, was relaxing on his porch when he heard small movements coming from the Techie's house. With a previous robbery experience in 2019, the man knew something bad was about to go down. Agya Toman, commonly referred to as AT, went back to his room and called his son; an electrician who was eating at the dining table and together, the two men used the back gate to check who it was. 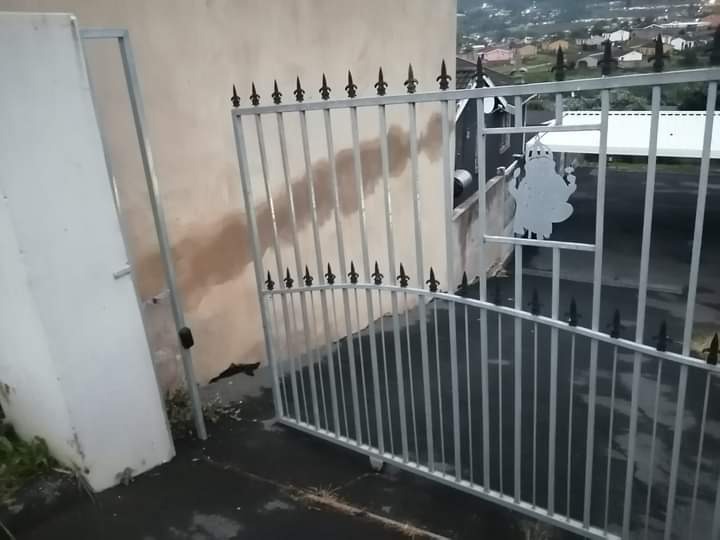 Fortunately for AT, his guesses were right as they saw three men trying to break the black padlock of the Techies gate. AT would have shouted but his son, Ofosu Toman, the electrician held his father's mouth as he went back into the house and called the police at the Kwadaso Zion park police post officers. The Zion post police officers at the Mt Zion Park at Kwadaso, were able to hurry to the scene before the two suspects were able to get away.

While Ofosu Toman, the son of Agya Ata Toman was inside making the call to the police officers, his father Agya Ata tripped and fell from the plastic table he was standing on at the border wall diving the Tomans and the Techies. The three suspects after hearing the loud sound tried escaping but the last one lost balance and fell from the hill, and somersaulted to his death on the ground level of the Benzle Estate road. 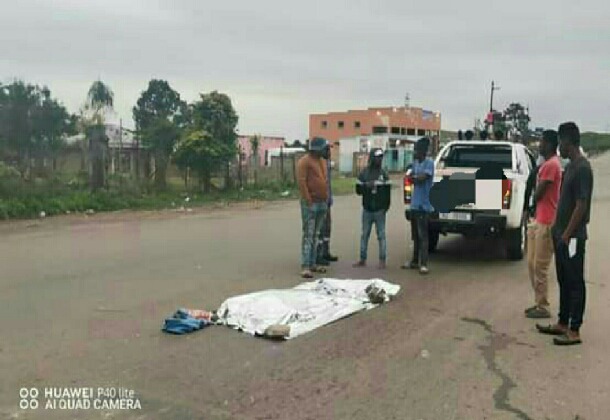 With the help of other community members at the Benzle Estate, the two suspects were arrested and detained until the arrival of the Zion Post Police officers. The two suspects have been sent to the Kwadaso Police station while the body of the remaining suspect has been taken to the Kwadaso SDA hospital for safekeeping.

Except the main gate which was broken, nothing else was destroyed or taken from the house. The Techie's; Francis Techie and his wife Florence Techie have been briefed of the robbery. The two are on their honey moon after a wedding on 16 October 2021. The robbers were in to rob and steal the couples wedding gifts since they are on their honeymoon, Agya Ata Toman said in his report to the police officers. 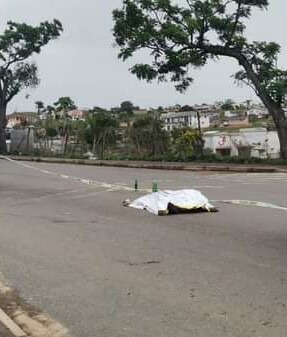