By Tawheednews (self media writer) | 7 months ago 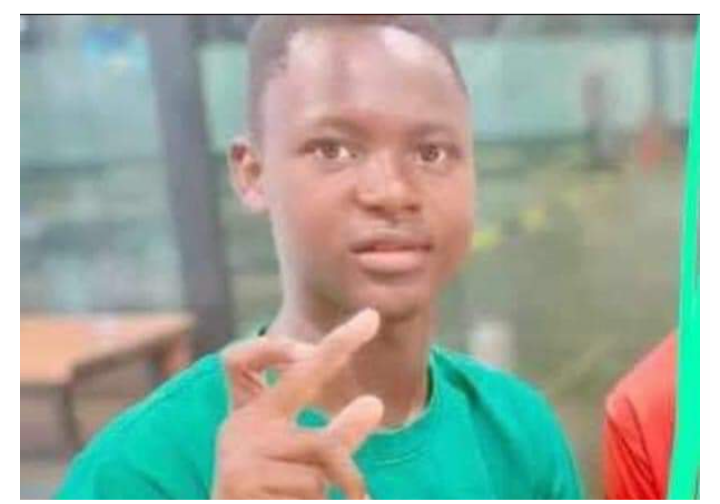 A young boy by name, Hakim has lost his live after sustaining injuries from gun shot wounds after residents of Lamashegu clashed with Police at the Chief Palace.

The deceased is a Junior High School graduate who was hit by a stray bullet believed to have been shot by a Police officer during the clash at Lamashegu, a surburb of Tamale.

The clash between the Police and the residents of Tamale on Sunday afternoon started after a Police patrol team stopped a driver of an unregistered car.

But, the driver of the unregistered car refused to stop and he was Chased by the Police patrol team.

The driver run to the Chief Palace at Lamashegu, but the fired a warning a shot to arrest the driver.

The residents in the area who were not happy about the situation started massing up to face the Police for their action.

The deceased was part of 4 persons who sustained injuries due to the firing of gun shots by the Police.

The 4 people were taken to Hospital, but unfortunately for young Hakim, he died later at the Hospital.