Twene Jonas Has Been Deceiving Us All These While. The System Is Not All That Working Because.

By AccraBlogger (self meida writer) | 6 days 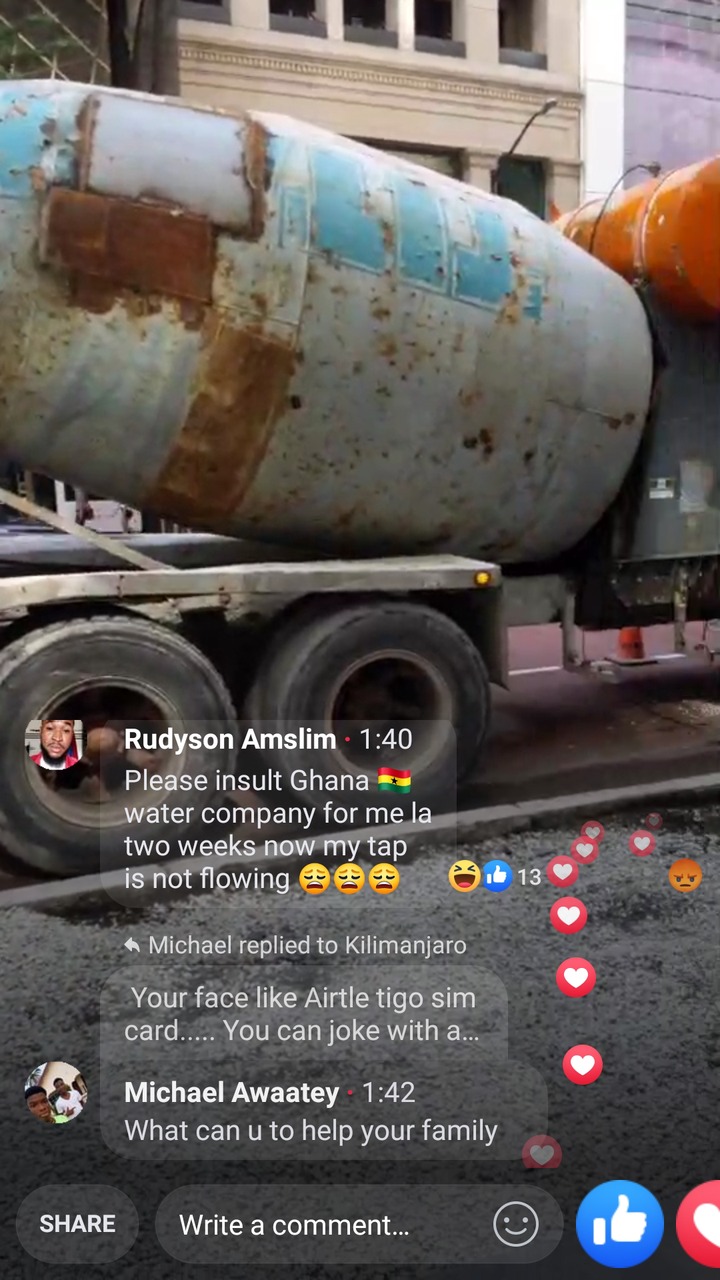 Twene Jonas is well-known for illustrating how things function in the United States of America, and she frequently criticizes African governments for failing to put things in order for the benefit of their inhabitants. As a result, he has gained widespread notoriety as well as widespread hatred. He has constructed such a positive picture of America in the minds of many people that they feel there isn't a single iota of indiscipline or misery in the country.

Twene Jonas was doing his customary Facebook live streaming yesterday when he came across road construction workers who were mending the road. As he darkened Ghanaian lawmakers, he moved closer to them and gave a close shot.

In a critical perspective, the concrete mixer that was utilized to mix concrete was not as Twene Jonas had portrayed it all along. The concrete mixer was in patches and certain elements were rusting, leading critics to conclude that the technology was not working as well as he had said. 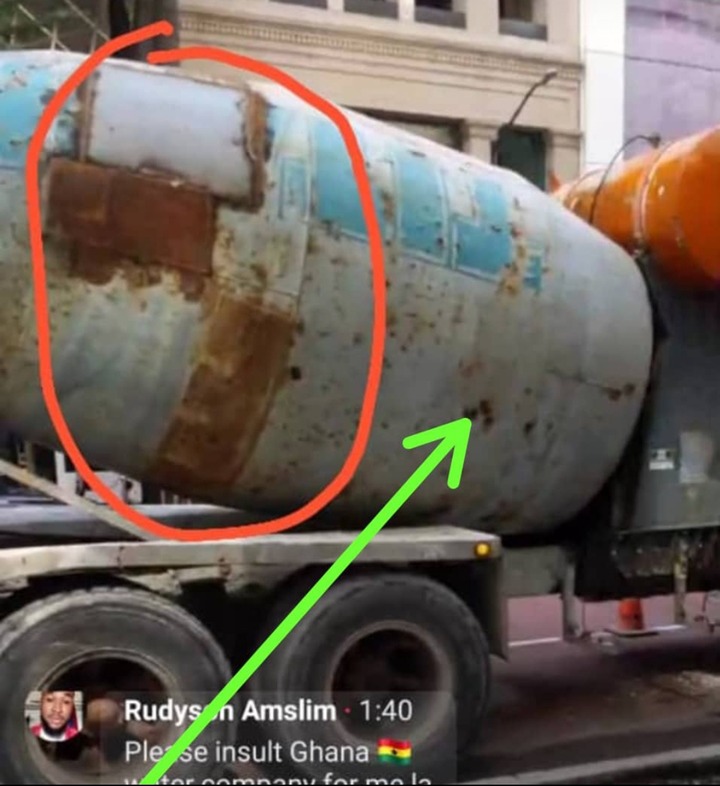 Do you like Movies; Check-out The first 3 hot Movies released on Netflix Recently.

Check out this Creative, Awesome And Adorable Make-up Transformation

"My marriage ended in less than 24 hours because my husband was gay"- Omapitch.