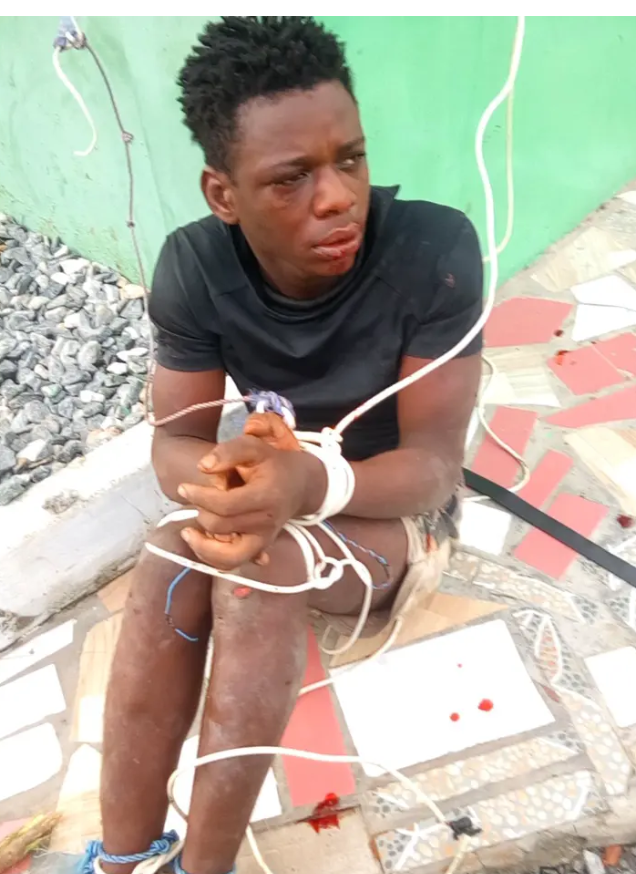 On 29th March, 2021, a news broke out that Kelvin Owusu a.k.a Hitler was arrested by the school Chief Security Officer, Mr. John Kyere and the Senior House master, Mr. Samuel Allotey.

Lack eluded Hitler as he was found in the girls dormitory attempting to break into one of the rooms to steal the items of students who were on vacation. He was in the company of other three gangs who took their heels when the alarm broke out. He was arrested with a ladder, a plier, a knife and marijuana in his possession. The Chief Security Officer and the Senior House master then handed him over to the police.

The Assin Foso District Court remanded Hitler on 30th April, 2021 after he pleaded not guilty for the charges of unlawful entry, using offensive weapons, attempting robbery and possession of marijuana.

However, he accepted the charges when he brought before the court today, 13th April, 2021. Hitler also pleaded that the judge should temper justice with mercy and he also assured the court that he will refrain from those robbery acts.

The judge then slapped him with a fine of One thousand and two hundred Ghana cedis or face 12 months imprisonment if he is unable to pay the fine.

Content created and supplied by: Jaydee111 (via Opera News )