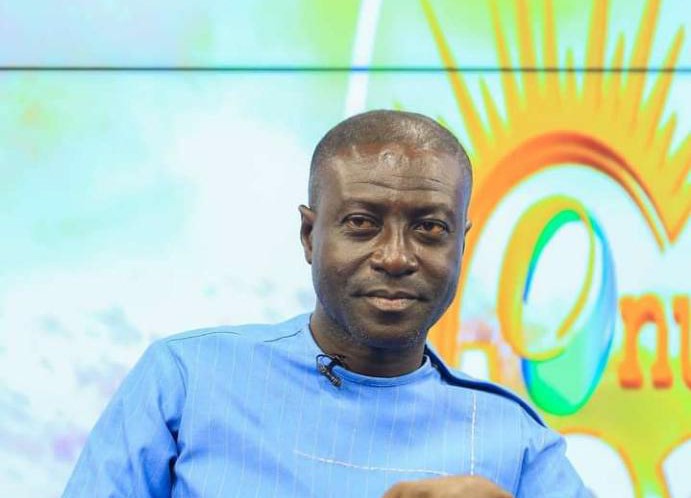 Host of Onua Maakye on Onua FM and Onua TV, Blessed Godsbrain Smart, popularly known as Captain Smart has revealed that he was arrested 189 times under the Mills/Mahama administration.

The outspoken journalist was speaking after his release from detention following a case of extortion that was filed against him.

Captain Smart, together with one other colleague, were arrested by the Police using the infamous Anas principle, following intelligence they claim to have picked, which suggested that the journalist was extorting money from a businessman.

Captain Smart, through his legal counsel, Martin Kpebu (Esq) refuted the allegation in court, insisting that he was being unfairly hounded as a result of his anti-corruption crusade.

Speaking after his release from detention, Captain Smart reiterated that this is not the first time he has been detained on so-called frivolous charges since he was arrested 189 times under the 8-year Mills/Mahama administration.

Nana Addo Has Done It Again; Dampare Welcome The President Of The Republic At Handing Over Service.

Ghanaians To Face More Hardship As PURC Announce New Tariffs; 27% For Electricity And 21.6% For Water