By generalconcept1 (self meida writer) | 15 days 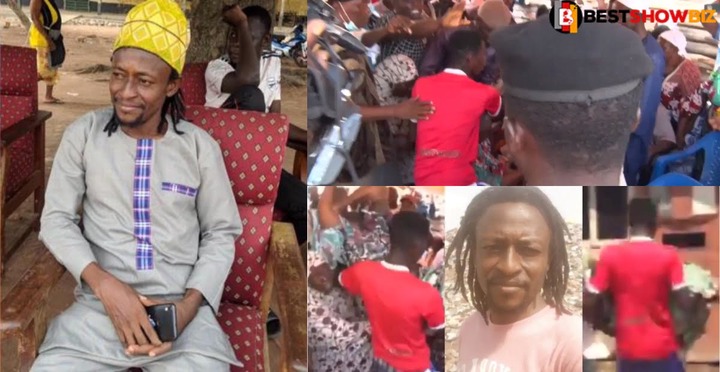 Family of the late social media activist, Ibrahim Mohammed Kaaka is set to meet the Committee of Inquiry established to investigate the riot between security personnel and residents of Ejura which claimed two lives and injured four others.

The family officially wrote to the Minister for Interior to notify him about their decision not to participate in the public inquisition after they sought legal advice.

According to the letter, the objective of the committee was to investigate the “circumstances that led to the unfortunate occurrences of Tuesday 29th June, 2021 which had nothing to do with them.”

They also added in an interview that they did not want to incriminate themselves in any way with regards to the investigation of Kaaka’s murder.

However according reports available to tv3 reporter, Ibrahim Abubakar, the family has rescinded on their decision.

According to the reporter, the family’s new decision comes after they received numerous phone calls from leadership of the Muslim community and the community.

The family will therefore appear before the committee today, Monday July 12th, 2021 but will only give account on Ibrahim Mohammed’s death.

According the reporter, the family said they can’t testify about the riot because they were not present at scene of the incident.