C/R: Thief Matched Naked To The Police Station After His Colleagues Escaped And Left Him Behind

A thief was caught at Akrampa in Awutu Breku in Awutu Senya West District and patroled on the streets naked to the Police station. The thief was caught after the victim was notified that some men were taking things out of his room. They destroyed the house's burglar-proof gate and broke the glass windows of the house. The man whose items was stolen said he received a call from a neighbour who asked him if he was evacuating his room. 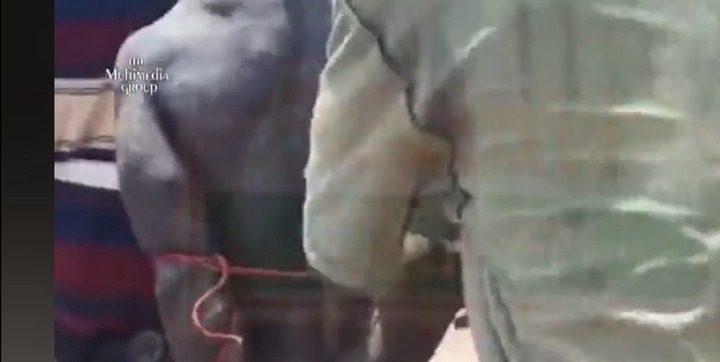 He said no and the informant replied that some men were taking items from his room. He quickly rushed to his house with a motorbike. The area where the robbery occurred is a new site so such cases do occur. The robbers were three but the one who got caught was the one inside the room, bringing out the stuff for the others to convey into their car which was parked at a distance. When the two saw the man arriving at his house, they quickly left with the stolen items leaving the other in the house. 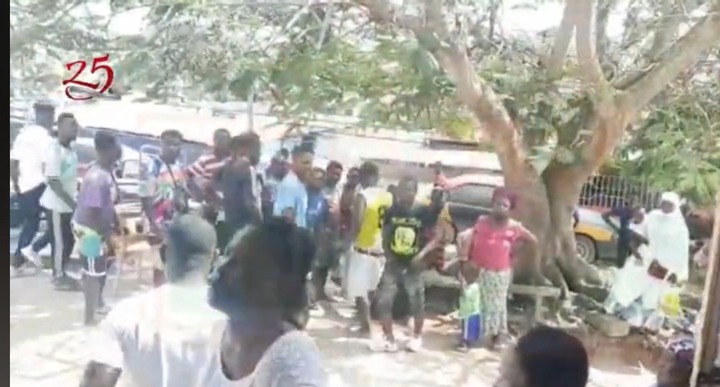 The thief was patrolled on the Cape Coast highway naked, for about a Kilometer. Even at the Police Station, he sat there naked because his clothes had been left at Akrampa. The Policemen assured them that they will now take his statements to proceed to court. From there, investigations will be undertaken to arrest the other two thieves.