13 people died that day. It was something I have never seen before. My friends are in the hospital battling for their lives whiles am here, it is by grace am still alive. The scenes from the accident keeps flashing through my memory every day, Ishmael, a 26-year-old Electrician said in shock as he narrated how he survived the Tarkwa Bogoso chemical explosive accident. 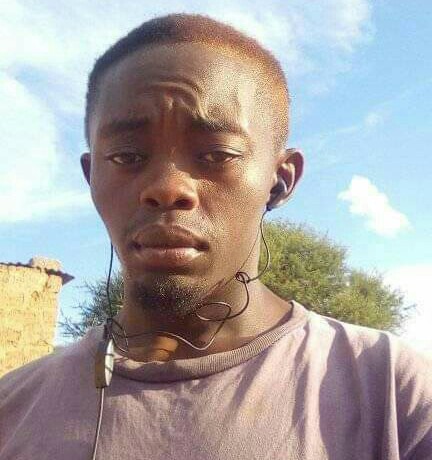 Ishmael, according to him, was walking with his friends to the site of the accident to check for survivors when two people warned them. We were sitting by the highway playing cards. We heard of an accident and it was a motor rider and a trailer.

We didn't know which trailer so we rush to the road to check if there was any casualty or critically injured victim that needed help. We are humans and went there to help.

Fortunately, there wasn't any casualty when we saw the accident from afar. The driver, a slimy structured man, got down from the vehicle and started running towards us. We thought he was running away after crashing the motor rider, but he wasn't.

He shouted to us to run. Run for your life! Run away!! Don't get near, run!!! He kept warning us. Man, you just crashed an innocent man and you are telling us to run, are you for real, one of my friends, John questioned the driver.

We wanted to give him a knock but he got away and started running to the town. Then a police officer came. He was also in the truck. He told us something but we couldn't hear him well. He seemed unwell because he was talking too fast. We thought he was under shock, so we tried to calm him down but he too started running. The actions of the driver and the police officer seemed crazy when they kept running like something terrible coming after them.

We should have listened to them but their actions made us doubt them. The fire wasn't that high so we thought we can go near and that was when the cyclinders started flying in the air.

They flew diagonally and blasted, and that was when we knew our lives were in danger. I hurried my footsteps but my friends weren't faster, as they fell victim to the accident. John, the videoing one, died on the spot. He was the one whose body parts were seen on the road. 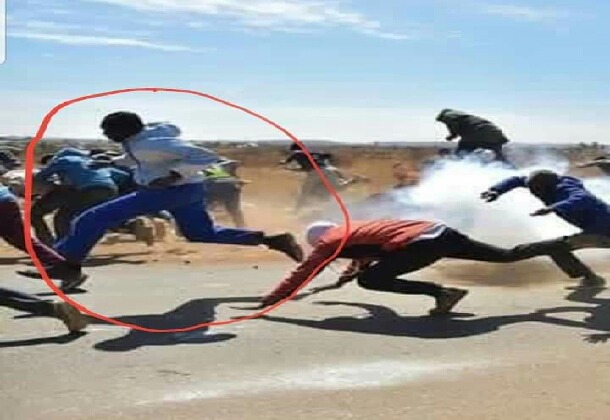 It's something I can never forget in my life. For all my years, I have never witnessed such an accident before. The blast was more than four. Three blasted simultaneously and the last one took about twenty minutes before blasting.

The fourth blast, was not heavy and deadly like the first two and that first two were the ones that caused the deadly destructions, Ishmael Asiakwa narrated this afternoon after surviving the Bogoso Chemical blast. 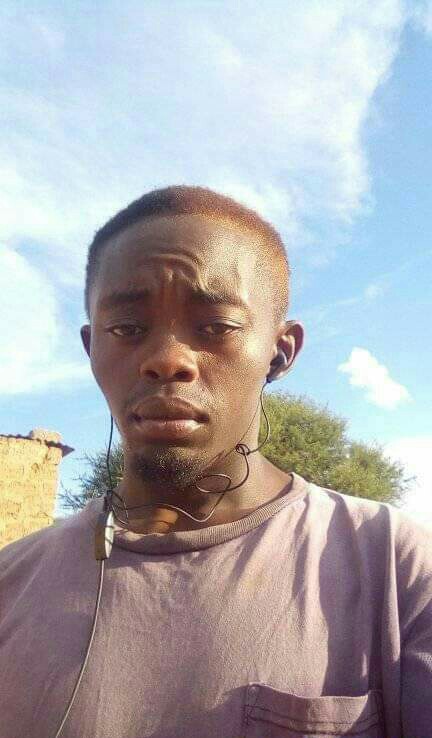 Ishmael is doing well with no injuries, but his friends are all in the hospital receiving treatment for various wounds whiles John Damang, the one that was doing the recording has been confirmed dead. 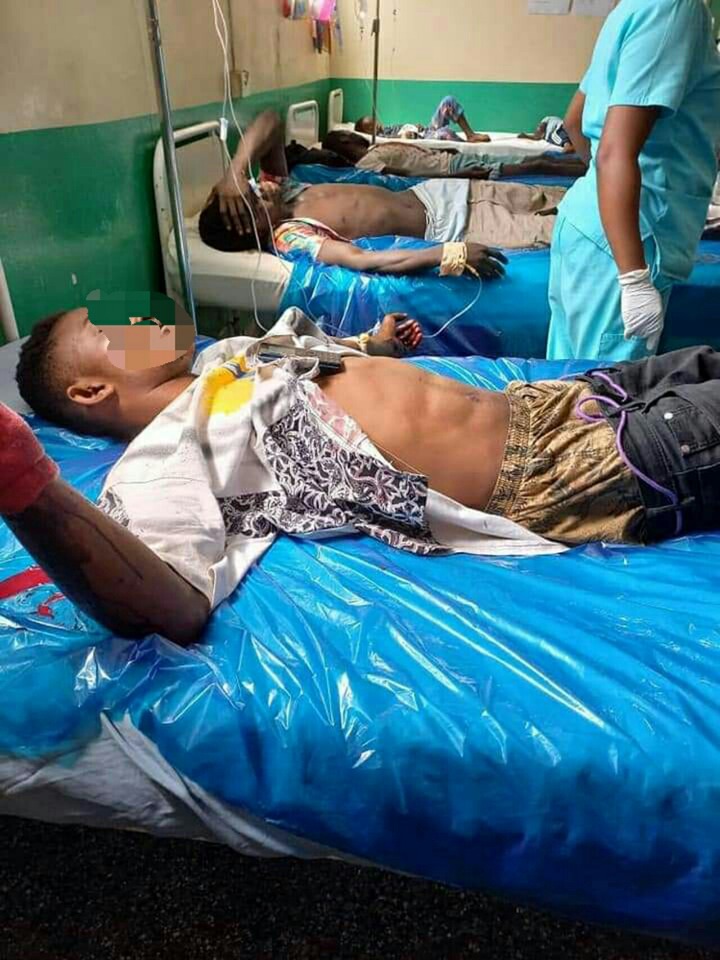