One person, a female, has been confirmed dead at Jeijei junction of the Abuakwa Tanoso to Sunyani highway. The deceased, identified as Gifty Ababio, was confirmed dead on the spot of the accident. 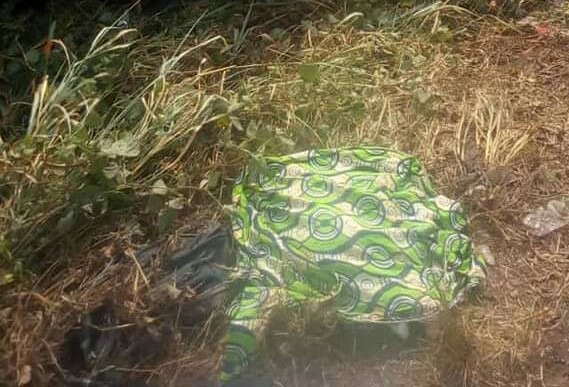 Raphael Konadu, an eyewitness to the accident, confirmed that the decease was a nursing mother and her baby survived. We found a baby on her after the accident but the baby was not dead despite a cut on her forehead.

We took the baby and the remaining victims to the hospital. We hope anyone who knows her, will rush to the hospital and help with the baby's identification, Raphael said after the accident.

The accident which occurred at 6 this morning, has been ruled to have been caused by overspeeding. The driver was taking too much speed and that forced the vehicle to somersault on the road. 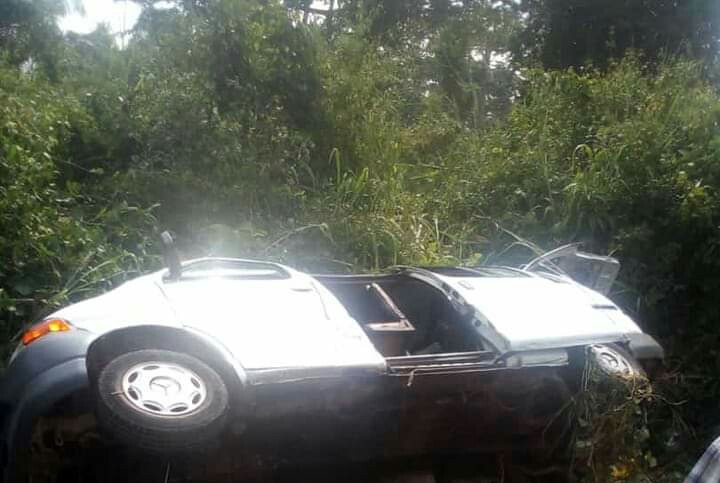 Three passengers also confirmed to us during the rescue that, the driver was overspeeding and we believe that was the cause of the accident, Raphael added in his statement to the Tanoso police. 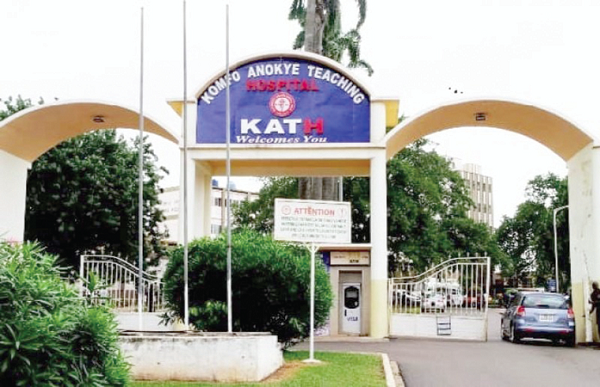 The two front-seat passengers; all-male, sustained a series of injuries to their heads as the car somersaulted. One of the victims is alleged to have lost his legs in the process.

One of the front seat passengers lost his legs when we tried pulling him from the front seat. His legs were trapped in between the gears and the hand brakes and that may have caused the legs to break. The bones to the leg were damaged but we hope doctors can save him, Raphael added.

Tanoso police are still investigating the accident and the driver may face prosecution for overspeeding after his recovery. If the driver is found to have broken the road laws at the time of the accident, we will prosecute him.

The victims are still in the hospital receiving treatment. 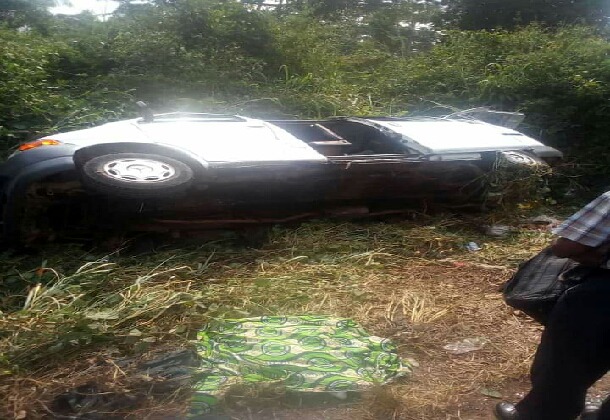