'Use juju to interrogate Richard: He has deep secrets about the murder' - Kwaku Annan speaks out 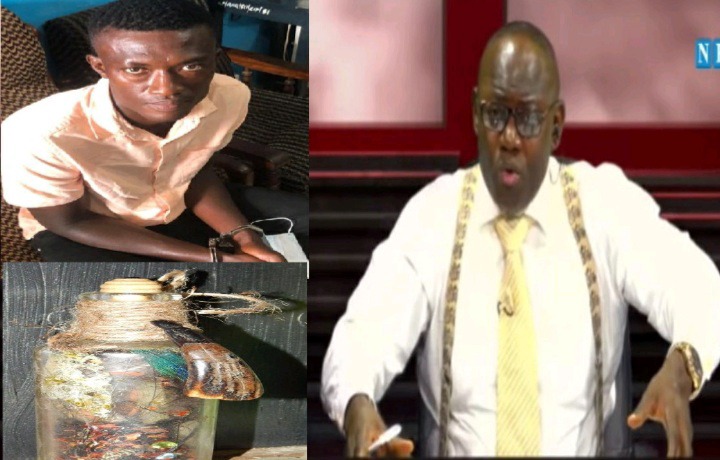 The many allegations surrounding the gruesome murder of some 3 teenagers at Abesim Alaska continues to have a toll in the Ghanaian media space day in and day out. The act, which has been considered by many as a barbaric one, has gained reactions from millions of Ghanaians who find it difficult to believe and understand.

Since the arrest of the chief suspect, Richard Appiah by the police, many allegations have been made and many secrets revealed including allegations about a planned attempt by some unidentified big men to free him. The serious among the allegations was the one given by his supposed best friend, Noah.

Noah accused his friend of an attempt to kill him in a farm and his (Richard) mother's failure to disclose a certain secret to him a day before before his son was arrested. According to other allegations, Richard's attitude suggests that he has been engaging in the abominable act for years without being discovered.

In the late part of yesterday, September 1, 2021, it was a heated discussion mixed with allegations and tough secrets on the edition of the Hot Seat show. The host, Kwaku Annan, a renowned and outspoken journalist made some bold declarations concerning Richard's case.

In what can be described as a disappointment, he alleged that Richard has more secrets that would assist the police in their investigations. He also called on the police to resort to spiritual and voodoo for the investigation if the suspect fails to give them what they need. 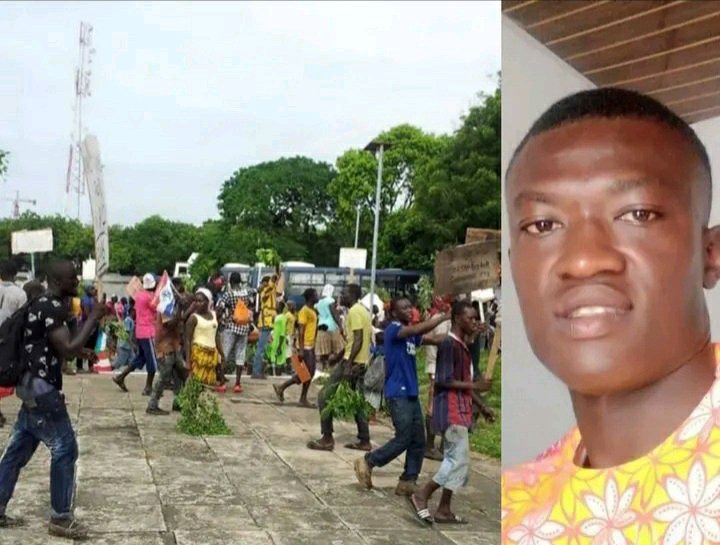 According to Kwaku Annan, Richard's case can best be probed by the use if voodoo as there are some mysterious things about it that might be left uncovered. He said, "Richard's attitude is not pleasing. There are some things related to this but he will never disclose if you don't force him. Ghanaians must know every truth in this matter. And then law must take it's due course."

He added, "the guy has more deep secrets that he is not telling. You must use voodoo to interrogate him and will tell you all he knows. This case cannot be taken for granted."

This comment by Kwaku Annan has sparked massive controversies among some Ghanaians on social as they wonder where Kwaku Annan got his information from.

What do you think about this issue? Share your thoughts with us by commenting below.