Video: Twene Jonas Runs Away. He Subtly Apologizes To Otumfour After Attacks On Him

At the moment it seems the most wanted person in Ghana now, for the wrong reason, is a social media commentator, Twene Jonas. The young man has been bashed by several people for using insulting words to address an issue relating to the Asantehene Otumfour Osei Tutu II. 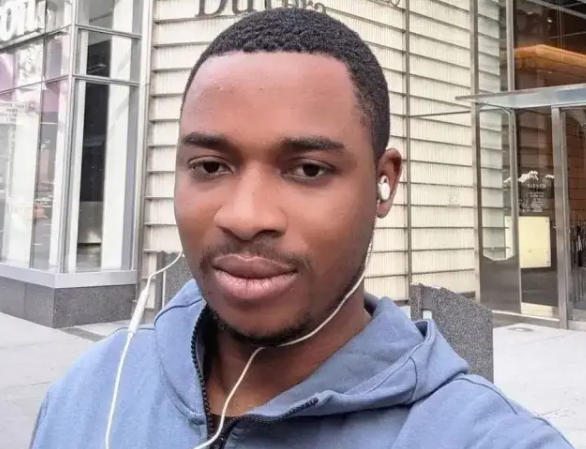 The King had said at an anti galamsey forum that about 30% of the attendees there are very much aware of the people who are engaged in galamsey activities in Ghana. Many people expressed their views about the King's statement.

In expressing his views, Twene Jonas who rose to fame months ago for his hard way of criticizing Ghanaian leaders took a swipe at the revered King of Ashanti, Otumfour Osei Tutu II. Although Twene Jonas has used abusive language on several leaders such as president Nana Addo Danquah Akufo-Addo, former president John Dramani Mahama, several Pastors, Members of Parliament, Ministers, etc, it seems his attack on the Asante King has landed him in some hot waters. 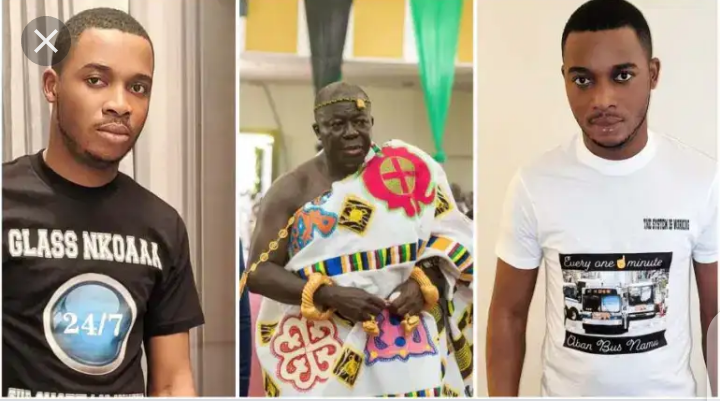 After his verbal attack on Otumfour, a man publicly rained curses on him for his deviant behavior. A traditional ruler in the Ashanti region asked Twene Jonas to fly all the way from the United States to the Manhyia Palace to kneel before the King to apologize. Several people lambasted the young man for his attacks on the King. Others too were very much in support of his actions, since they see our leaders as not doing enough to help the country's development.

But in a latest video, Twene Jonas seems to have toned down in his address about Otumfour Osei Tutu II. He now generalized the attack on the leaders of the country. He also said that the Asantehene did well by saying the truth, as several leaders were not expecting him to say what he (Otumfour) thinks is right. He praised him that despite the statement they had given to him to read, he decided to say the truth. 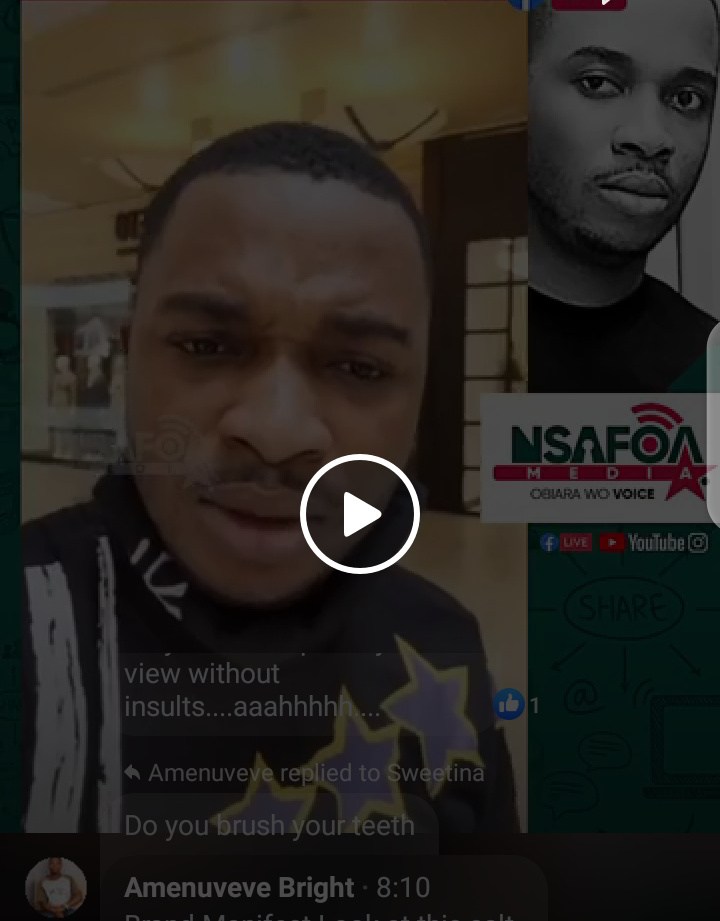 What do you think about this?

NDC sets to whip gov't in a press conference. Check out date, time and local stations to broadcast

Nitiwul To Face Ablakwa In Parliament Over The Luxurious Travel By The President.