By conBASE (self media writer) | 1 year ago

A former Deputy Minister of Health, Dr Bernard Okoe-Boye, has called for severe punishment for the mechanic who was caught using a state ambulance to carry cement. The former lawmaker for Ledzokuku told TV3’s Johnnie Hughes on the New Day on Wednesday June 2 that the failure to punish such a person will serve as an incentive to others who are also handling the other ambulances to do same or even worse. The National Ambulance Service has revealed that mechanics repairing their ambulance used it to purchase cement as was captured in a video that went viral on social media.

The Public Relations Officer of the National Ambulance Service, Mr Simon Yusif Kawula in media interviews said “The investigation we did revealed that this particular ambulance was being used by the mechanics of the suppliers. It is an ambulance under the 1 Constituency 1 ambulance, and it is stationed at Se 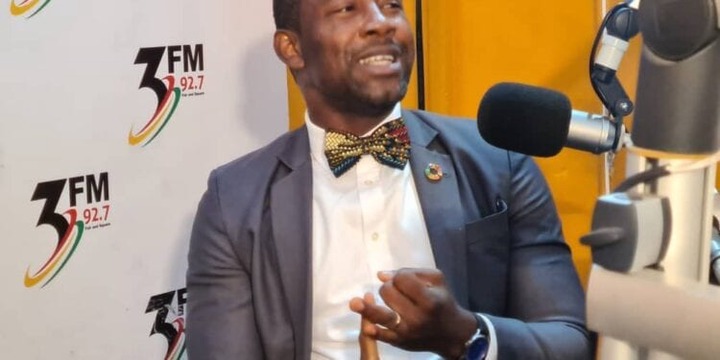 Content created and supplied by: conBASE (via Opera News )