At the Rabito Clinic, a private health and poisoning centre, lies Garcelan Anthony, a 12-year-old boy. Garcelan with oxygen on his head fights for his life as his stepfather, Enoch Nyarko runs from the law after he was caught poisoning him with fish. Enoch, 44, mixed a drug meant to kill rats with fish and seafood and tried testing it on his stepson without a thought. 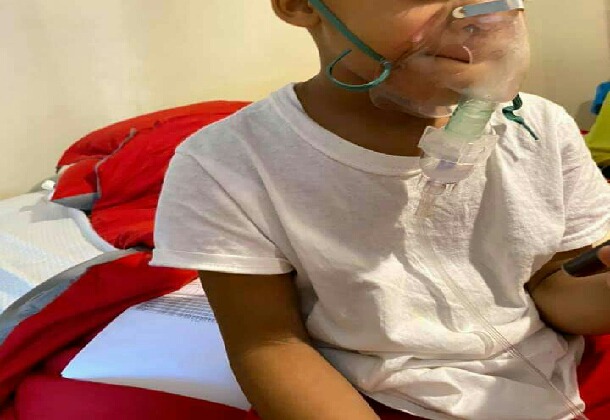 Garcelan, was indoors playing with his video games when his stepfather Enoch called him out. As usual, it took Garcelan a few minutes to respond to his stepfather because of the attention he had on his video games. At the dining table, Enoch gave his stepson food that looked like he was eating it, and directed the 12-year-old Garcelan to throw the bowl of seafood and fish into the dustbin knowing well the food was poisoned.

Garcelan, a lover of fish and seafood, was given meat rather than his favourite; fish or seafood. Enoch knew giving the food to the boy would get the boy tasting it, and would have given the excuses that, the boy ate rat food and died, the mother of Garcelan, Ms Rosemond Boakye said to the Shama police authorities this morning.

Garcelan, a lover of Fish and Seafoods, refused to throw the foods into the dustbin and tried eating the food rather than the meat his stepfather had placed on the dining table for him. Your food, bacon, is on the table, throw these into the dustbin and come and eat, Enoch said to his stepson yesterday evening. 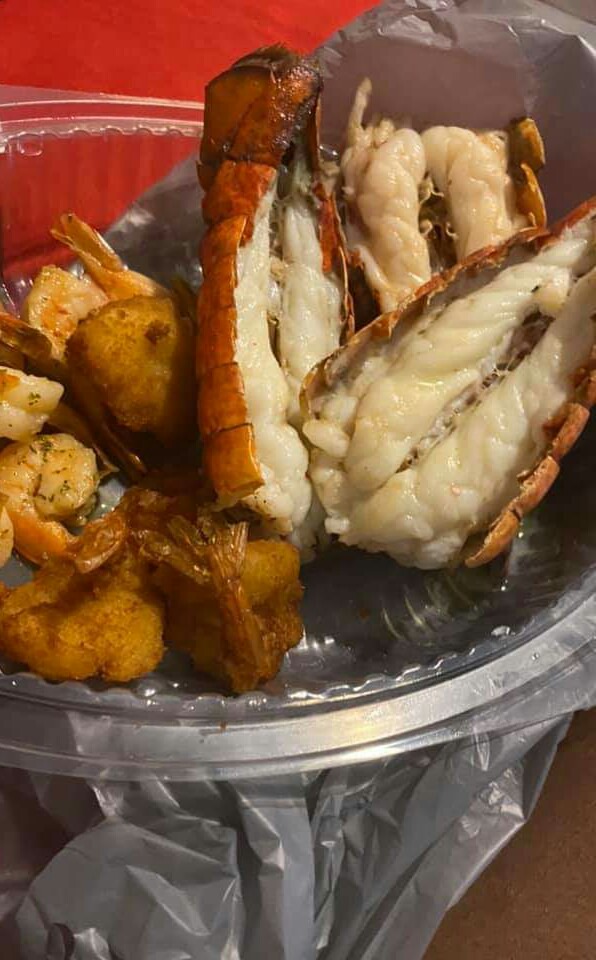 Enoch never told the boy the food was poisoned, and if he did, the boy wouldn't have tried eating it, the mother Rosemond, said. Rosemond found her son at the main entrance to their four-bedroom house when she was coming to the house from a funeral. In Garcelan's hands, was the plate of poisoned fish and seafood and with a rush, Rosemond took his son to the hospital almost dead, but he was revived back to life after doctors were able to neutralize the poison.

Enoch in a confrontation phone call between him and Rosemond denied poisoning the boy and even went along swearing to it. All I did was give him a plate to throw away and he had his own food on the table. I thought he was back playing his games and had no idea he had eaten the rat's food, Enoch argued over the phone with his wife-to-be, Rosemond.

Rosemond in her file report to the Shama Police confirmed Enoch's dislikes towards her son because of his attitude. We are planning to get married but he has shown countless times he doesn't like my son and mostly complain I have spoiled him. He calls him a brat and I had to warn him not to use such words.

He gave him a poisoned fish to throw away, who does that. It's like giving me my favorite food to throw away without telling me the food has been poisoned or it's for rats. And also, there are no rats in my house so it was a deliberate attempt to poison my son, and he tried to use the rats as an excuse to carry his wicked plans, Rosemond confirmed.

Enoch is accused of poisoning and attempting to commit murder. He has still not been found after he tried poisoning his stepson yesterday. The police of Shama, together with Rosemond, are on alert searching for him as Garcelan continues to receive treatment. 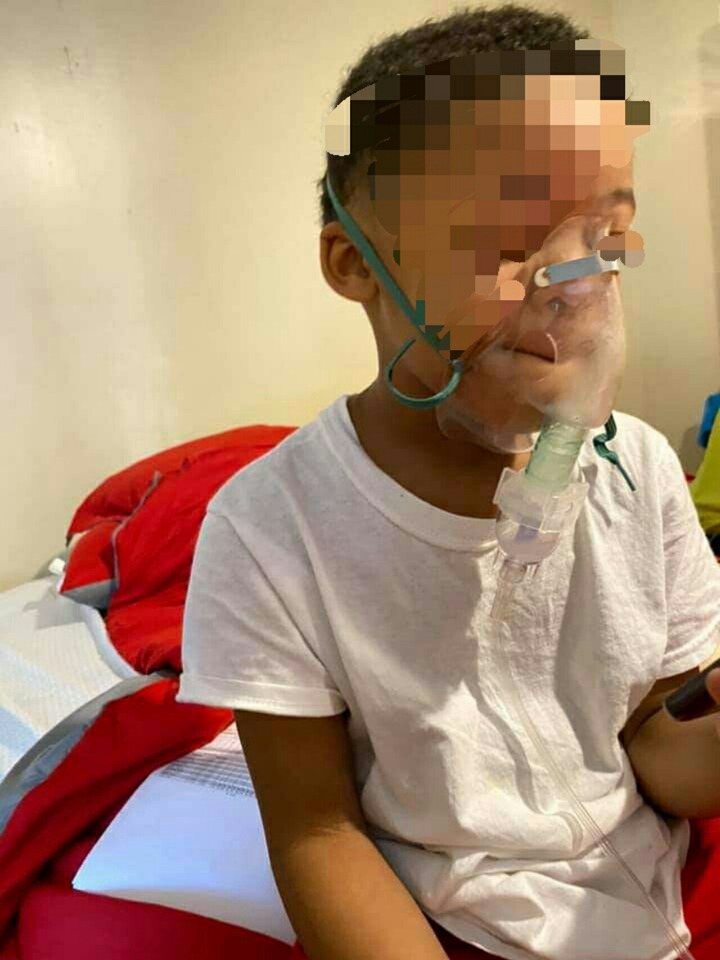