The Inspector General Of Police, Dr. George Akuffo Dampare has blatantly expressed his feelings about certain developments in the Police Service which he feels has in a way hampered the development and the efficiency of personnel of the service.

The IGP, on a tour of the Ashanti region, made a brief stop at the Tetrem police station where he met the officers and men at post at night. The meeting which obviously looked like an unannounced one was semi–formal, as the police boss urged the young personnel to come out with the concerns they have.

Of the many things which came up for discussion was the fact that many of the officers did not get ample time to rest.

The IGP expressed his disappointment and explained how that development made him really mad, as he believed the officers should always be in a good state, both physically and mentally to execute their mandate.

He also expressed worry about the fact that many police personnel did not know how to drive. He stated categorically that as police officers, there were three things which they should master aside their main responsibilities. He stated that all police men should be able to drive, ride(motorcycle) and swim, to obviously cross any hurdles which may involve doing any of those.

He also urged the officers to treat people humanely and with dignity. He bemoaned the practice where suspects in police custody have to bare with the denigrating condition of having their excrement or toilet kept in the same space for long hours before being disposed off.

He demonstrated real humility as he repeatedly stoop the younger officers who had issues from standing to salute him before they spoke. 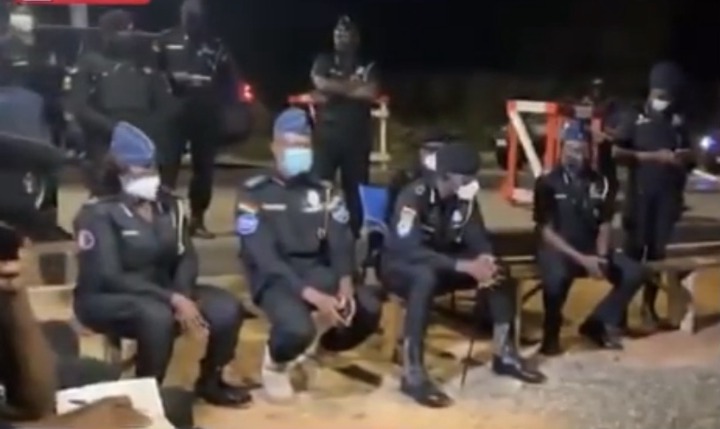 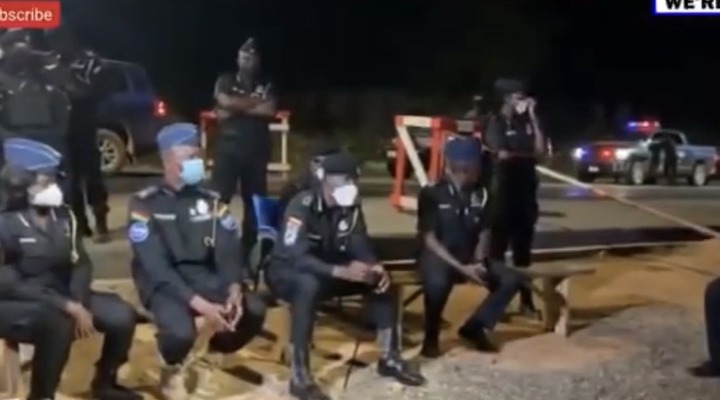