Shatta Wale has been arrested for causing fear and panic

Charles Nii Armah Mensah, popularly known as Shatta Wale, has been arrested by the Ghana Police. The arrest comes 24-hours after a piece of viral evidence circulated to the effect of the self-accoladed dancehall king had been shot by gunmen, which turned out to be false. The police had earlier arrested two people on connection which the news which they said had the intend of spreading fear and panic. The police noted in a statement that Shatta Wale was not on admission at any hospital in Accra, neither did any of his close friends and family members know of his attack or his whereabouts.

The prophet, whose prophecy instigated the supposed attack according to shatta wale's post on Facebook, was arrested by the police for questioning. Shatta Wale later wrote on Facebook that he will turn himself in following the arrest of Bishop Stephen Akwasi Appiah. Police announced on their Twiiter page despite the hint of turning himself in. 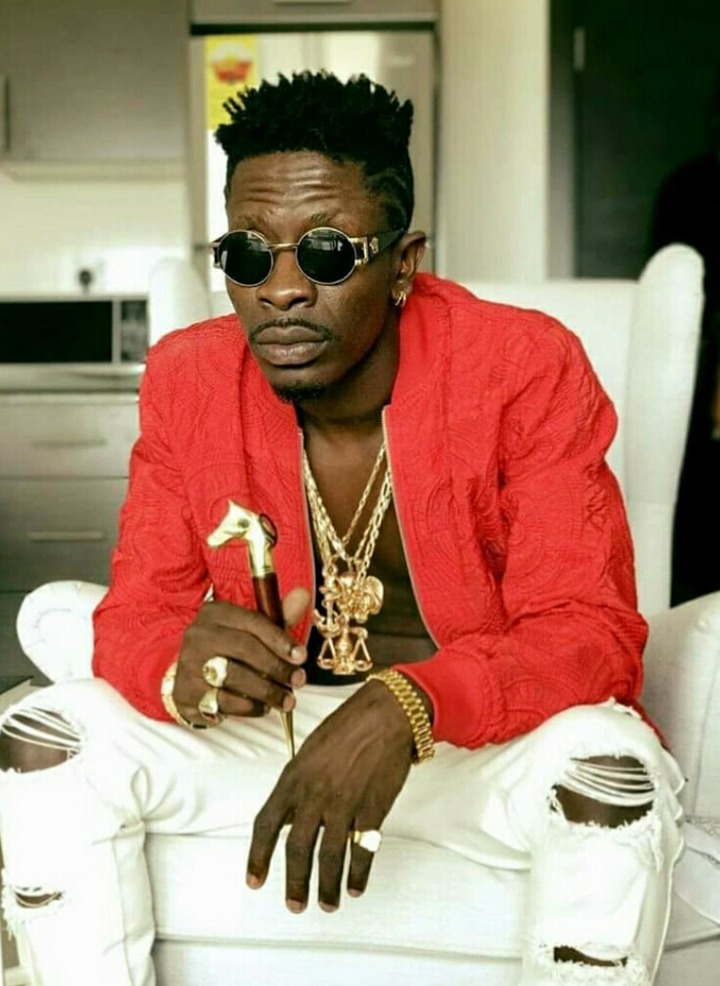 Content created and supplied by: Donald_7 (via Opera News )