I’m Sorry; Please Don’t Kill Me: Man Pleads With Mob After Human Head Was Found In His Room

By DBright (self meida writer) | 26 days 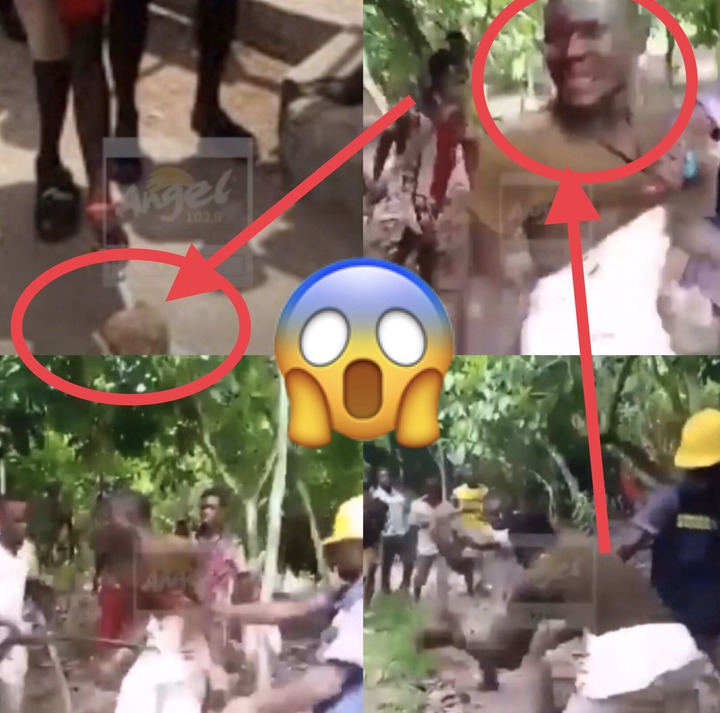 The recent rise in ritual killing in this country has sparked massive stir, debates and arguments across all social media platforms as most Ghanaians still live in fear considering the rise in such heartless practices.

The Acting Inspector General of Police, Dr George Akufo Dampare after his appointment by the incumbent President, Nana Akufo Addo has undoubtedly witnessed countless criminal and murder cases over the past couple of months as both the police department, affected communities and Ghanaians as a whole are counting massively on him to curb all ritual killings and others in the country.

Even though most Ghanaians were elated and applauded the incumbent President, Nana Akufo-Addo over the appointment of the Acting Inspector General of Police, Dr George Akufo Dampare, some Ghanaians have began to ask questions whilst bereaved families keep seeking for justice on behalf of their loved ones who fell victims.

In addition to this, a recent heartbreaking incident that has sparked massive reactions online is that of a 27-year old man who has recently mobbed after human head was found in his room.

According to reports, the mother of the 27-year old man reported him to the Chief and elders of Assin Breku when she unexpectedly saw a human head in her son’s room.

Upon further investigations, the Chief ordered some of the community mob to find out for themselves if what the 27-year old man’s mother was insinuating was true which led the mob to the suspects house.

According to reports, a human skull was later found in the 27-year old man’s room which was unexpected as the young men in the community claimed that, he was such a nice guy to indulge himself in such act.

Whilst dragging and beating the 27-year old man after the human skull was found in his room, he pleaded with the mob that he was innocent and has done nothing wrong to deserve such treatment.

Below is a look at some photos from the incident after the 27-year old was mobbed by the community. 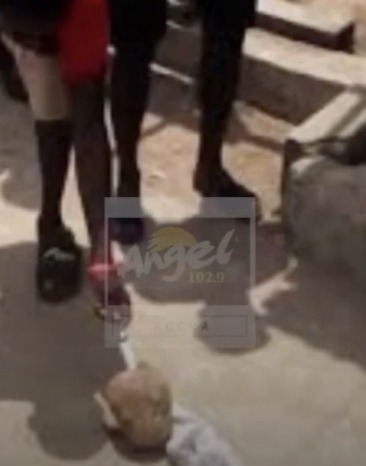 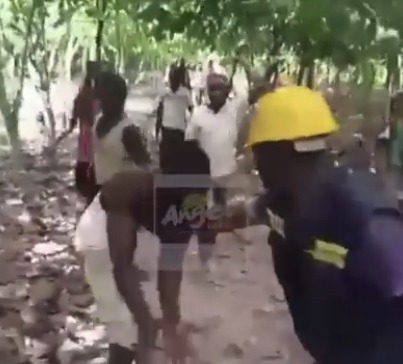 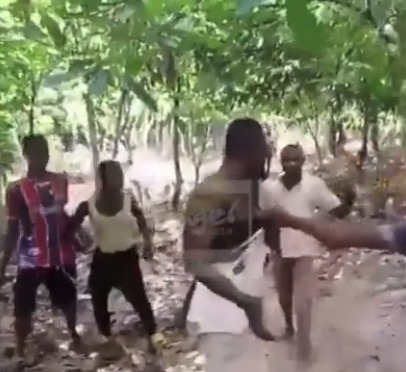 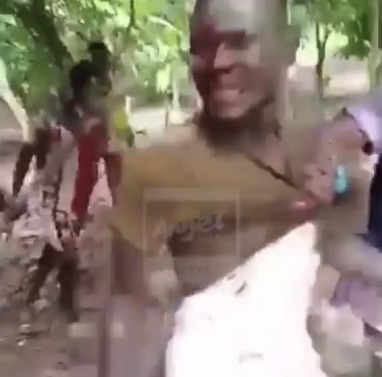 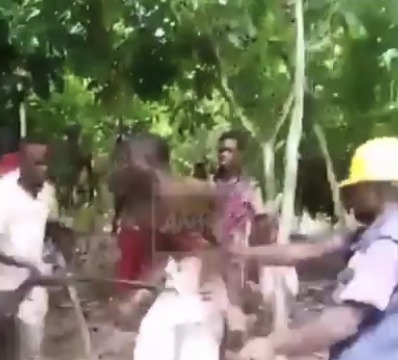 What do you think can be done to help reduce the rise in ritual killings in this country?