They Sent Me GHC 50 On My Birthday: Traumatized Tadi SHS Girl Tells A Failed Kidnapped Story 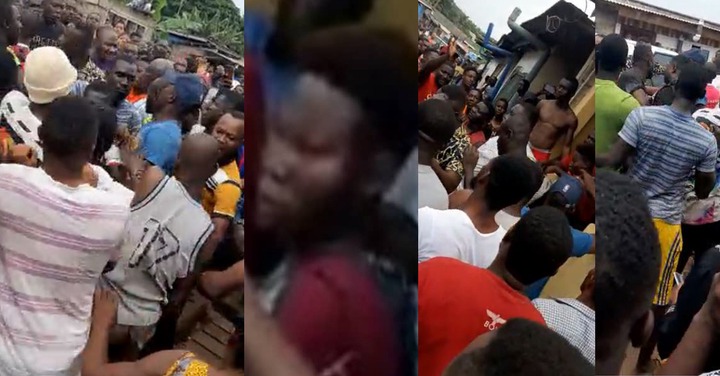 Judith Arhin, the nineteen-year-old final year student of the Adiembra Senior High School in the Sekondi Takoradi Metropolis has narrated a fresh twist to the failed kidnapping issue being investigated by the police. It would be recalled that a story broke on Sunday about how some unknown persons stormed the hostel of the girl in an attempt to kidnap her.

The persons who were in the vehicle that went to the hostel were arrested by the police after their plan backfired. Judith Arhin, the SHS girl at the center of the issue has broken her silence in an interview with Skyy Power FM in Takoradi monitored buy BeaNana and indicated that she is currently confused about the entire episode. She was there one day when she received a phone call from an unknown male voice but she did not entertain him since the voice was not familiar. 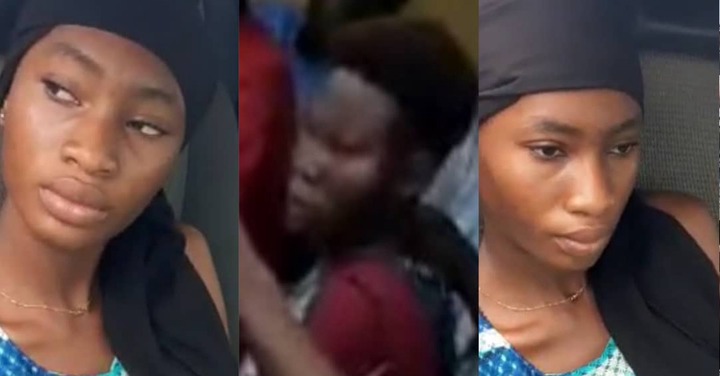 The person then started chatting with her on Whatsapp and the two gradually became friends. They sometimes call one another as any other friends do. She celebrated her birthday on 21st August 2021 and her friend sent her GHC 50 even though she had still not seen her before. Whenever they try making video calls, her friend will cover the camera to hide his identity.

Soon after celebrating her birthday, the friend decided to visit. At this point, he had already communicated with the SHS girl and knew the location of her school. She was at the school on Sunday when a car with three persons including one lady came and demanded to see her. She was shocked at the turn of events when she realized the person she has been speaking with on the phone was a lady because all the while she has been hearing a male voice on the phone so it was strange to see a lady. She was lost because she was expecting a male friend. 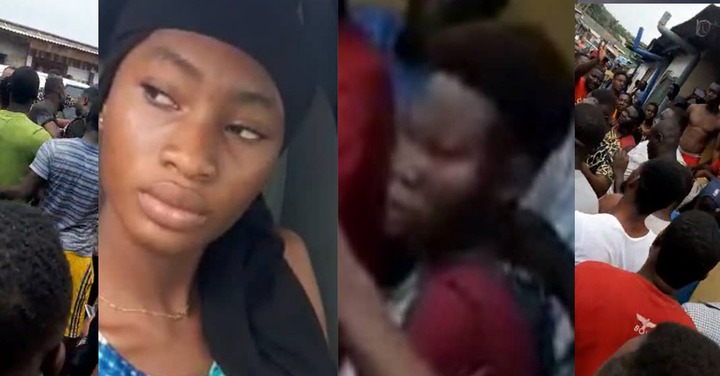 It was at this point she realized something is wrong somewhere, she felt they were trying to lure her into the vehicle and kidnap her and that made her raised the alarm. The case is currently at the Police Station where the other lady who came with the vehicle is being questioned. The two males who were also onboard the vehicle have all been granted bail because they were not part of the plan.

But information from the police indicates that the case was not kidnapping as many have been made to believe. They are smelling a relationship between the two ladies that have gone wrong. In the meantime, the student, Judith Arhin is writing her final examination and claims the issue has gotten her confused.