Who killed Kaaka? The facts have the answer.

Ghanaians, especially people who are social media savvy are very discerning. In every controversy that crops up, large number of followers do have some basic understanding and can decipher for themselves what the real issues are. All they need, are the basic facts.

So in such an opinionated society like ours, I am particularly drifting away from forcing my opinion on people, but will rather investigate painstakingly to shine lights on the true nature of whatever we are dealing by laying bare all the actuals.

In the instance case of the murder of Ibrahim 'Kaaka' Mohammed, a social media and youth activist who lived in Ejura, the capital of Ejura/Sekyedumase district in the Ashanti region, we must know what really transpired to come to a true conclusion of how he died and the motive of his assailants. 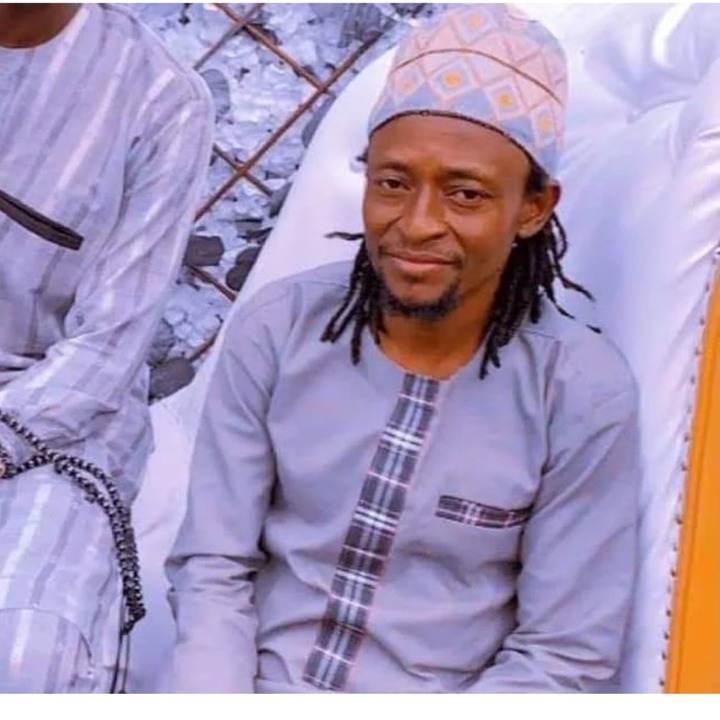 Kaaka 'Macho', as he is called in some circles is not really a well-built person, as the nicked name erroneously suggests. He does not appear harmful physically. He has his hair locked and well-dressed person who appears also as a devoted Muslim.

A 40 year married man and a father of 5 children. His association with the famous Fix the country campaign was a natural connection as his advocacy only coincided and resonated with that of the Fix the country protesters. By means of mutual objectives, he became a member. By association, he is more of a member of the Economic Fighters League.

His activities were localised within his home district of Ejura. He goes around pointing to the ills of the society and charging the government to fix the country with respect to whatever he sees wrong.

He actions obviously generated so much attention with strong opposing views coming from sympathisers of the government.

He was reported to the Ejura district police command. According to the letter from the CID, Kaaka's was warned against offensive conduct and breach if peace after he was reported. The letter was dated 15th June 2020. 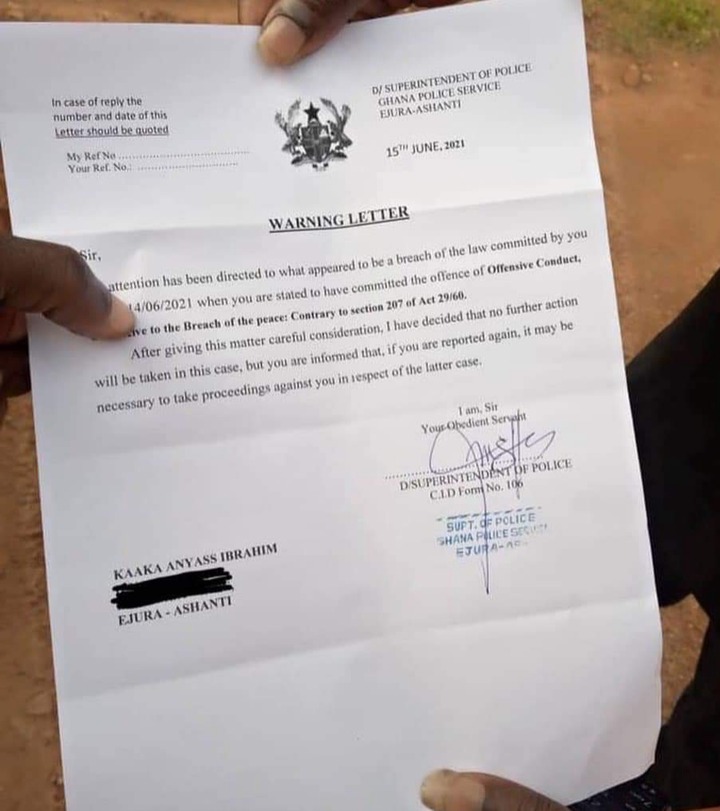 The were threats on his life. That is also a fact. However, a direct link between those who threatened, accosted, and finally beat him up has not been established yet.

On Friday, 25th June, Kaaka was attached and beaten to pulp in the dead of the night. He was transferred to the Konfo Anokye Teaching Hospital (KATH) and died on Monday 28th.

Incontrovertibly, his alignment with the fix the country mantra through his incessant call for the right thing attracted 'enemies'. These enemies were obviously sympathizers of the incumbent government.

They threatened him and followed it with action. He sustained injuries from the torture and died as a result. 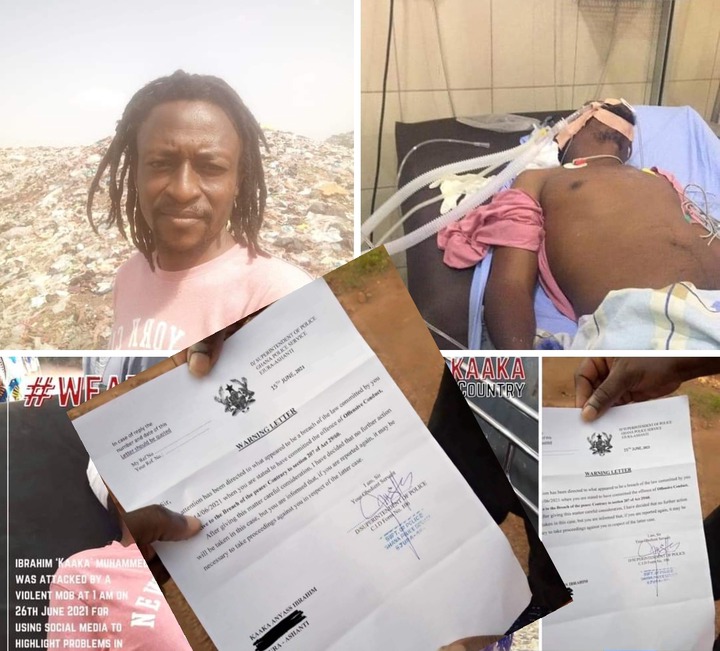