Man found dead in his car at Nkaseim

At the Paa Kays park, a recreational park for most long journey drivers was where an SUV driver parked for close to six hours. The security man for the park, Efo Samei, greeted the driver of the suv as he passed by him and went to the Park. Nobody knew what the driver was coming to do, either refreshing or seeking help. The car parked at the park at 10 in the morning and was over 2 in the afternoon when Efo Samei foundout the driver of the car never got down. 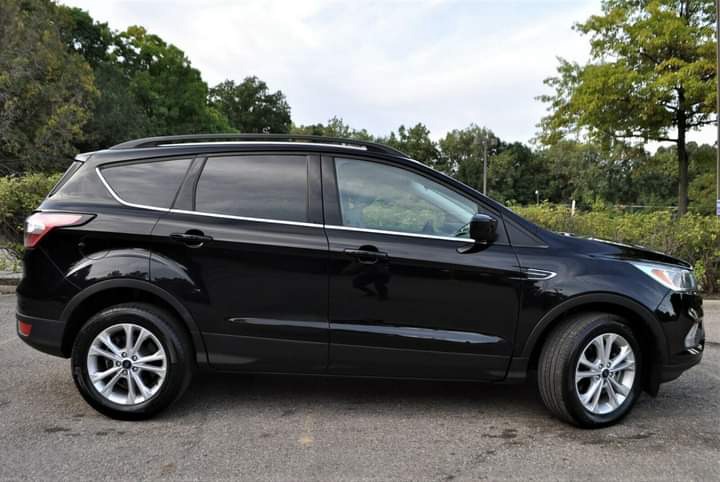 Efo went nearer to the car and found the driver with his head resting on the steering wheel while the seat belts held him from falling off the steering wheel. After ten minutes of watching the man, Efo sounded alarmed to his boss and after consulting mechanics in Nkaseim, they were able to break the door of the SUV without destroying anything.

Edo wanted to touch the man, but the boss Seth Apraku stopped him after he sensed danger. The man looked dead to me when we broke the door and the police might need something in running forensic, so I stopped anyone from touching him, Seth Apraku the manager said. 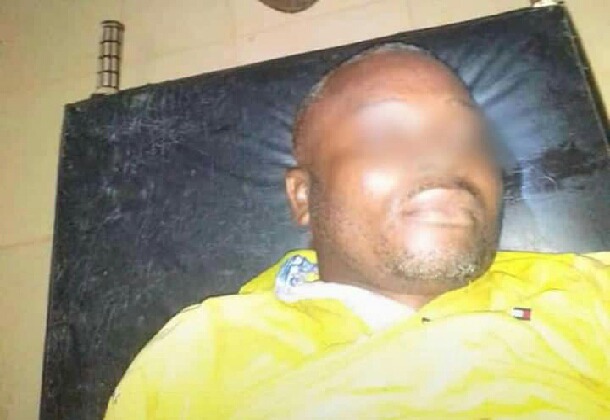 Seth called the Nkaseim Police and together with an ambulance from Goaso Hospital, the deceased man was taken from the car to the hospital. It is rumoured high blood pressure or cardiac arrest might have cause the death of the innocent man. Nobody knew where the man was going before passing through the park for relaxation. The relaxation turned into death for the stranger as he was found dead this evening, before 4 PM.

The body is still at Goaso hospital where investigators are looking into what caused the man's life. Only an autopsy can decide what actually killed him, until then, it will be rumours. There was no identity card on him to specify who he was, but the Nkaseim police through Goaso police are working on unrevealing who the man is and what caused his death. 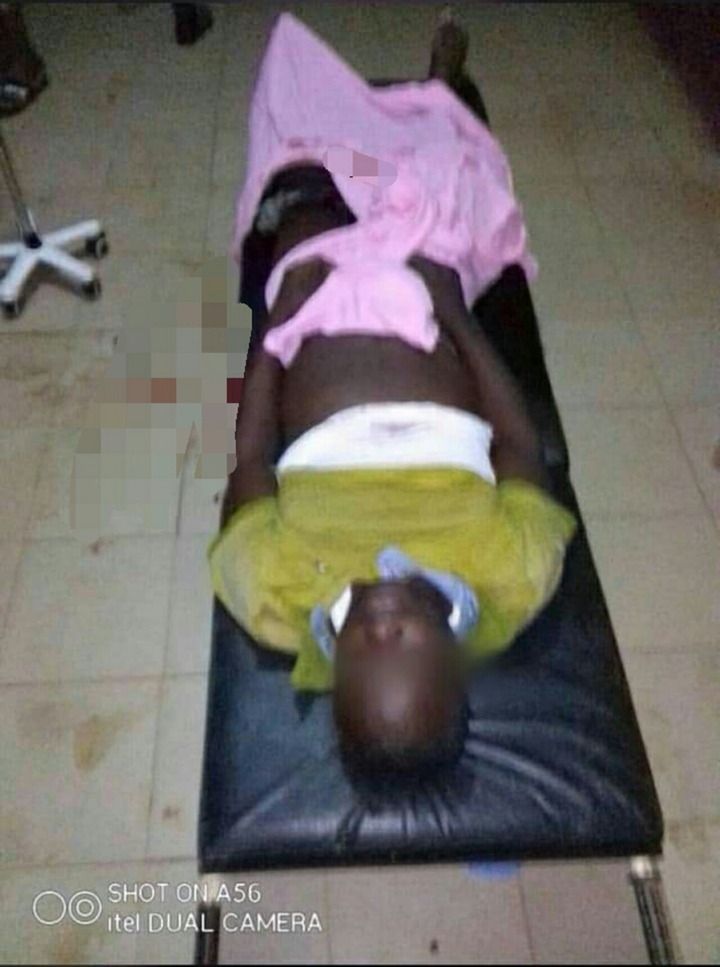