Woman wakes up in the morgue after being declared dead

By ElohaiBusiness (self meida writer) | 13 days

A mortuary man has received a shock of his life after discovering that a woman was alive in one of the provinces after paramedics had declared her dead earlier.

This South African woman who was alive but declared dead was discovered by a mortuary attendant who was on his usual daily routine of checking the dead bodies at the mortuary.

The mortuary attendant was shocked when he found the woman was well alive and breathing so he quickly rushed her back to the hospital. 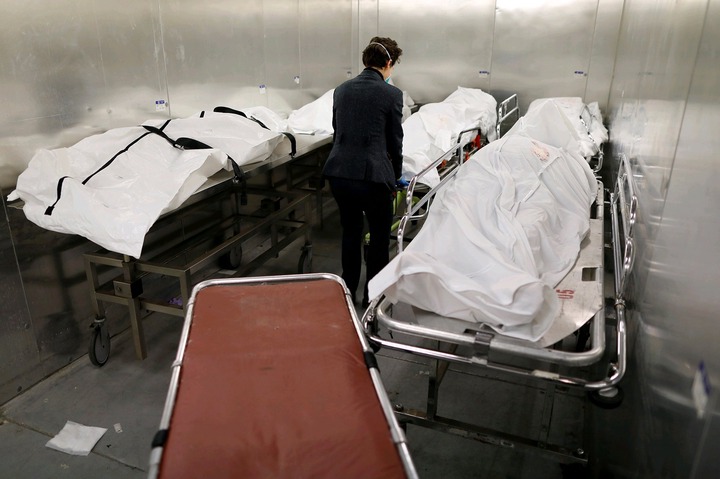 According to reports, this lady was declared dead after she was involved in a very terrible accident one one bright Sunday afternoon.

She met her death when the car she was driving lost control and summersaulted for couple of times.

She was part of the three persons who died through that particular crucial accident on that fateful day.

When the National Ambulance Service arrived at the scene, the paramedics checked for signs of life within her but unfortunately found none.

So she was considered dead and for that matter, was sent to the morgue to be kept till burial.

But now she has been found to be well alive and breathing like a well conscious person.

Health benefits of drinking water early in the morning