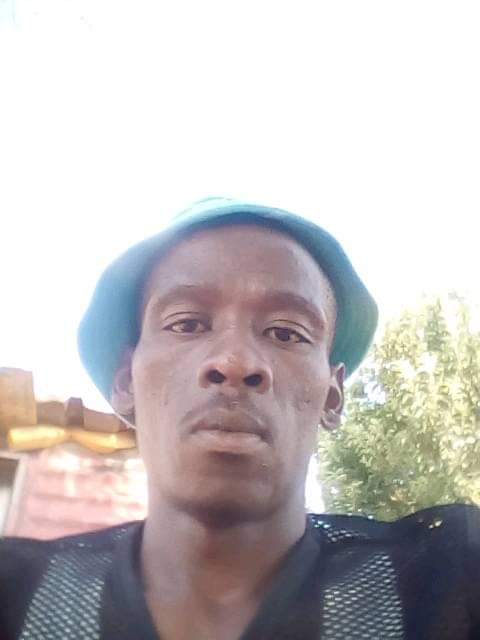 Becky Adezie is in police cells after she used an unidentified chemical to poison her husband this morning at Sankore. Sankore is a town and the district capital of the Sankore District which is situated in the Ahafo Region. They are mainly farmers and traders who deal mostly in trading, cash crops and foodstuff for the females, while the male counterparts deal in cocoa production and nursing. The town which is also the district capital is known in the Ahafo and Bono regions to be a developing town with high tones of cocoa seedlings which buyers from Accra and Kumasi go to buy. The town is where Adezie was born and it was where she found her husband Wonda Stephen.

Adezie and Wonda have been married unofficially because there were no official drinks presented to Adezie's family before they started living together in the same room. Wonda, a farmer is a hard-working man who found grace in Adezie's eyes when his farmlands were not yielding good cocoa seedlings for his market. He is one of the high tone sellers in the town and either he sells directly to the Kumasi and Accra CMB buyers or he won't sell to anyone.

Adezie was a trader marketing in roasted fish when Wonda met her. Wonda at the time needed fertilizers to help him strengthen his farmlands which were just bearing cocoa fruits. Adezie after becoming attached to Wonda, gave all her savings to him to buy the fertilizers he needed for the farmlands. Wonda took the money and made sure every acre of his lands was fertilised before the money was used up. Wonda with the money Adezie gave him, was able to cover all his lands and every cocoa tree had its share of the fertilizer. Adezie could not continue her fish trade because of the money she gave to Wonda, and she had no option than to join Wonda on the farm every day. Together they were able to produce twice the yield in 2018 and has been doing so since then.

With the money they get, half goes into the farm back, while the other half goes into their up keeping and the house they are building at Sankore new road. Adezie hopes by the time they are through with their house, they will move in as a family and settle there permanently, but she got the news of Wonda messing around which shook her a bit. She thought Wonda was about to live her and forced him to go and see her parents. The parents never supported the idea but because both were already living together, they accepted the money Adezie and Wonda presented to them as a token, so when they are financially sound after the completion of their house, they will come and organize a deserving marriage ceremony.

Adezie was home in the match when she heard rumours of Wonda paying the woman again, after telling her the child wasn't his. Adezie fought Wonda on the child and Wonda denied doing so until the woman confirmed to her that, Wonda has even been spending nights with her when he tells Adezie, he is going to watch his cocoa seedlings on the farm because of robbers. Adezie felt betrayed by how she made Wonda a cocoa framer with her savings, and Wonda treating her back with another woman. She planned to destroy him before he gives the cocoa farms to the woman who has given birth for him.

Adezie took unidentified poison she bought to use on rats and rodents, and spread them into fufu soup Wonda was eating in the morning for his farm work. He died while eating the fufu and the whitish substance that came from his mouth, proved he has been poisoned. The food which was left uncovered when they took Wonda to the hospital was eaten by the two dogs in Wonda's house. Both dogs were dead when they returned to the house and that was when the family knew it was food poisoning. Adezie was arrested by Sankore police and she confirmed she wasn't ready to lose Wonda and the farms, so it was either she kills him and herself or she kills him alone and takes the farm they had worked on. She wanted to kill herself and Wonda but how Wonda struggled to die, when he was eating the food scared her of death and that was why she could not kill herself too. She was with the police as investigations are ongoing. 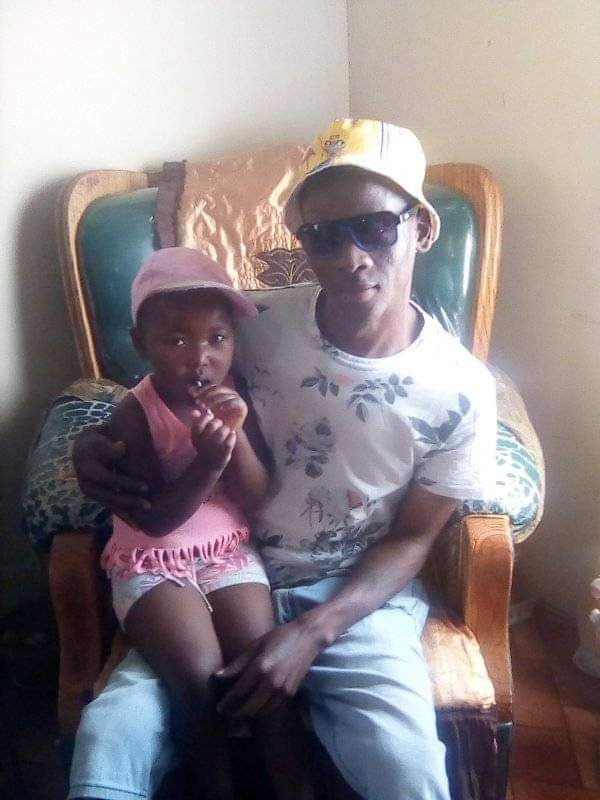 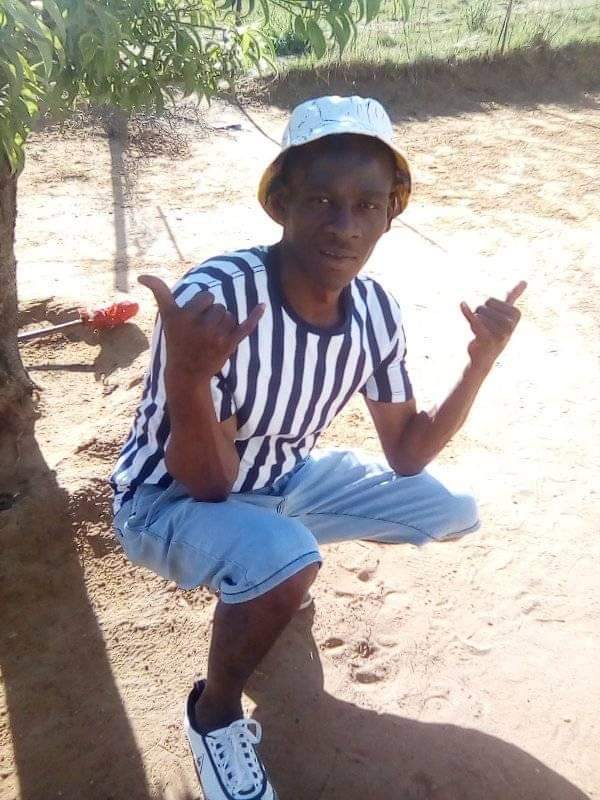